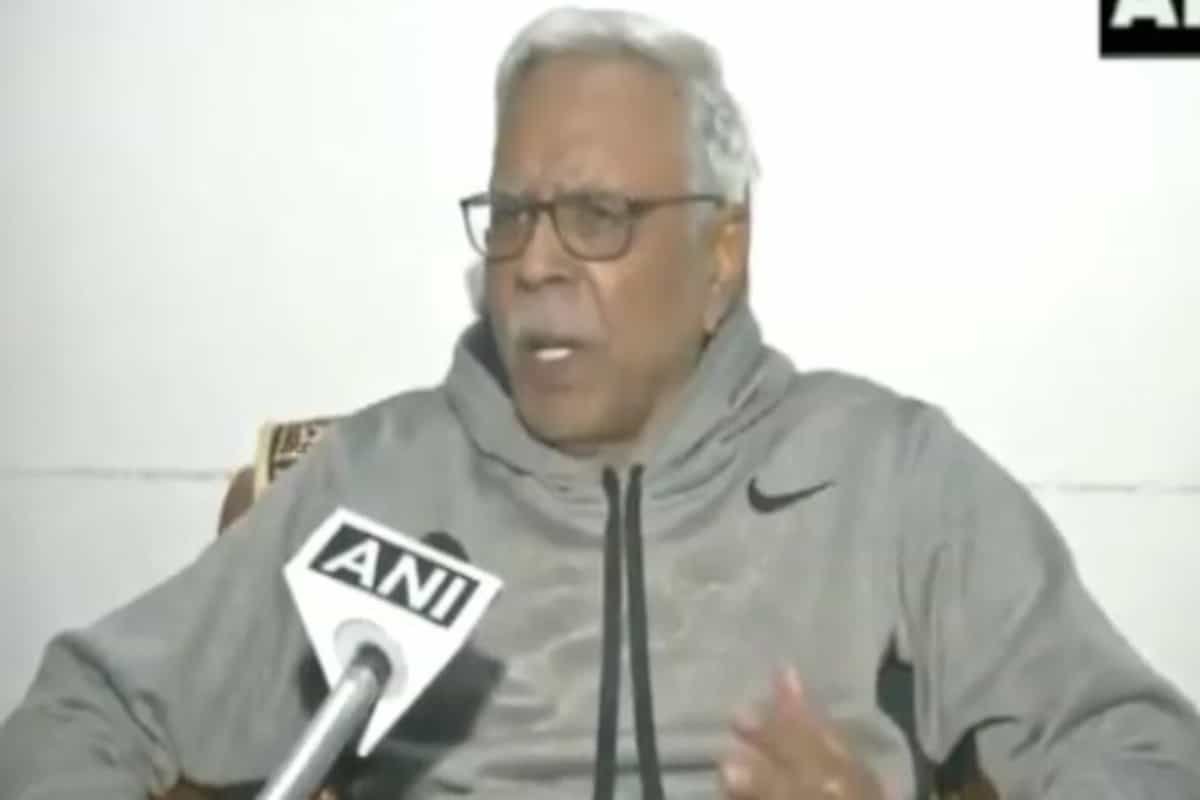 His came after a woman was allegedly gangraped by 17 drunk men in Jharkhand’s Dumka.

He said, “No one could’ve imagined there would be rape in a tribal area. Item dance, ads, pornographic content on phones prepare the mindset of rape. Just making stringent laws won’t end it. As long as a situation that incites for rape persists, you won’t be able to stop it.”

The incident occurred on Tuesday under the Mufassil police station area. The woman, a mother of five, told the police that she was returning from the market with her husband around 8 pm on Tuesday when 17 men stopped her way. She said the accused were drunk.

She said they held her hostage and five of them dragged her towards the bushes while the others overpowered her husband. All of them took turns to rape her.

The rape survivor has been sent for medical examinations.

An FIR was registered in the matter on Wednesday and one accused was caught while the hunt is on for the other 16.

DIG Sudarshan Mandal said a thorough investigation is on and none will be spared.