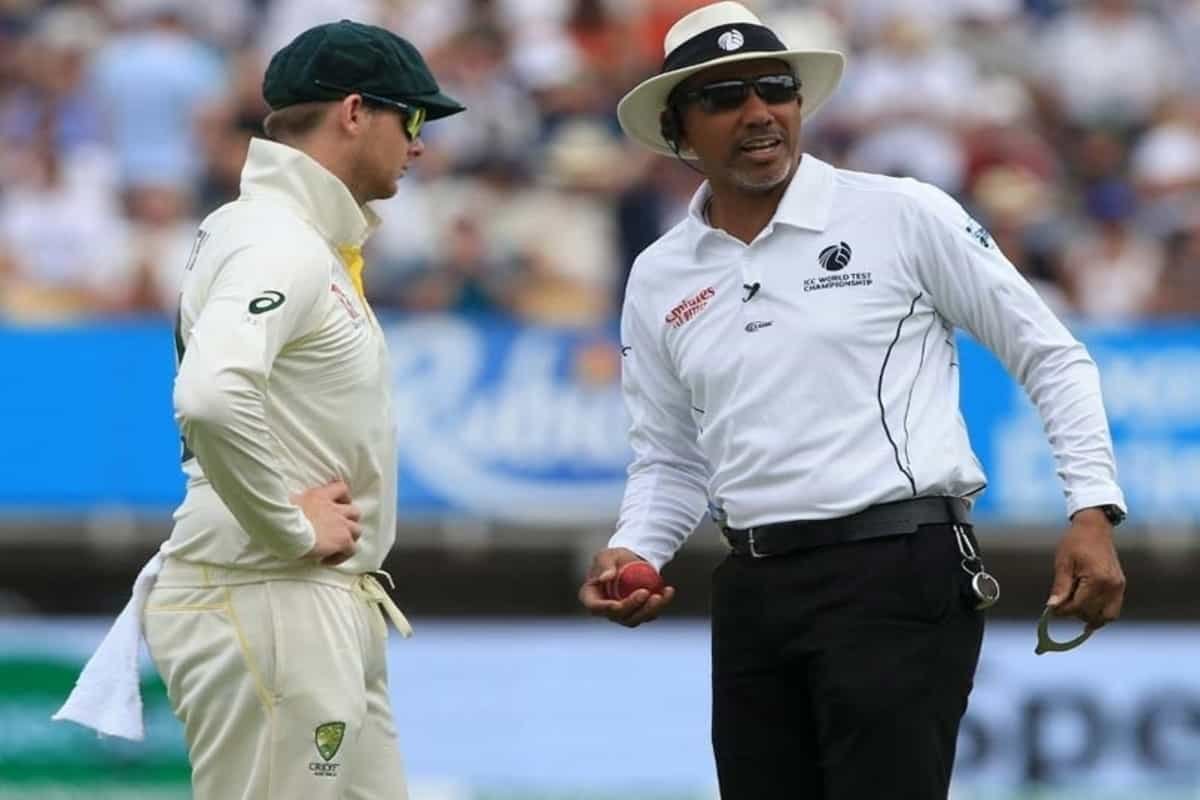 Rishabh Pant hit Nathan Lyon for three sixes – two of them back to back – forcing Australia’s premier off-spinner to change his set plans and pushed Australia on the backfoot to give India a chance on Day 5 of the third Test in Sydney.

Pant’s calculative attack against Lyon caught the imagination of Twitteratis as they flooded Twitter with memes to describe what has been a superb innings from Pant so far.

At lunch India were 206 for 3, needing 201 more runs to win the third Test against Australia. Pant was unbeaten on 73 and Pujara on 41 as their 104-run partnership made this match interesting.

Here are the memes shared on Twitter after Pant smashed Lyon

It was one of the most productive sessions for India in this Test series with 108 runs coming their way, largely due to Pant’s counter-attacking display which did put the Australians in a spot.

Pant was dropped twice by Tim Paine off Lyon’s bowling – once he was on 3 and another time when he was on 56 but in between, he hit him for three sixes and as many fours.

The India wicket-keeper batsman scored at a strike rate of 79 against Lyon in this session. He faced 48 balls from the Australian off-spinner and scored 38 runs.

Pant, who came in to bat at No.5 instead of Hanuma Vihari, brought up his fifty off just 64 balls. There were question marks over his fitness and doubts whether he will bat in this innings or not as he did not keep wickets after being hit on the left elbow in the first innings. But Pant erased those doubts by playing a fantastic innings.

This was also Pant’s 10th consecutive 25+ score in Test cricket on Australian soil. He also became only the third India keeper after Deep Dasgupta and Syed Kirmani to register two fifty-plus scores in the fourth innings of a Test match.

India did not begin the first session on Day 5 on Monday as stand-in skipper Ajinkya Rahane was dismissed for 4 in the second over of the day by Nathan Lyon but since then Pant and Pujara have battled hard, albeit in contrasting styles to give India a realistic chance in this match.

Pains me’: Rajinikanth appeals fans not to hold protests against his decision