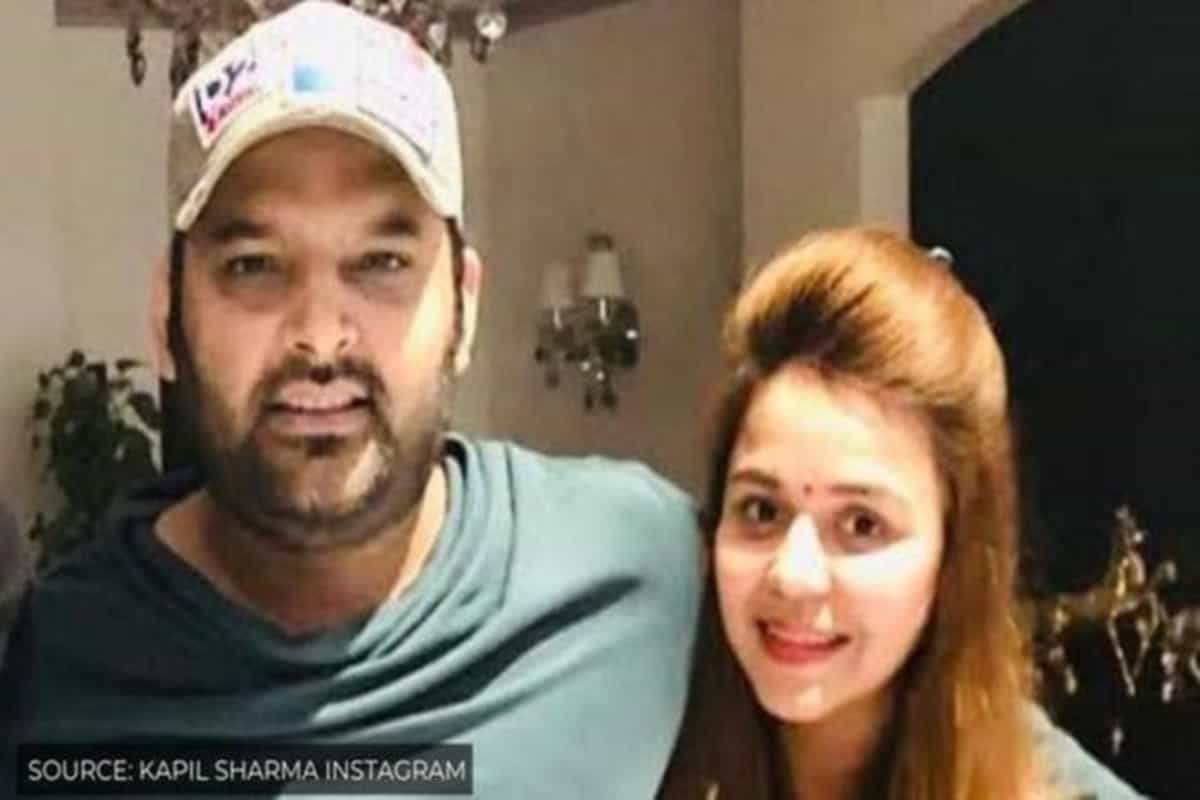 One of the recurring gags on The Kapil Sharma Show is host Kapil Sharma flirting with the female actors who come on his show, from Deepika Padukone to Nora Fatehi. However, he was put on the spot when Ajay Devgn asked him what his wife, Ginni Chatrath, has to say about it.

Kapil was stumped for a few seconds but had Ajay and Abhishek in splits when he replied, “You mean to say, let’s change the topic?” Kapil and Ginni tied the knot in December 2018 and are parents to a one-year-old baby girl named Anayra.

In an earlier promo, Abhishek revealed that Ajay scolded him for being diagnosed with the coronavirus. “Phir mujhe yaad aaya ki usse kuch 5-6 din pehle yeh mujhse milne aaye the (Then I remembered that he came to meet me five-six days before I tested positive),” he laughed.

Ajay is producing The Big Bull, which follows the meteoric rise and subsequent downfall of stockbroker Harshad Mehta, who was implicated in the stock market scam of 1992. Abhishek plays the lead role in the film, which also stars Nikita Dutta and Ileana D’Cruz.

Kapil, meanwhile, will soon make his digital debut with a web series on Netflix. He recently shared the news with a funny video, which saw him struggling to pronounce the word ‘auspicious’. After several failed attempts, he records the message in Hindi and ends it by saying, “This was the auspicious news,” leaving his director stumped.