Qualification no bar: UP jails have highest number of engineers, postgraduates 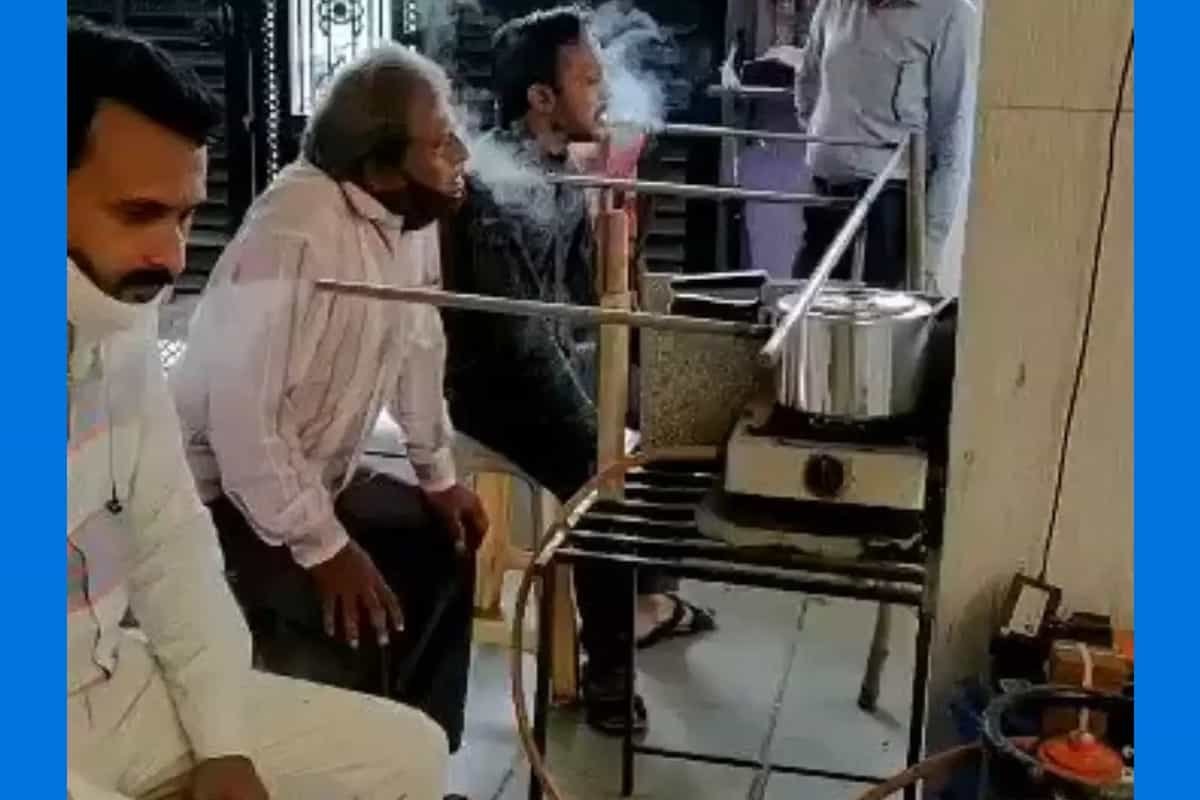 MEERUT: Uttar Pradesh has the highest number of prisoners who can boast of an engineering or a postgraduate degree, the NCRB ‘Crime in India’ 2019 report has revealed.

The state also tops the chart for housing the maximum number of postgraduates — 2,010 out of 5,282 nationwide — in its jails.

According to UP’s director general (DG) prisons, Anand Kumar, a large chunk of technical graduates have either been convicted or are facing charges of dowry deaths and rapes. “A few have also been accused of economic offenses,” Kumar told TOI.

Overall, of the 3,30,487 inmates in Indian jails, postgraduates comprise 1.67% while 1.2% are engineers. Their skills, however, are put to good use within the jail premises.

“Prisoners with engineering or technical background are helpful in upgrading technology in jails. For instance, many talented engineers have developed e-prison modules in the jail, others have helped in computerization of the prison inventory system. They have also played an important role in the installation of jail radios within the premises. So many have turned teachers and are involved in e-literacy programs,” the DG said.