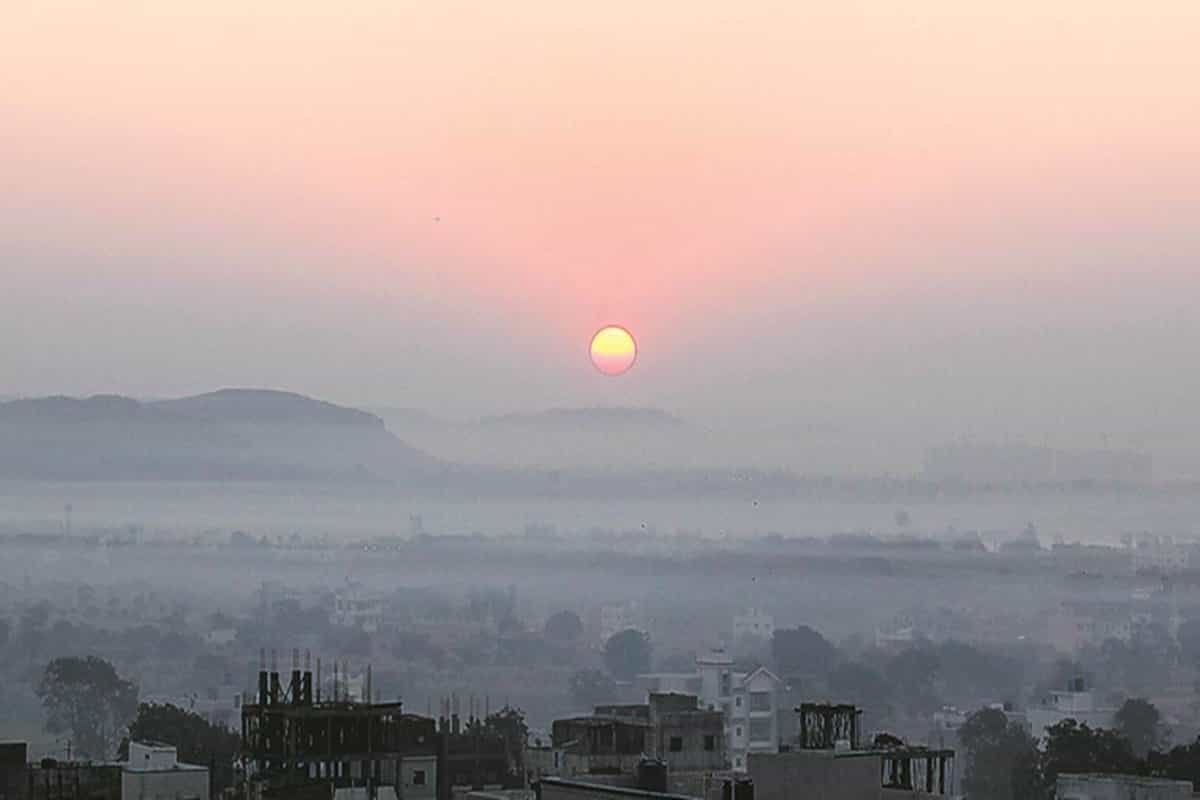 The week began on a cold note for Puneites, as the city recorded 9.6 degrees on Monday, the coldest in February.

Pashan station on the day recorded 11.1 degree Celsius whereas Lohegaon recorded 12.4 degrees. Windy conditions are dominating over the city for two days.

The India Meteorological Department has forecast the city’s maximum temperature on Tuesday to be 30 degree Celsius and the minimum temperature is likely to remain 10 degrees.

The AQI recorded on Monday was 115 and it is likely to worsen and settle around 145 on Tuesday, the SAFAR forecast issued by Indian Institute of Tropical Meteorology (IITM).