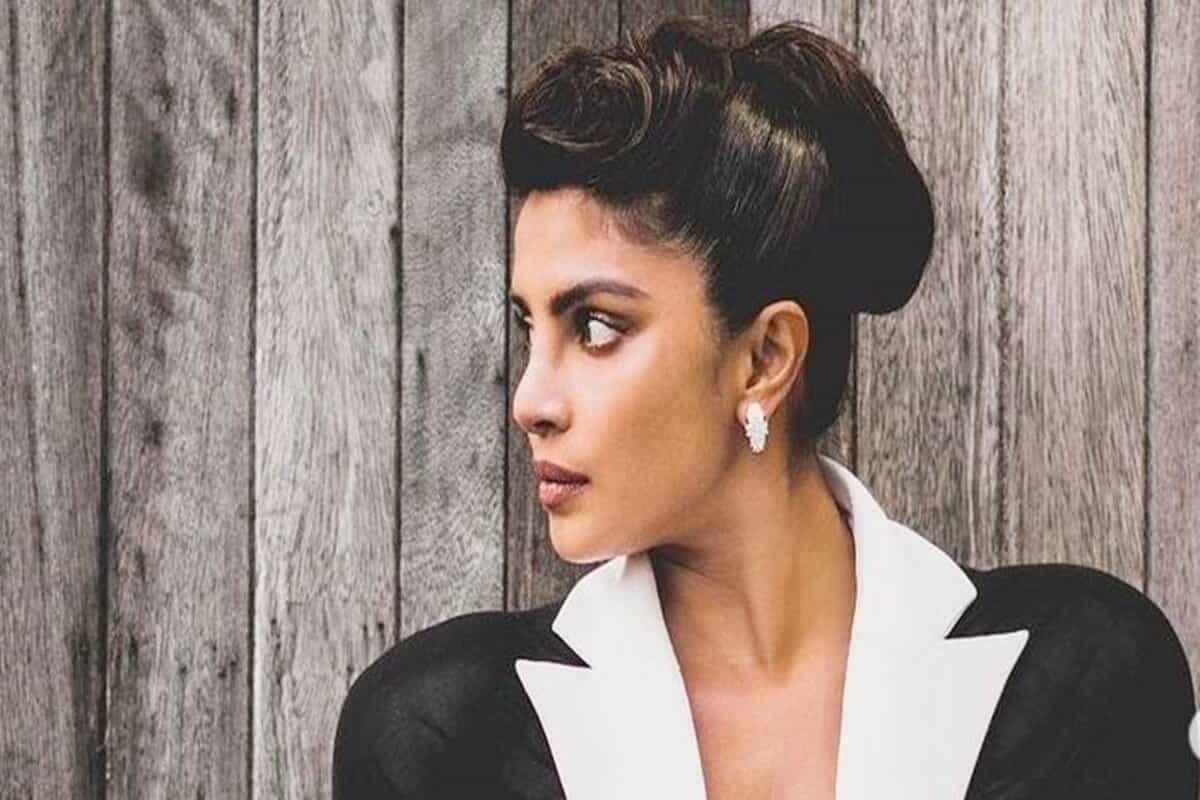 Stating that she sees the act as honouring her parents’ tradition, the global icon said on the Barstool Sports’ Chicks In The Office podcast, “I think I never changed my name. Yeah, I added his into mine. You know, and I wanted to sort of honour traditions, but at the same time, I didn’t want to let go of my identity, you know, and this was my in between, I guess. I inherited a beautiful name and I hope to live up to its legacy.”

Adding that she hopes for a different kind of world 50 years later where men would take their partner’s name, the actor stated, “I was never forced into it, it’s just something I wanted to do because that’s how I grew up. Hopefully, in another 50 years, it’ll be guys taking our names too, or just not changing our names, and that’ll be normalized. But I don’t think I was at that place when I got married, I kind of wanted to honour my parents’ tradition and that’s just how it happened.”

These ayurvedic herbs will make your hair healthy, shiny and voluminous