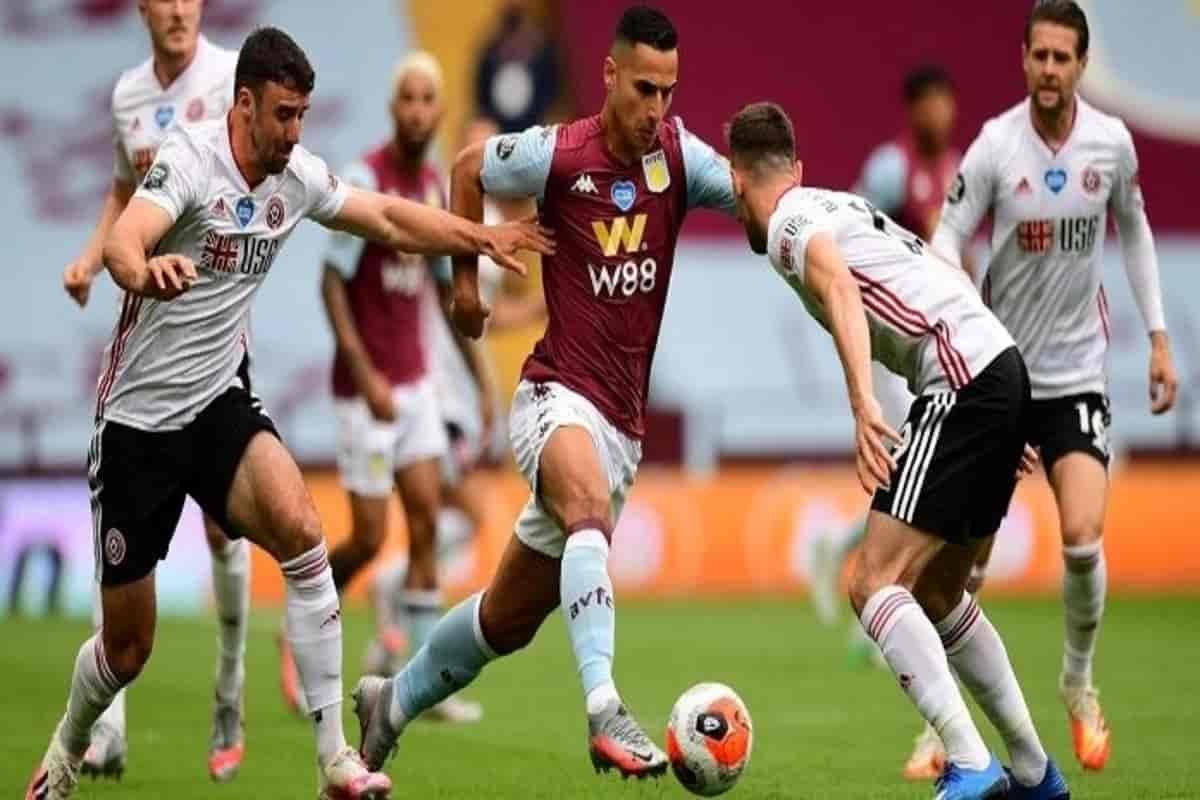 Injury report ahead of Villa 📝

“Lys is the only one out. A competitive game in the week which was good.

It was a physical game, so there’s few bumps and bruises, as always when you come off the back of a professional football game.” pic.twitter.com/W2FPgspWUN