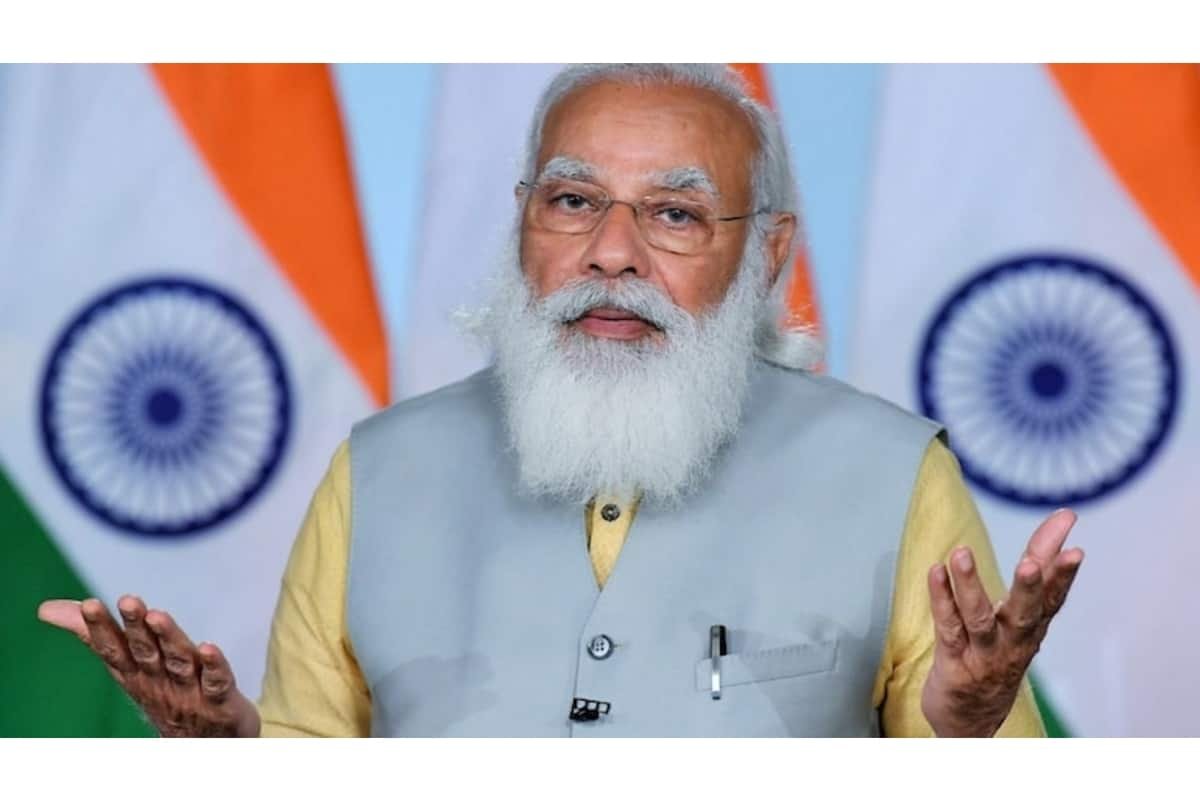 Prime Minister Narendra Modi’s approval ratings have dipped to 66% from the previous 82% in August 2019 when the Centre announced the abrogation of Article 370 and bifurcation of Jammu and Kashmir, according to the Morning Consult, a global leader approval tracker.

At 66%, PM Modi’s approval continues to be ahead of other global leaders, according to the survey conducted by the American data intelligence firm. The Morning Consult shows PM Modi is ahead of other world leaders of 13 countries, including the US, the UK, Russia, Australia, Canada, Brazil, France and Germany.

“Morning Consult, which tracks national ratings of the elected leaders of 13 countries, shows a 20-point slide over the past year in the proportion of Indians who approve of Mr Modi. Yet at 66% in early June, he still outperforms all the rest,” the firm has said in a tweet.

The Morning Consult Global Leader Approval Rating Tracker, which was updated on Thursday and has a sample size of 2,126 adults in India, shows 66% approval for PM Modi while 28% of those surveyed disapproved of him.

Morning Consult, which collects data through its political intelligence unit, a “proprietary platform that provides real-time polling data on political elections”, shows that in August 2019, when the Modi government abrogated Article 370, his approval ratings stood at 82% while disapproval ratings were at just 11%.

The daily global survey data is based on a 7-day moving average of all adults in a given country with a margin of error of between +/- 1-3%. All interviews are conducted online, among nationally representative samples of adults. (In India, the sample is representative of the literate population).

Surveys are weighted in each country by age, gender, region, and, in certain countries, education breakdowns based on official government sources. In the United States, surveys are also weighted by race and ethnicity. Respondents complete these surveys in languages appropriate for their countries.

The Family Man Season 2 lamps up the heat 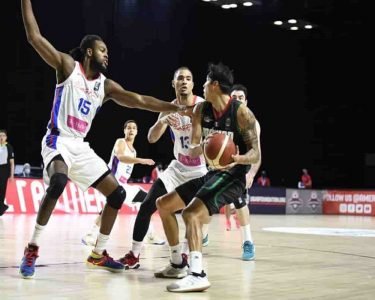 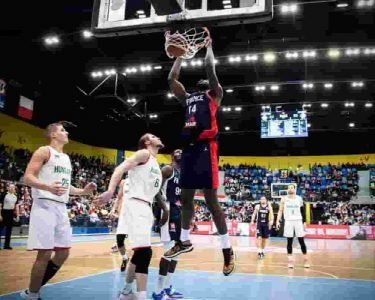 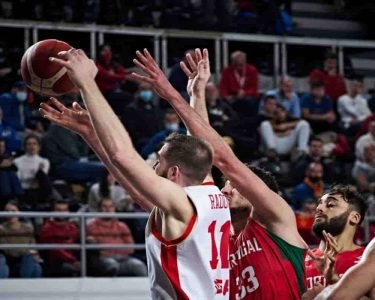