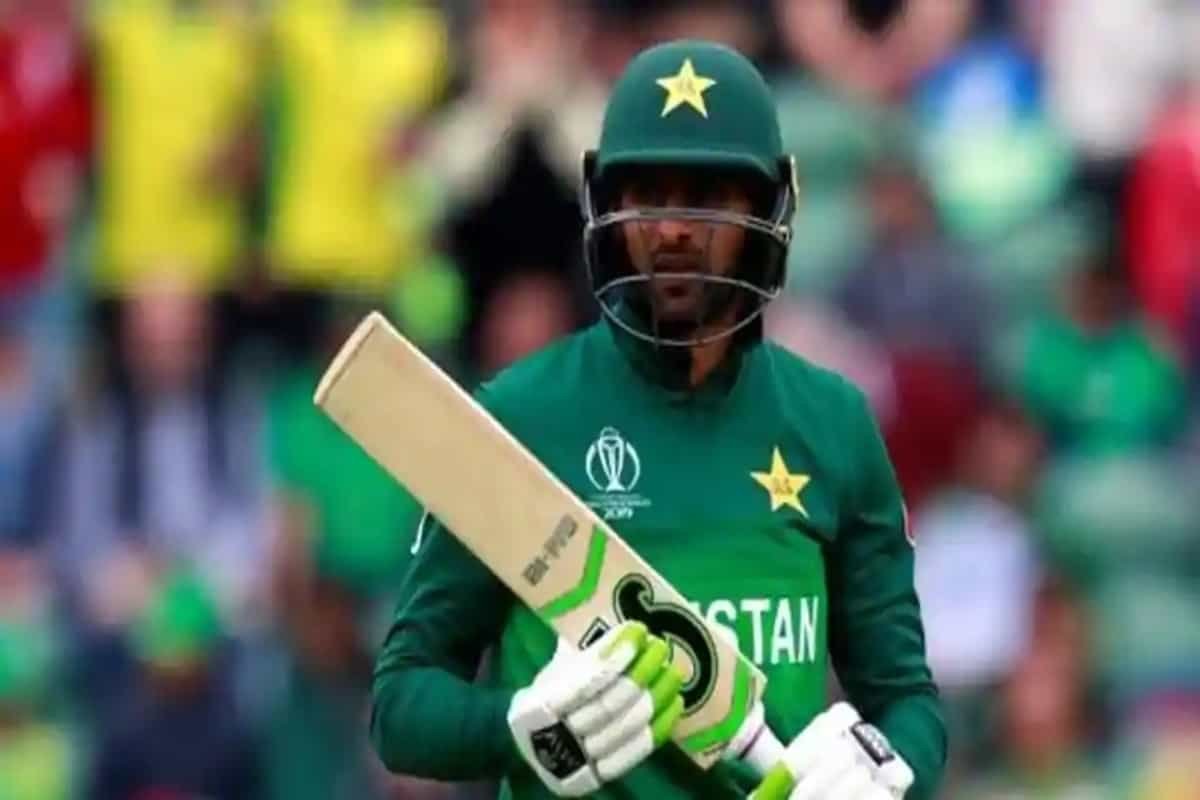 A day after appointing Babar Azam as the new Test captain, Pakistan Cricket Board (PCB) on Wednesday announced a 35-member squad for their upcoming tour of New Zealand from which the national men’s and Shaheens (Pakistan A team) squads will be selected. The players, along with 20-member players support personnel, will depart for Lincoln on 23 November where they will spend the mandatory 14-day quarantine period.

Pakistan will play three T20Is on 18, 20 and 22 December, and two Tests which will be a part of ICC World Test Championship in Mount Maunganui and Christchurch on 26-30 December and 3-7 January, respectively.

Mohammad Rizwan was appointed as Babar Azam’s deputy in Tests, while Shadab will be the vice-captain in T20Is.

Pakistan head coach and chief selector Misbah-ul-Haq: “The matches in New Zealand are critical for us as we aim to improve our T20I rankings and also gain valuable points in the ICC World Test Championship. In this background and taking into consideration recent player performances, we have selected the best available players.

Speaking about the major omissions of Asad Shaiq not being there in Tests and Shoaib Malik and Mohammad Amir in T20Is, Misbah said they have opted to invest in youth.

“There are three major omissions from the side that toured England. Asad Shafiq has been left out due to lack of form after he managed 510 runs in his last 15 innings, including a total of 67 runs in England. Asad is an experienced batsman and I am sure he will utilise this time to work harder on his game in the domestic first-class matches so that he, like Sarfaraz Ahmed, can reclaim his form and be back in contention for the upcoming Tests against South Africa and Zimbabwe.

“Shoaib Malik and Mohammad Amir are not part of the white-ball matches as for this tour we have opted to invest, develop and focus on the promising and emerging players who are likely to be available to Pakistan for all formats.

“We have kept faith in Mohammad Hafeez and Wahab Riaz purely on the basis of their outstanding and consistent performances as well as the value they bring to the T20I squad.