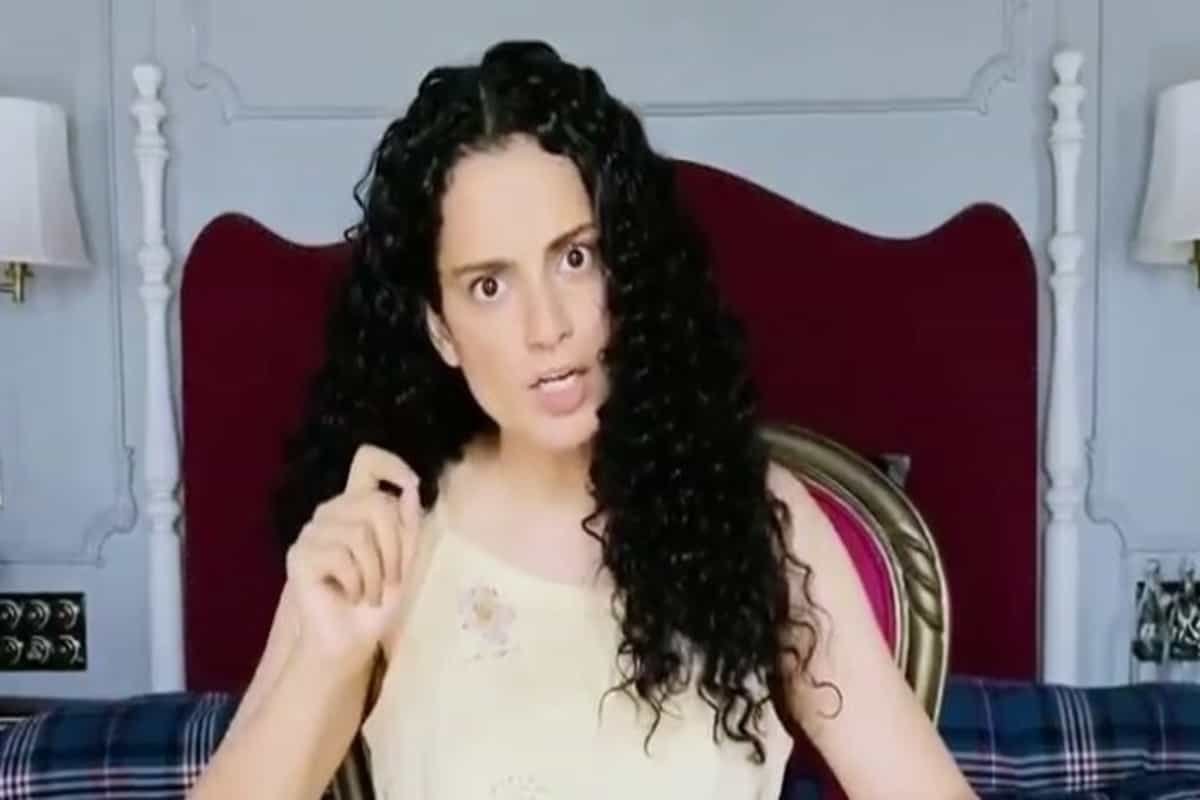 MUMBAI: Bollywood actress Kangana Ranaut has been making headlines on social media for her outspoken statements and verbal abuse. Kangana is constantly presenting her side in the Sushant case. Kangana has clashed with the Maharashtra government over the issue.

Apart from this, Kangana has accused many celebrities of taking drugs. The NCB is probing the drugs case linked to Sushant Singh’s death and the names of many Bollywood stars are coming out in the probe. After Shraddha Kapoor, Rakul Preet Singh, and Sara Ali Khan, now the name of top Bollywood actress Deepika Padukone has also come up in the investigation.

Now Kangana is indirectly targeting Deepika Padukone. Kangana said that the children of the big house ask their manager – is there any goods? Kangana tweeted, “Agree with me, frustration is the result of drug abuse. The rich star children of the so-called upper class and the so-called upper society, who claim to have a good upbringing, ask their manager, “MAAL HAI KYA?”

Repeat after me, depression is a consequence of drug abuse. So called high society rich star children who claim to be classy and have a good upbringing ask their manager ,” MAAL HAI KYA?” #boycottBollywoodDruggies #DeepikaPadukone https://t.co/o9OZ7dUsfG

The BMC raided Kangana’s office in Mumbai after a Twitter war with Shiv Sena leader Sanjay Raut. The Maharashtra government had announced an inquiry into Kangana’s drug connection.

Indians Can Travel To Canada, France, UK, and 11 other Countries: Check Eligibility here