After taking drugs, Deepika rises up with the country opponents, spoiling the image: Manoj Tiwari 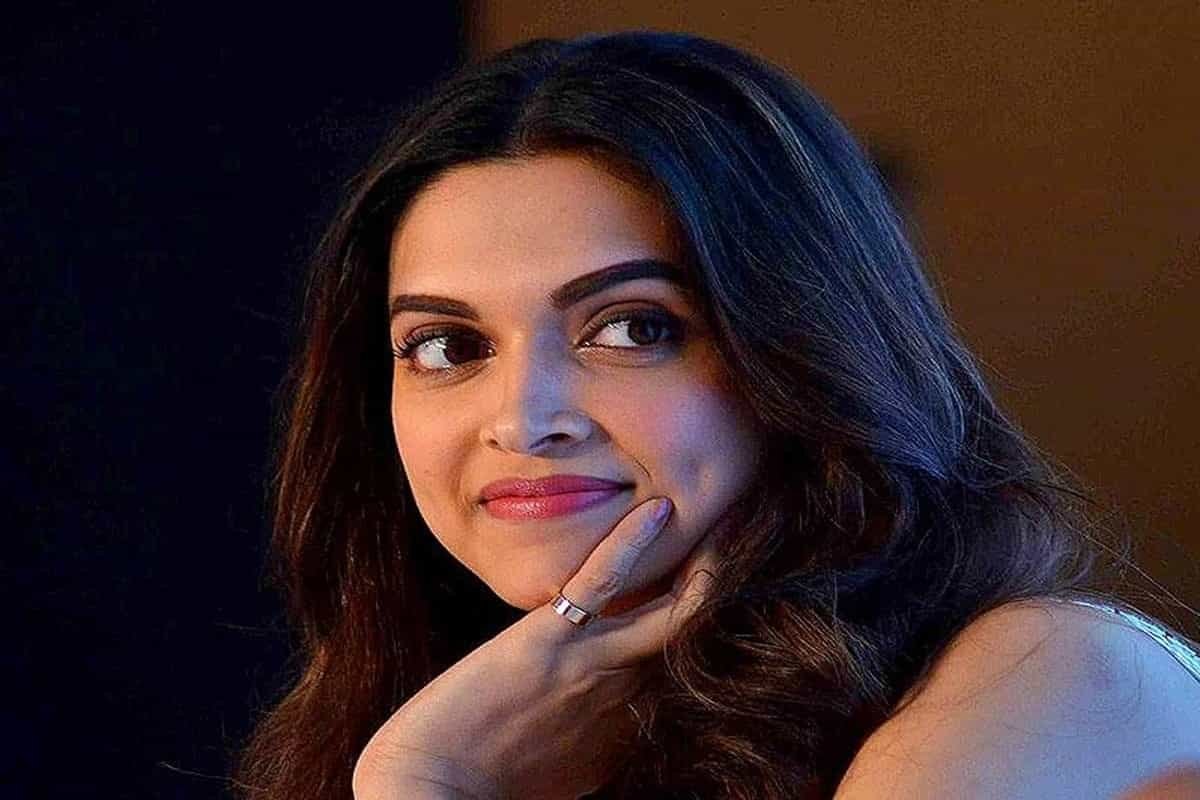 New Delhi: After Deepika Padukone’s name came up in a drug case, Bollywood has been targeted by several bigwigs. This issue is being tweeted. Now BJP leader and MP Manoj Tiwari have reacted to this. I told him that the whole of Bollywood is not wrapped up in this, the name of a class has come out.

Speaking to ABP News, Manoj Tiwari said, “Some people want to put a question mark on India’s Bollywood.” We are not going to get involved in their conspiracy, those who are involved in this will be investigated and punished severely.

Because these people have put such a stain on India’s Shruganar Bollywood. Many big stars in Bollywood have also been disturbed, these people who are wrapped in drugs are giving the wrong message to the next generation. Manoj Tiwari further said that because of these drugs, he is also involving the youth in anti-national activities along with himself.

if big stars do not come. Manoj Tiwari further said, “Deepika Padukone takes drugs and after taking drugs, the effect is that she gets up with anti-nationals.” He was targeted by Deepika’s alleged fragmented JNU gang.

Indians Can Travel To Canada, France, UK, and 11 other Countries: Check Eligibility here