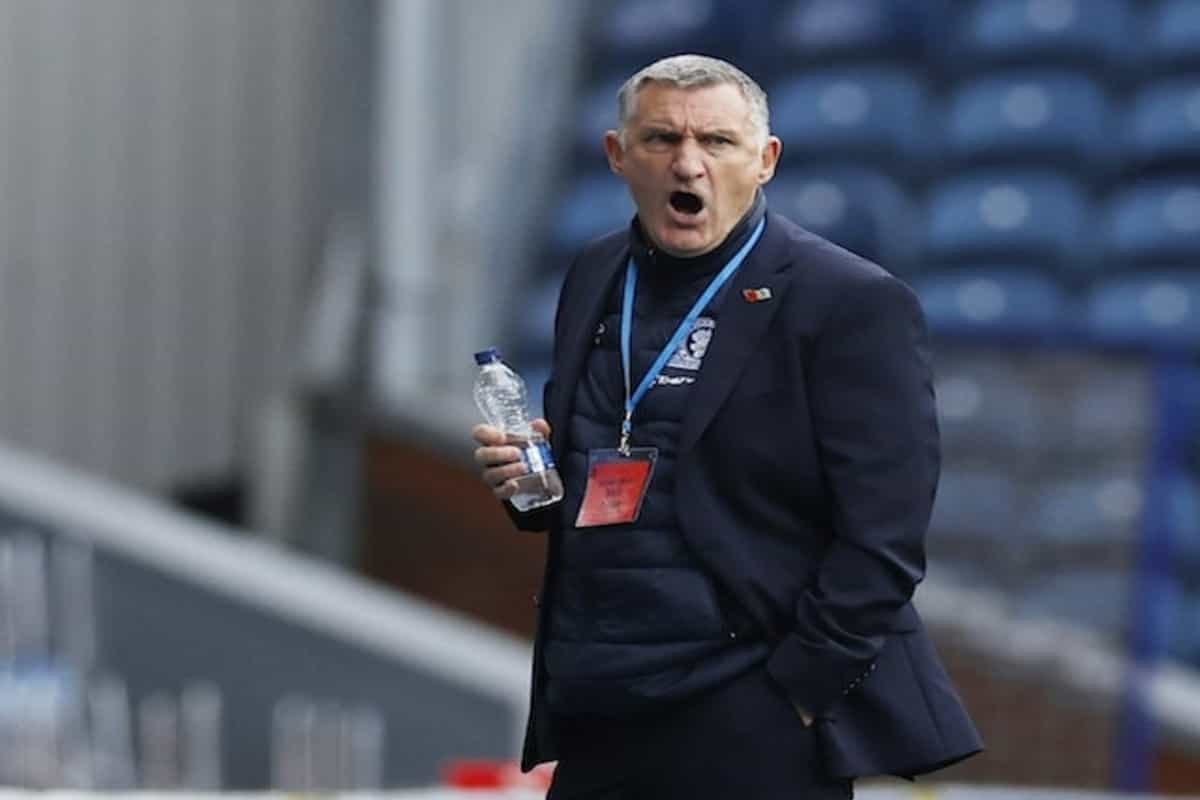 Nottingham Forest go into the clash against Cardiff City on the back of going five games unbeaten following their 1-0 win away at Preston North End on Saturday. They will hope their form can carry them through to the fourth round of the FA Cup this weekend.

Cardiff, meanwhile, take to the field for the first time since December 29 meaning this will be their first game of 2021.

Thus, their legs may be slightly more rusty starting the game but could be fresher towards the end of the 90 minutes and so cause the hosts a number of problems defensively.

This weekend’s encounter will be the third time the pair will meet in the FA Cup, with their last fixture in the competition taking place back in 1928.

The records are level at one win apiece so whoever wins on Saturday will go ahead on head-to-head records.

Forest have only beaten Cardiff once in their last 12 match-ups, a feat stretching back to April 2013.

Furthermore, they have not beaten the Bluebirds on home soil since November 2010, more than a decade ago.

Lewis Grabban, who has been putting in impressive performances since his return from injury, is expected to lead the line again after scoring the winner against Preston North End on Saturday.

Jack Colback is a doubt again going into this one after being omitted from the Forest squad entirely at the weekend.

Cardiff are having a bit of a nightmare defensively after receiving the news that Sean Morrison is out injured for the next two games and Filip Benkovic is being recalled by parent club Leicester City.

Sol Bamba is also out meaning the Bluebirds could be forced to start a makeshift centre-back.

#CardiffCity can confirm that Filip Benković has been recalled by parent club Leicester City.

We’d like to thank Filip for his services and wish him the best for the future.#CityAsOne pic.twitter.com/OkbmI7JAjE

Nottingham Forest very much have a squad that is full of confidence and will be looking forward to the FA Cup clash.

Cardiff have won just one of their past five matches and although come into this one with fresher legs, it looks like a tall order for the Bluebirds to get a positive result.