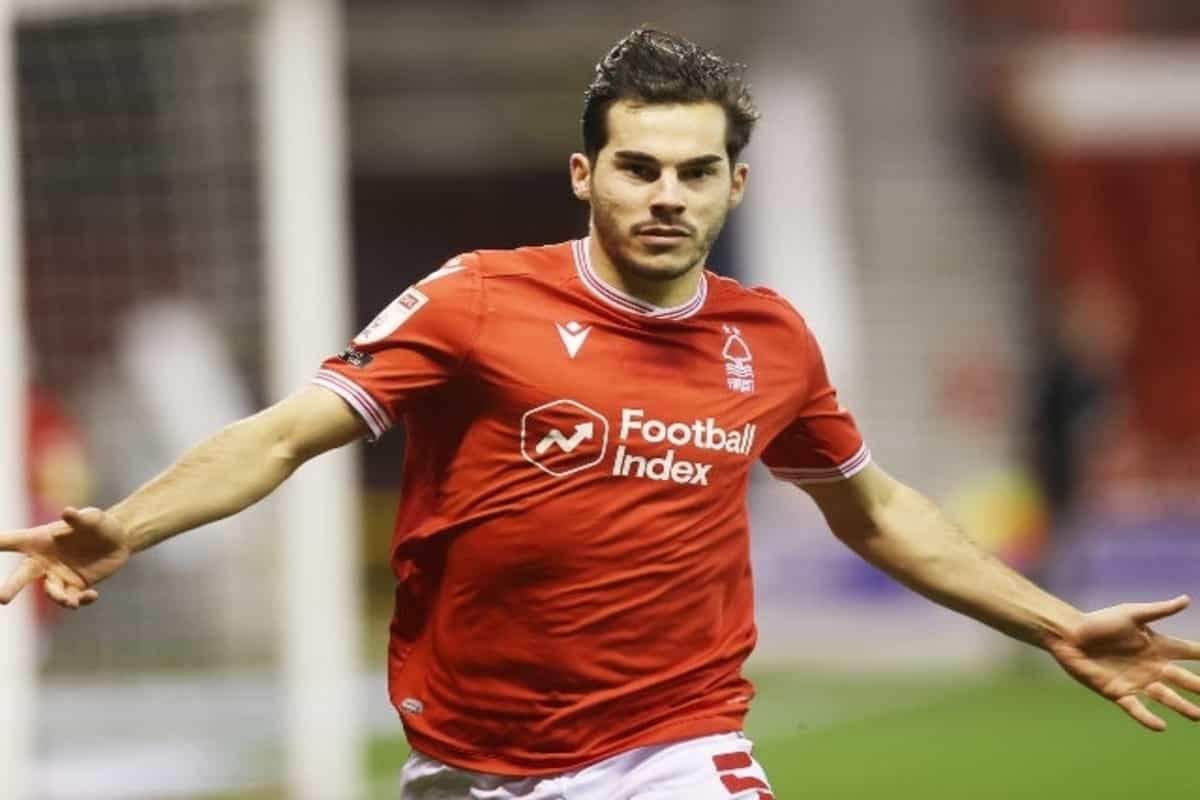 EFL Championship side Blackburn Rovers will trade tackles with League One outfit Doncaster Rovers in the third round of the FA Cup on Saturday.

The visitors secured their place in this round by virtue of their 2-1 away win over Carlisle United at the end of November.

Meanwhile, this is the first FA Cup game of the season for Blackburn alongside other Championship and Premier League sides at this stage.

The hosts come into this fixture on the back of a 2-0 victory away to Birmingham City in the Championship. Goals from Adam Armstrong and Bradley Dack helped them to claim the win.

Doncaster Rovers saw their four-game winning run come to an end in a 1-0 defeat at home to Shrewsbury Town.

This will be the 25th meeting between the two sides and Blackburn have historically been better than the South Yorkshire side.

The Blue and Whites were victorious on 15 previous occasions, drawing six, while Doncaster have just three wins to their name.

Their most recent meeting came last August, in the first round of the League Cup. Two late goals from Rankin-Costello and Adam Armstrong helped Rovers pick up a 3-2 comeback victory at Ewood Park.

Midfielder David Ayala recently suffered a hamstring problem and is expected to be out for at least a month. Joe-Rankin Costello and Elliot Bennett returned to training on Thursday but might not be fit in time for the weekend’s clash.

Derrick Williams and Scott Wharton are expected to miss the rest of the season. Meanwhile, Ryan Nyambe is still in self-isolation, and Corry Evans is ruled out with a knock.

Manager Tony Mowbray promised to put out a balanced squad for the clash with Doncaster. There will be opportunities for fringe players to test themselves against League One opposition.

The visitors have three players injured. Madger Antonio Gomez, Josh Sims, and Rayhaan Tulloch are all sidelined due to fitness issues.

There are no suspension worries for manager Darren Moore.

The FA Cup is traditionally a tournament for upsets and there are indications that one could be on the cards at Ewood Park.

The hosts have struggled for the majority of the season, while Doncaster Rovers are flying high a division beneath them.

Blackburn are missing several key players, with signs of fatigue shown in recent weeks. This could play a key role in seeing them lose on home soil. 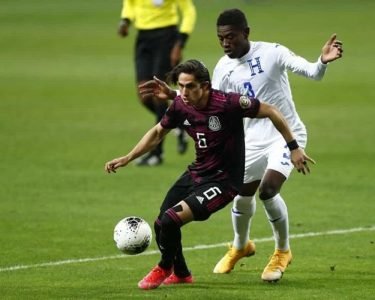 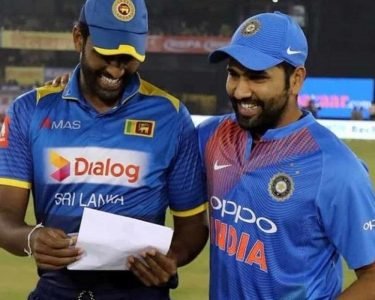 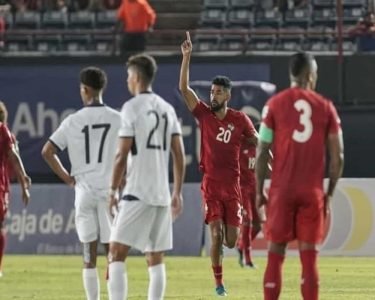