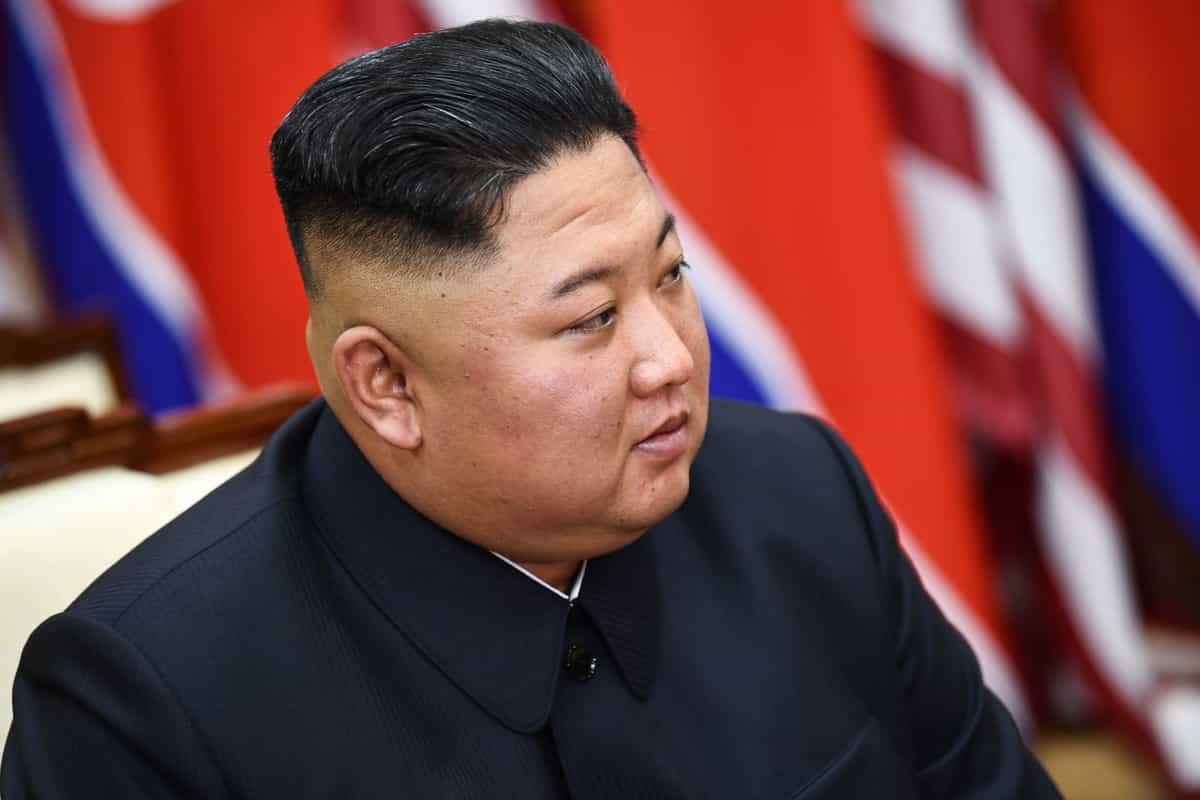 North Korean supreme leader Kim Jong Un did the unthinkable when he apologised to his citizens with tears in his eyes for failing to stand by them during the COVID-19 pandemic. Kim was speaking during the 75th birth anniversary of his party, when he acknowledged that he did not live up to the trust that North Koreans placed in him.

Kim removed his glasses and wiped away tears during the speech, according to a Guardian report, and said he was “really sorry”.

“Although I am entrusted with the important responsibility to lead this country upholding the cause of the great comrades Kim Il-sung and Kim Jong-il thanks to the trust of all the people, my efforts and sincerity have not been sufficient enough to rid our people of the difficulties in their lives,” the leader was quoted as saying.

He said that it was “a great victory achieved by the people of North Korea themselves,” Korean Central News Agency (KCNA) said.

“For our Party, the life of every one of our people is more precious than anything else, and their good health means the very existence of our Party, state and everything on this land,” he said.

Further, an emotional Kim said he would like relations with South Korea to improve. Kim also avoided directly criticising the US, as he reflected on the challenging times due to the pandemic.