Home - Featured - Nokia Purebook laptop to soon launch in India, will be sold on Flipkart 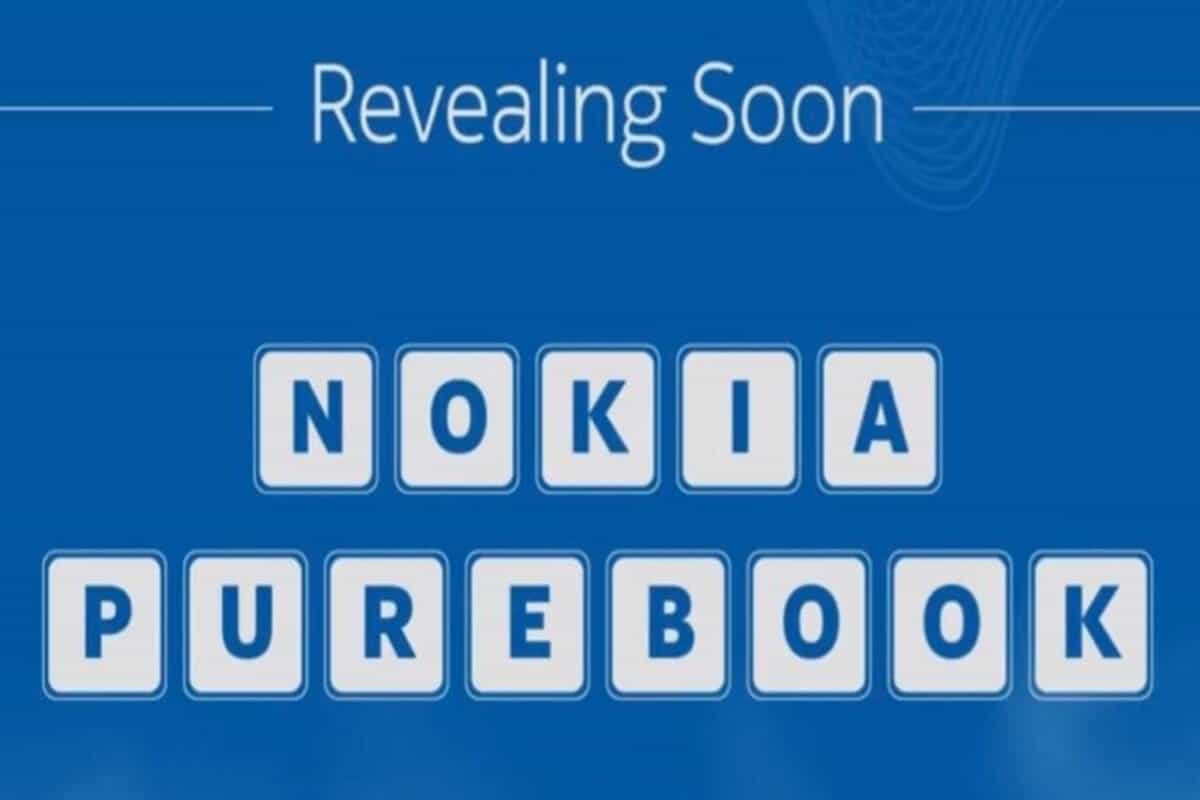 Nokia is looking to launch its first Purebook laptop In India. Flipkart a has setup a dedicated teaser page for the launch of the Nokia Purebook in India. The teaser page states that the laptop will be lightweight, powerful, and will offer an immersive experience. Apart from this, nothing more has been revealed including the price, specifications or the launch date. It is also not known if Nokia itself will launch the laptop or a licensee like HMD or Flipkart will take charge.

The dedicated teaser page for the same is accessible via Flipkart’s mobile app via a small advertisement box located on the homepage of the app.

To recall, nine models of the Nokia Purebook were recently listed on the Bureau of Indian Standards (BIS) website. These include NKi510UL82S, NKi510UL85S, NKi510UL165S, NKi510UL810S, NKi510UL1610S, NKi310UL41S, NKi310UL42S, NKi310UL82S and NKi310UL85S. The model number are believed to have NK as the Nokia brand name and the alpha-numeric part as the part number for the processor, RAM/internal storage version.

Farmers’ forum receives proposal from govt, meets to analyse it at Singhu border