Farmers’ forum receives proposal from govt, meets to analyse it at Singhu border 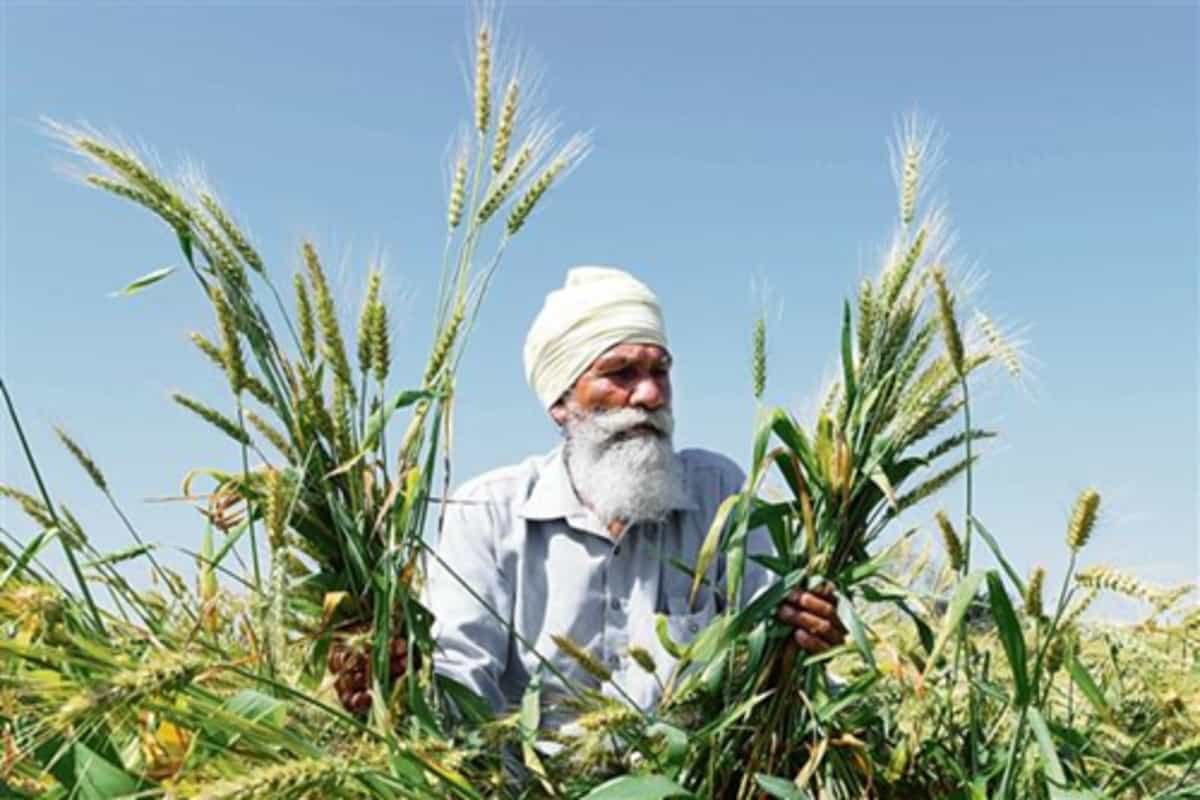 Farmers’ unions on Wednesday rejected a fresh draft proposal by the Centre and said that they would continue their struggle against the three contentious farm laws.

With the Centre-farmer talks ending in a stalemate, thousands of farmers stayed put at Delhi borders on Wednesday to press for repeal of the agri marketing laws.

A farmers’ forum received a proposal from the Union government and held a meeting at Singhu border to analyse the proposal.

A meeting called by Home Minister Amit Shah ended in failure on Tuesday night as farmer leaders rejected the government’s offer to amend new farm laws, saying they would settle for nothing less than the scrapping of the legislations.

The sixth round of talks between the government and farmer unions to end the protests on Delhi’s various borders, which was scheduled on Wednesday, has been cancelled.

This comes after many farm leaders had threatened to boycott the talks.

As the protests continued, traffic was disrupted at border points with farmers agitating on the Singhu, TIkri and Ghazipur borders of Delhi.

Taking to Twitter, the Delhi Traffic Police alerted commuters about that the Tikri, Jharoda, Dhansa Borders are closed for any traffic movement. However, Jhatikara border is open only for two-wheelers and pedestrian movement.

It also said that the traffic has been diverted from Mukarba and GTK road and suggested commuters to avoid Outer Ring Road, GTK road, NH-44.

Farmer leaders have been firm on their demand for repeal of three new farm laws enacted in September.

Offer one semester internship for UG courses: UGC to colleges