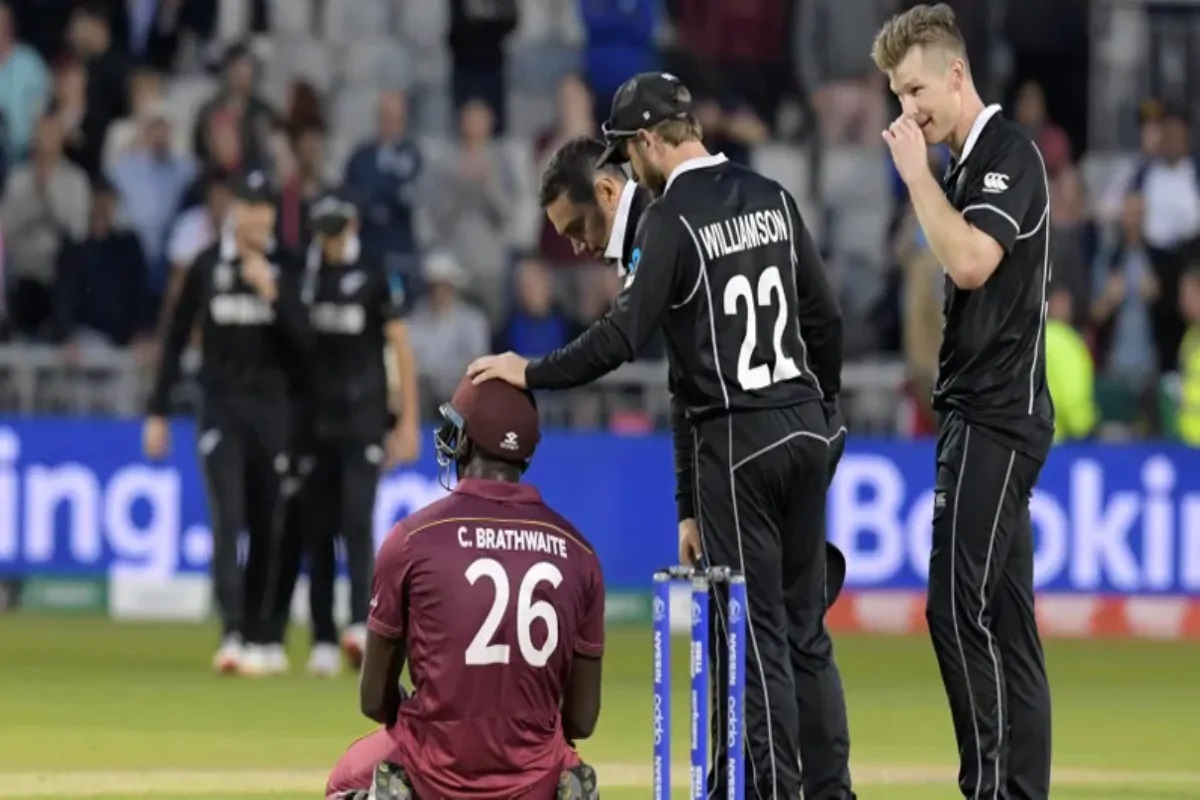 The cricketing season in New Zealand is underway as the Kiwis host the West Indies in the first T20I at the Eden Park on Friday.

Despite resting a few stars for the all-important Test series that follows, New Zealand look well-equipped to take the fight to the more-fancied Windies over the next week or so.

With Kane Williamson out of action, Tim Southee will lead New Zealand, and the likes of Ross Taylor and newbie Devon Conway are set to feature in the scheme of things. The onus will be on the New Zealand bowling unit to make inroads, as Lockie Ferguson and Scott Kuggeleijn are set to join forces.

West Indies also have a new look to their team, with Andre Russell and Dwayne Bravo missing because of injuries. Nevertheless, the threat of Nicholas Pooran and Shimron Hetmyer loom large over New Zealand, not to mention West Indies captain Kieron Pollard’s.

Let’s net! Time for a hit before we get stuck into the @kfcnz T20 series vs @windiescricket tomorrow night at @edenparknz 🏏

However, there will be concerns over the West Indies bowling attack, as Sheldon Cottrell is set to lead a largely inexperienced lineup featuring Oshane Thomas and Fabian Allen. Nevertheless, the visitors enter this game as the favourites although they will be wary of New Zealand, who are always a handful in home conditions.

Squads to choose from:

The Blackcaps are gearing up for their return to action on Friday 🇳🇿 #NZvWI pic.twitter.com/y9YMSHZmkV

A high-scoring game beckons at the Eden Park, where the average score is more than 170 runs.

Although there could be some swing early on, the dimensions of the ground should play into the hands of the batsmen, who will look to take the attack to the bowlers. The spinners could come into play in the middle overs, with variation of pace likely to be the key.

Both teams will ideally look to chase given the docile nature of the pitch and the small dimensions of the ground.