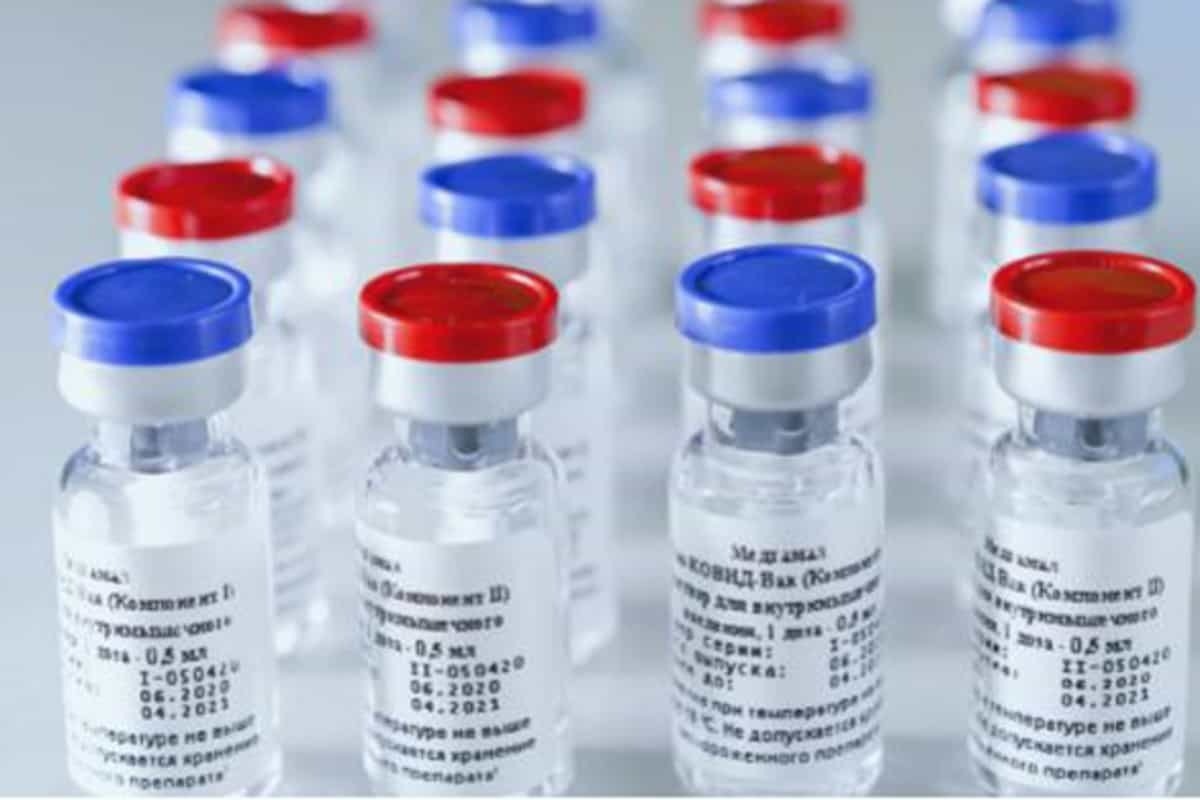 Morepan Laboratories an Indian Company make the first batch of sputnik V: RDIF- After Covaxin and Covieshield, Sputnik V was the third vaccine which is a Russian-based vaccine, to be granted an emergency use authorization in India after indigenously developed Covaxin and Covishield.

Morepen Laboratories is Indian drug manufacture that has begun production of the Russian vaccine Sputnik V.

Sputnik V is an Russian vaccinne and the efficiacy of sputnik V is 90% .

RDIF (The Russian Direct Investment Fund) is responsible for marketing the shot internationally, said on Tuesday. 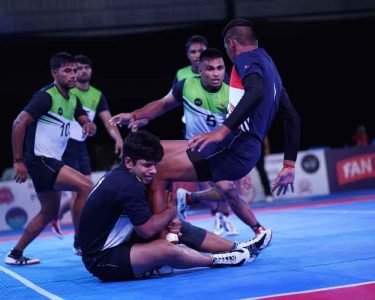 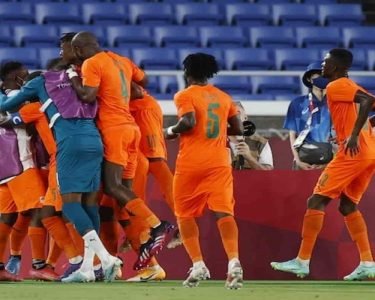 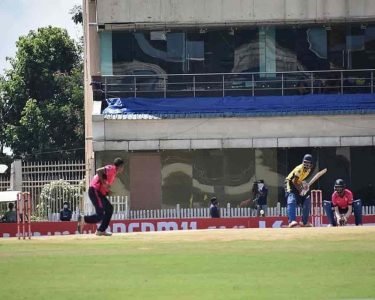