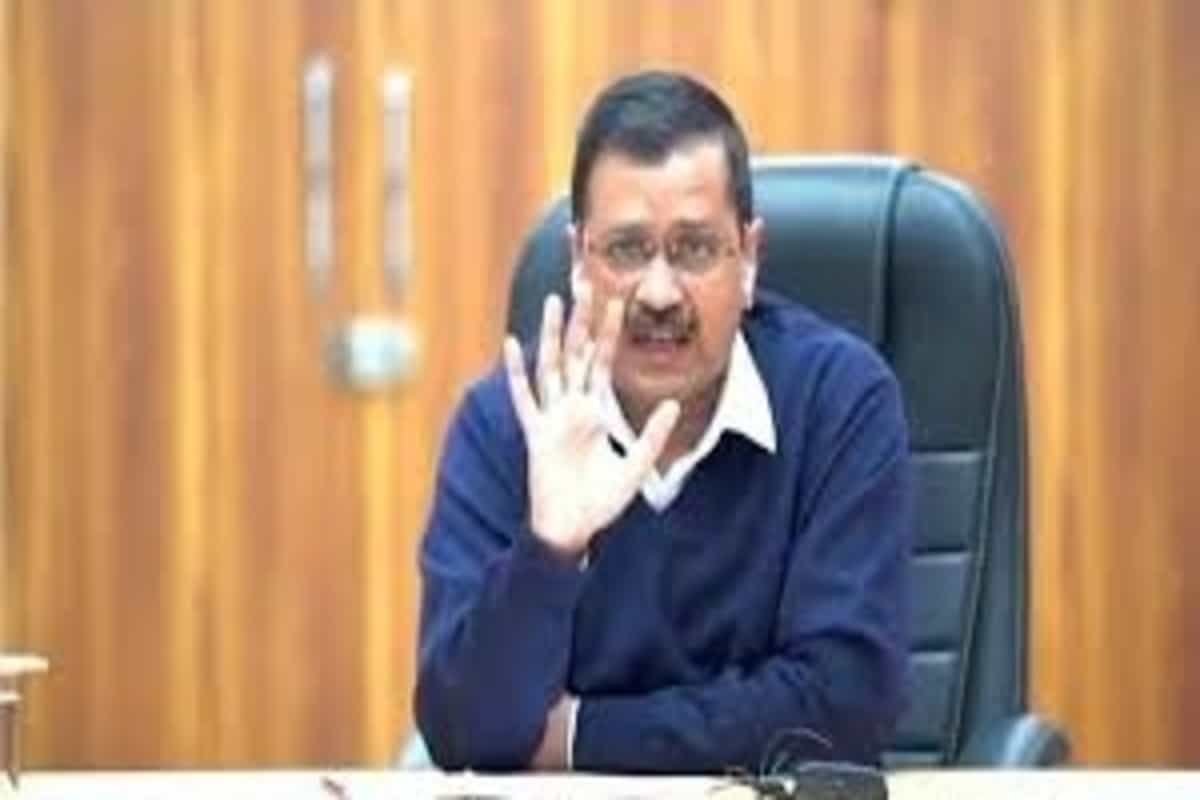 The mayors are demanding that the Delhi government immediately clear dues totalling ₹13,000 crore. The pressure is mounting on the BJP, as sanitation workers and other staff are threatening to go on strike due to non-payment of salaries.

North corporation mayor Jai Prakash said, “We had called off the protest in October after assurance from the Delhi’s urban development minister that the funds will be released. But the government has not released funds. We have written several letters to them. Our employees are threatening to go on strike. We have no option but to sit here and demand funds. Who will be responsible if they go on strike?”

Gupta said, “It is unfortunate that the CM doesn’t have the time to even meet the mayors. His party is levelling baseless allegations that he has been put under house arrest. The CM attended three events yesterday and today [Tuesday] was free to go wherever he wanted to. We will continue our protest till we get the funds.”

According to an East corporation official who requested anonymity, salaries have been paid to all the employees till September and pensions have been paid till August this year. The North corporation has been the worst-affected, as salaries of staff have been pending for three or four months. In October this year, the three mayors had staged a day-long sit-in protest outside the CM’s residence demanding funds.

According to a senior North corporation official who did not wish to be named, the Delhi government is yet to release a total of ₹6,283 crore pending as per recommendations of the third and fifth Delhi Finance Commission. “Besides, in the current financial year, a total of ₹1,200 crore is due. This includes BTA (basic tax assignment) and funds allocated under planned and non-planned heads. So far this year the corporation has received around ₹700 crore including ₹200 crore under the BTA and remaining under different budget heads such as health, education and sanitation among others,” said the official, who did not wish to be named.

Officials in the South corporation said that ₹4,130 crore is pending as per the third and fifth finance commissions while ₹1,600 crore is due in the current financial year. “Under the budget for this financial year, no funds have been released by the government so far,” said a senior official, speaking on the condition of anonymity.

The East corporation is yet to get a total of ₹2,985 crore, as approved by the state finance commission. “Of the ₹1,100 crore due in the current financial year, the corporation has so far received around ₹400 crore,” said a senior official, who did not wish to be named.

South corporation’s leader of the house Narendra Chawla said, “The salaries are delayed by at least 20-25 days every month. We have also not been able to pay pensions to the retired employees.”

The safai karamcharis engaged with the North corporation, who had earlier planned to go on strike from November-end and decided against it after meeting senior corporation leaders, may go on strike if they are not paid by the year-end. “The sanitation workers had met the mayor and senior officials last month threatening to go on strike. However, they were assured their salaries will be disbursed by December. If the civic body fails to pay even now, they may be forced to go on strike,” said Sanjay Gahlot, head, Delhi Safai Karamchari Union.

In a statement, AAP said,“Even the mayors of BJP-ruled MCDs know that their protest is only an excuse by their high command to keep CM Arvind Kejriwal under house arrest and prevent him from supporting farmers in today [Tuesday]’s Bharat Bandh. The mayors are well aware that Delhi government has been given all the due funds and it is because of their corruption and inefficiency that the MCDs are facing financial ruin. Since they have decided to only protest rather than govern, it is best that they resign and let AAP run the MCDs. We will run the MCDs efficiently and within the same budget.”