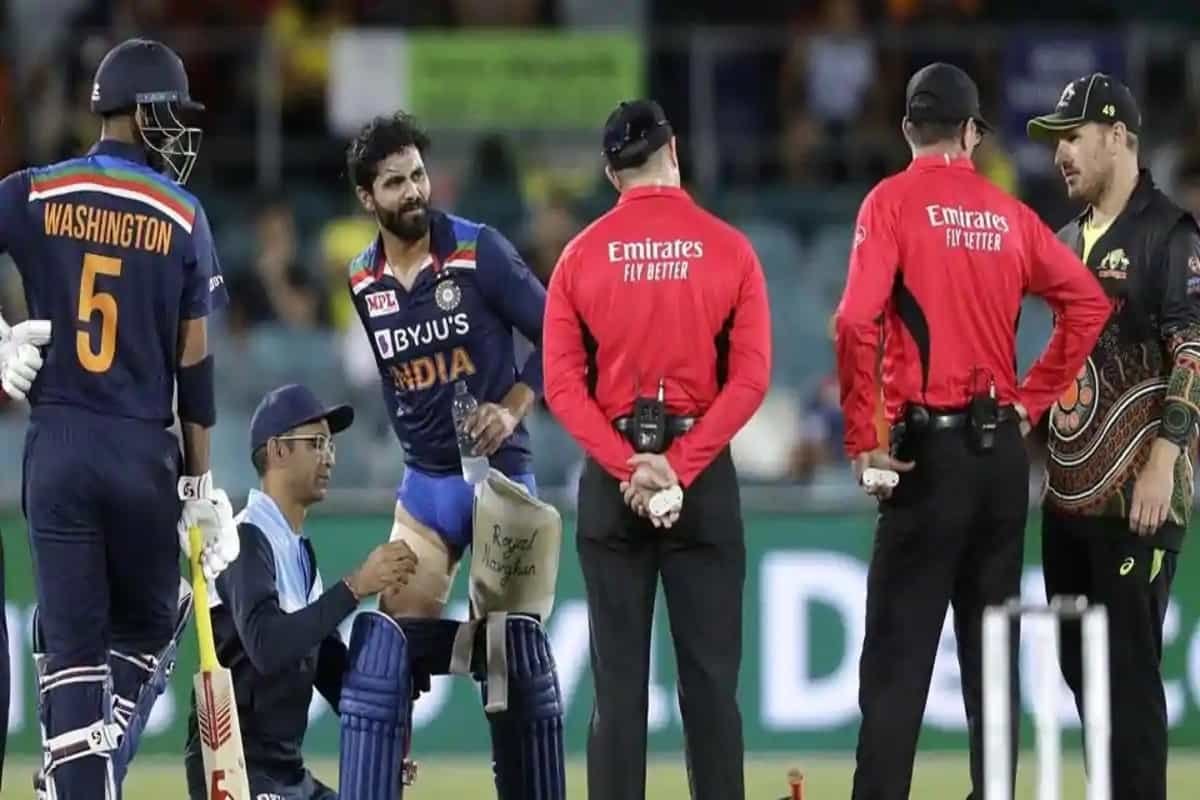 Former India cricketer Sunil Gavaskar has questioned the noise over leg-spinner Yuzvendra Chahal replacing Ravindra Jadeja as concussion substitute in the first T20I and said that the decision was approved by the match referee David Boon. Jadeja was struck on the helmet in the final over by Aussie speedster Pat Cummins. When India came down to defend the 162-run total, Chahal walked out in place of Jadeja as the concussion substitute.

Australia coach Justin Langer was seen indulging in a discussion with match referee David Boon after he was informed about the change. To add to the Aussies’ wounds, Chahal picked up 3/25 in his four overs to help India to an 11-run win and picked up the man of the match trophy for his performance.

Speaking to India Today, Gavaskar said: “The match referee is an Australian, he is a former Australian cricketer David Boon. He was okay with Chahal substituting Jadeja.

“They normally say like for like, you can argue that Chahal’s not an all-rounder but anyone who goes out with the bat whether he scores 1 run of 100 runs is an all-rounder as far as I’m concerned. And he bowls so it’s a like for like replacement. And the Australian match referee had no objection so I don’t see why there is so much of noise about it,” he added.

“On the business of concussion substitute itself I don’t agree because maybe I’m old-fashioned, I’ve always believed that if you’re not good enough to play the bouncer and you get hit on the helmet then you don’t deserve substitutes.

“But at the moment it is being allowed and according to the rules of the game, everything was done according to it and there was no problem with Chahal playing instead of Ravindra Jadeja,” Gavaskar further said.

India have taken a 1-0 lead in the three-match series. The two teams will meet again on Sunday.