Home - Sports - Cricket - Is there a grey area in cricket’s concussion substitute rule? 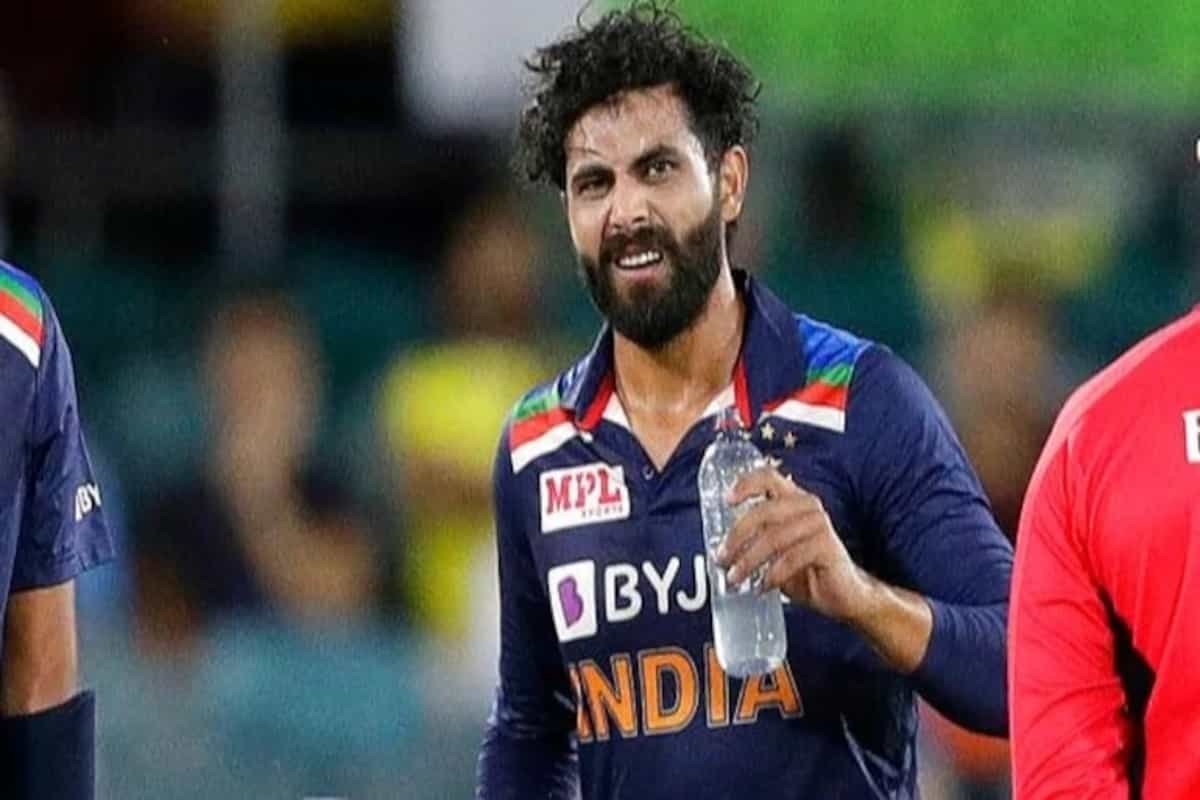 Controversy erupted for the first time during India’s ongoing tour of Australia, as Yuzvendra Chahal came in as a concussion substitute for Ravindra Jadeja in the opening T20I and ended up being the player of the match for his three wickets. The Australian team management disagreed with match referee David Boon’s decision to allow India a concussion sub despite Jadeja not being given a concussion test on the spot.

On the second ball of the final over during India’s innings, bowled by Mitchell Starc, Jadeja top-edged a back-of-a-length delivery into his helmet. The ball went towards backward point where the catch was dropped. Jadeja wasn’t checked by the Indian team physio on the spot following the incident and he played three more balls after that and hit two boundaries.

In the previous over, Jadeja had grabbed his hamstring and the physio went out to treat him. He was seen struggling with his running between the wickets and the injury apparently had put a question mark over his participation in the rest of the match.

With Jadeja to be assessed by the medical team, India asked for a concussion sub during the innings break, which was approved by the match referee. The decision didn’t go down well with Australia coach Justin Langer, as he was seen having a heated conversation with Boon. Australia captain Aaron Finch was present as well. Langer left the conversation visibly annoyed. Although Jadeja wasn’t given a concussion test on the spot, it’s not unusual for symptoms to show up belatedly.

Rule 1.2.7.3 of the ICC playing conditions for concussion substitution states: “The ICC Match Referee should ordinarily approve a Concussion Replacement Request if the replacement is a like-for-like player whose inclusion will not excessively advantage his team for the remainder of the match.” Rule 1.2.7.7 states: “The decision of the ICC Match Referee in relation to any Concussion Replacement Request shall be final and neither team shall have any right of appeal.”

The ‘like-for-like’ phrase is a grey area here. Jadeja is a left-arm spin-allrounder, while Chahal who replaced him is a right-arm leg-spinner. Speaking to cricket.com.au, Australia all-rounder Moises Henriques questioned whether Chahal was the right player to replace Jadeja. “I think the only real issue is you’ve got to ask yourself was it a like-for-like replacement? Is he (Jadeja) an (sic) out-and-out spinner?” Henriques said.

Last year, ICC general manager (cricket) Geoff Allardice tried to clarify the ‘like-for-like’ issue. “Every circumstance is going to be different depending on when the player is requested to be replaced,” Allardice told reporters at Edgbaston, adding: “…it’s very much around what is the likely role of the injured player for rest of the match and who is most like-for-like with the role that player will play.”