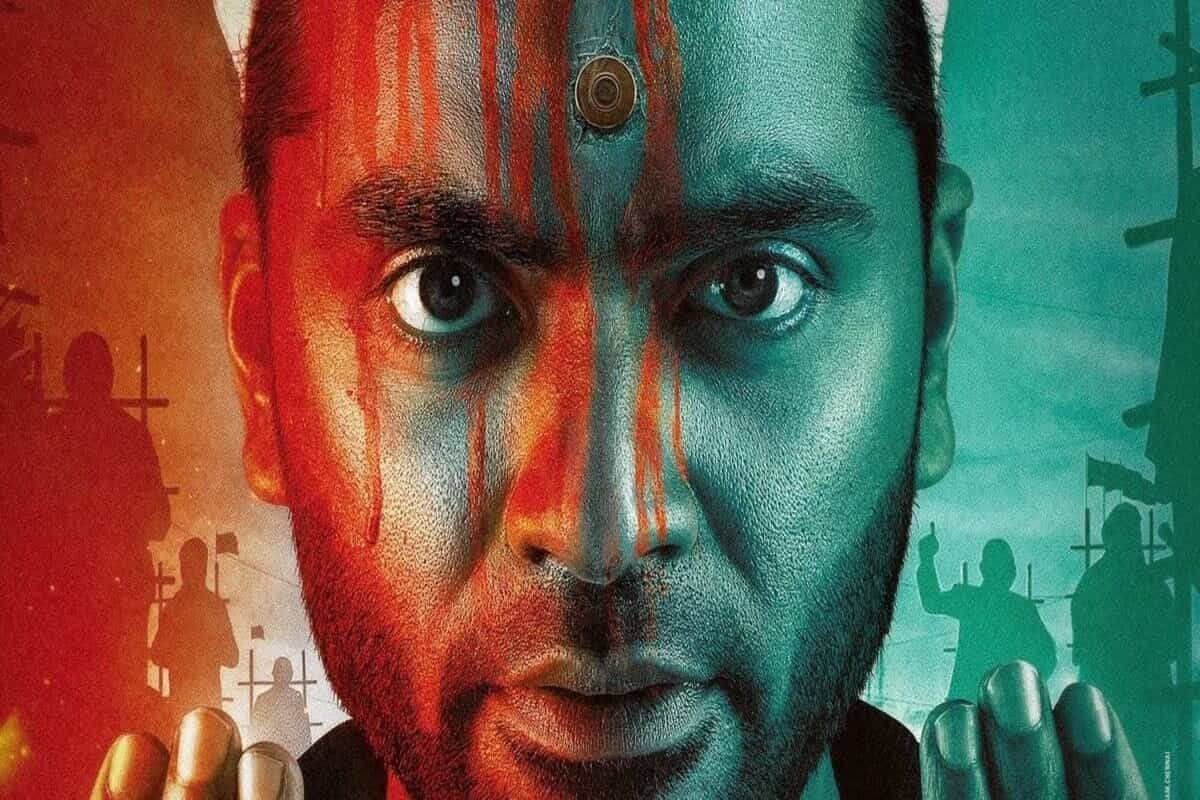 The look of Simbu from his upcoming movie Maanaadu was released on Saturday. The actor has reduced his thick beard to a stubble to play the role of Abdul Khaaliq.

The poster features a battered, bruised and bleeding Simbu. There is also a bullet that seems to be piercing through his forehead. And yet, the actor’s face shows no pain or anger. He is at peace even when things around him have gone up in flames.

Maanaadu is written and directed by Venkat Prabhu. And the shooting of the movie is in currently underway in Puducherry.

The shooting is taking place following COVID-19 safety protocols. Also, the filmmakers have enlisted the services of an ayurvedic doctor, who has been tasked with improving the immunity of the film’s cast and crew.

Chhath venue sees no social distancing amid rise in cases