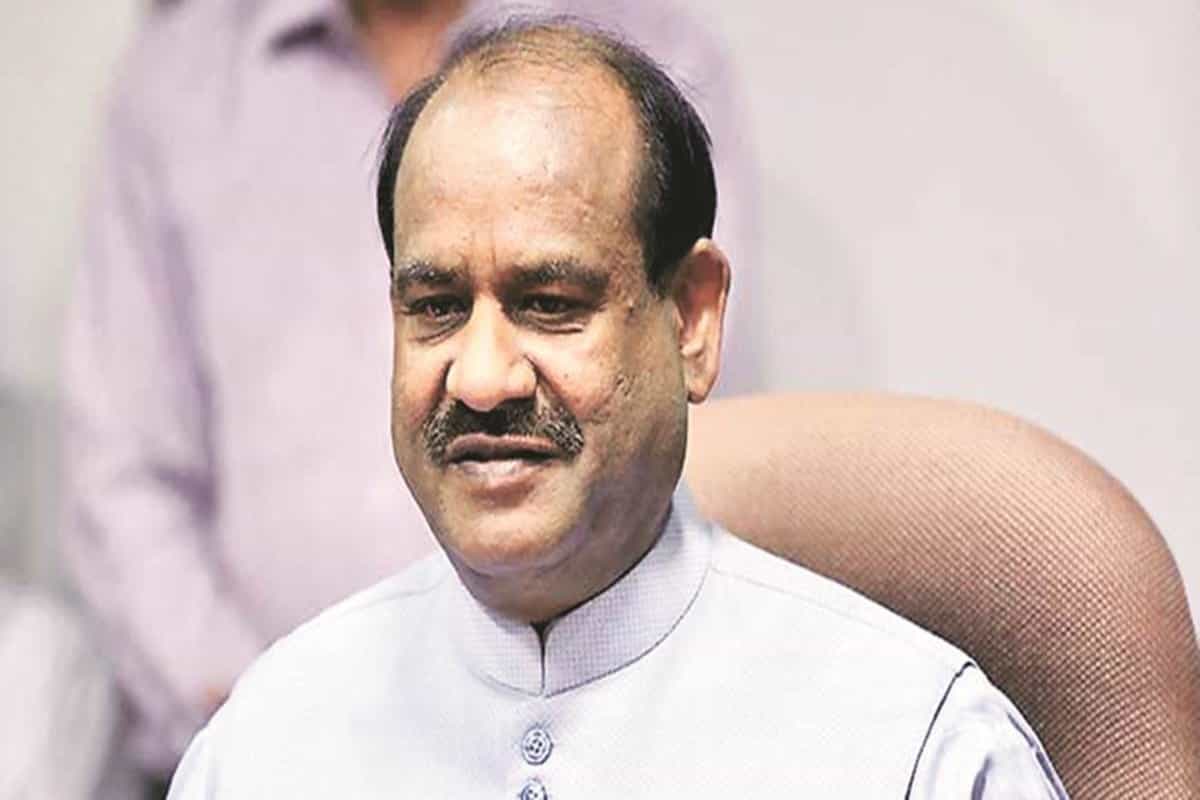 Amid speculation over holding the Winter Session of Parliament amid a rising number of Covid cases in Delhi, Lok Sabha Speaker Om Birla on Saturday said the Lok Sabha secretariat is ready to hold the session and dates are decided by the government.
At a press conference here, he said the Monsoon session was held with all precautions amid the pandemic and the parliament standing committees have also been meeting regularly. “The Lok Sabha secretariat is prepared to hold the parliament session. As far as dates are concerned, it is decided by the Cabinet Committee on Parliamentary Affairs,” Birla said in reply to a question about holding the Winter Session of Parliament.

The Cabinet Committee on Parliamentary Affairs decides the dates of the session and the government discusses with opposition parties as well, the Lok Sabha Speaker said.

Meanwhile, the Lok Sabha Secretariat, in a statement, said that President Ram Nath Kovind will inaugurate the 80th All India Presiding Officers’ Conference (AIPOC), scheduled for November 25 and 26 in Kevadia, Gujarat.

The theme for this year’s AIPOC is ‘Harmonious coordination between Legislature, Executive and Judiciary – Key to a Vibrant Democracy’, it said.

The statement said Prime Minister Narendra Modi will address the valedictory session of the conference on November 26. 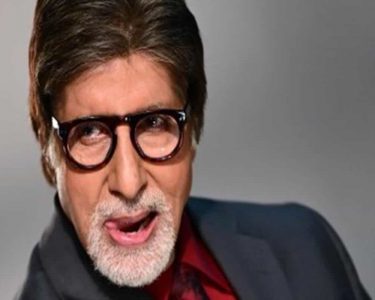