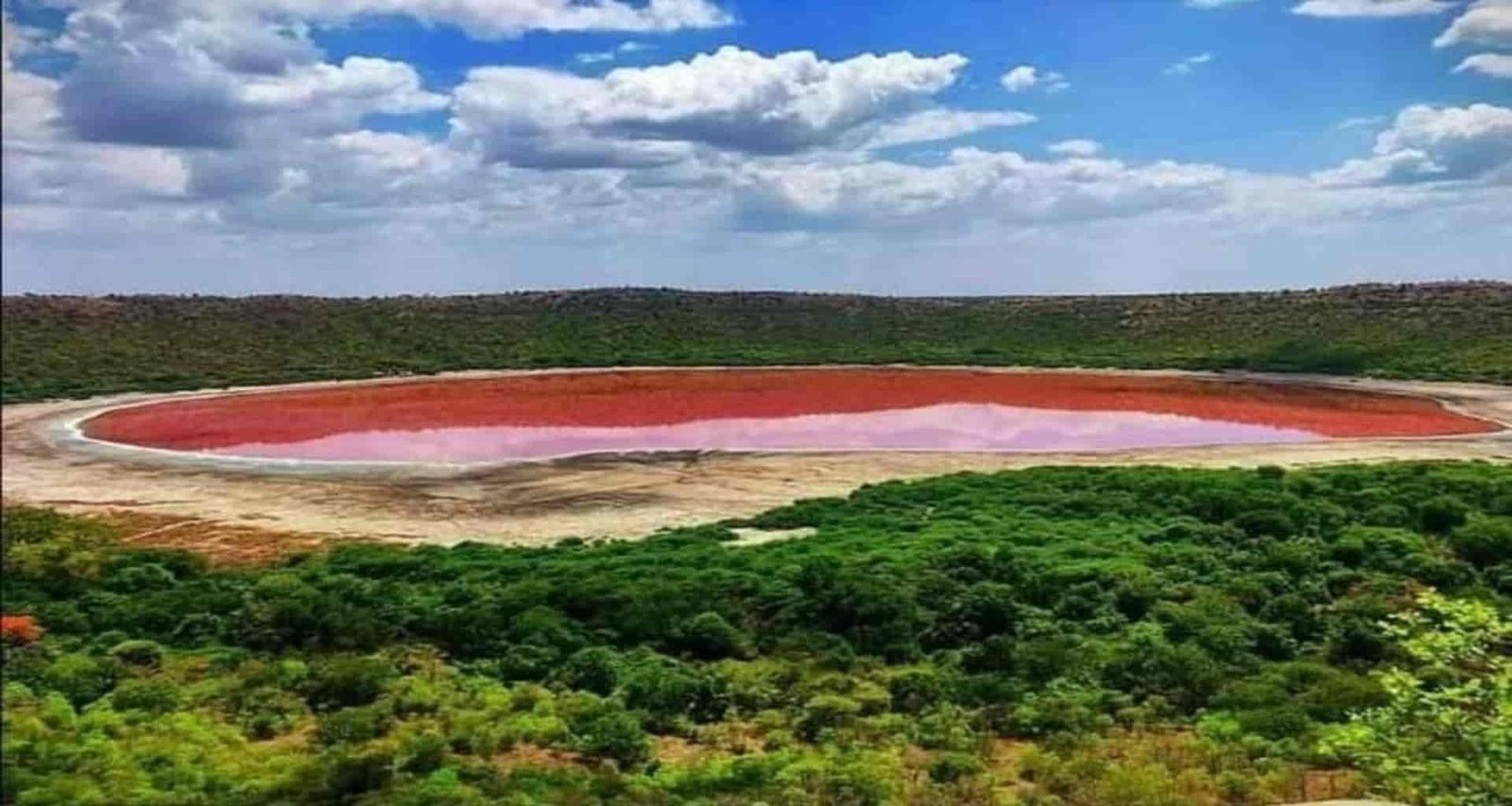 The water in Lonar Crater Lake, located in the Buldhana district of Maharashtra, has changed color.

Maharshtra Tourism also tweeted about yesterday morning. It read: From Green to Pink; Lonar Crater Lake has changed its colour.

“Since the past two-three days, the colour of the lake’s water seems to have changed colour. Forest department has been asked to collect a sample for analysis and find out the reason,” Lonar tehsildar Saifan Nadaf told news agency ANI.

A Maharashtra Times report suggests the probable reason behind the change in water color to be the growth of Halobacteria and the Salina fungus. It may also be due to climate change caused by cyclonic formation and the decrease in the water level of Lake Lonar.

However, the researchers do not yet have conclusive evidence to support any of the theories.

Lonar Lake is considered a natural wonder. It was formed 52,000 years ago when a meteorite weighing two million tons hit Earth at a speed of 90,000 kmph. It is the youngest and best preserved impact crater in the world. The saltwater lake was formed from basaltic rock and is the only one of its kind found on the face of the earth.

The forest-lined lake boasts a unique ecology that is noticeably different from the rest of the surrounding flat landscape. Water supports microorganisms rarely found in other parts of the earth, and the lake also has mythological significance. 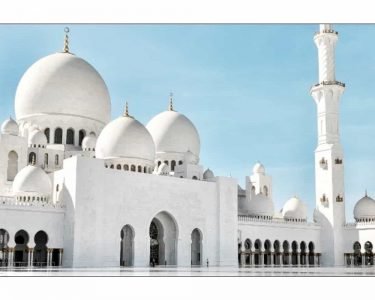 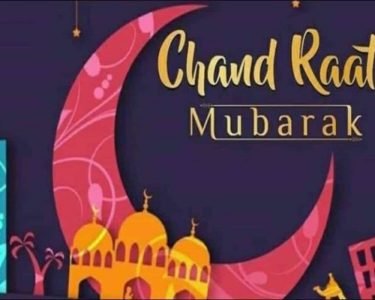 When will Eid-ul-Fitr 2021 be celebrated in India?… 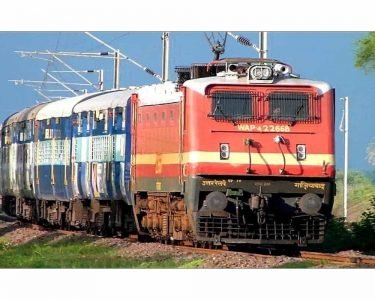 Indian Railways: Railways cancelled all these trains till…