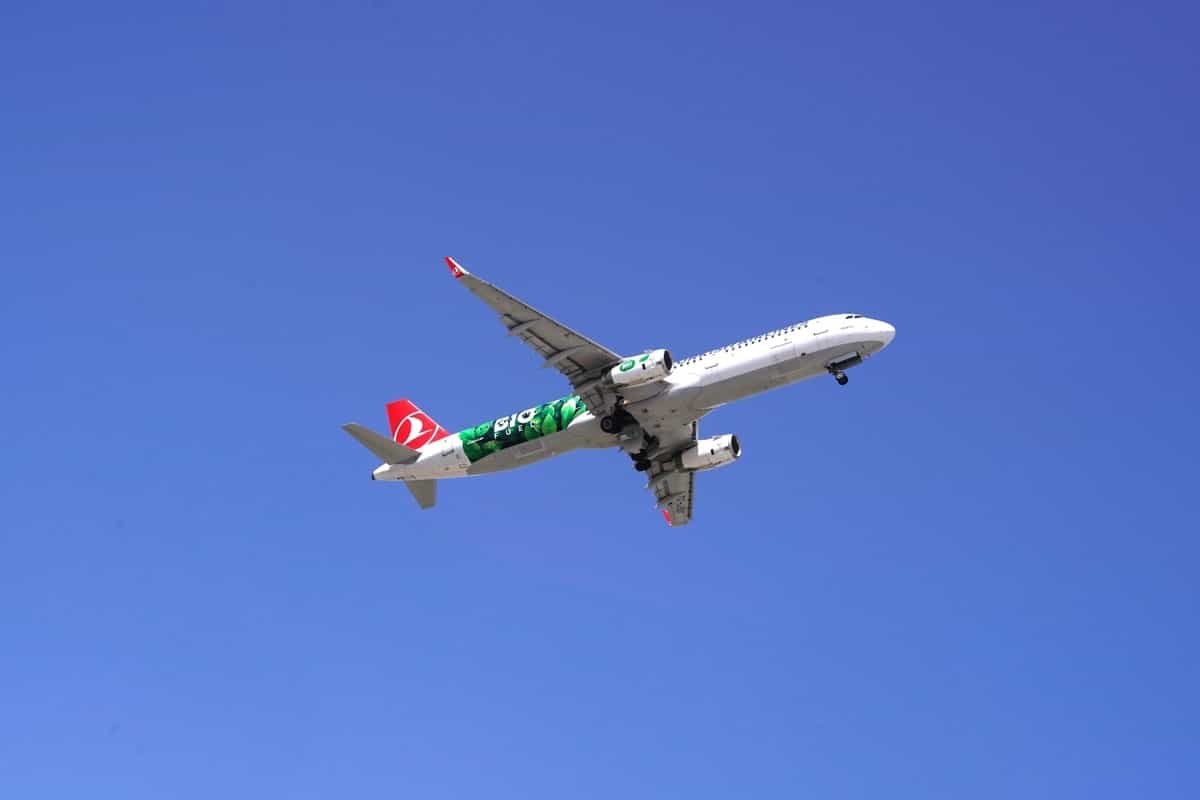 Despite all the difficulties affecting the demand due to the crisis caused by Covid-19, the flag carrier managed to recover earlier than its competitors in passenger transport while strengthening its cargo operations compared to the pre-pandemic state. Despite the increasing oil prices, the global carrier managed to record a net profit by lowering its total expenditures by 2 percent compared to the same period of 2019 with cost-saving measures. As a result, EBITAR (Earnings before interest, taxes, amortization, and rent), which shows the cash generation potential of the company, was at 710 million USD, a 98% increase compared to the same period of 2019. The EBITAR margin increased by 10.3 points compared to last year and became 23.3%.

During the first quarter of 2022 which saw the global carrier reaching 91% of its Q1 2019 passenger capacity, Turkish Airlines carried a total of 12.7 million passengers with 83.6% load factor on domestic flights and 68.6% percent load factor at international flights. Turkish Airlines strengthened its identity as a global airline during these difficult times with its wide flight network, strong frequencies, and superior hygiene standards. As of the end of March, the flag carrier possesses one of the world’s youngest and most modern fleets with 372 aircraft, 248 of them narrow-body and 104 of them wide-body, along with 20 cargo aircraft.

As Europe’s leader in terms of flights operated as a network carrier during 2021, Turkish Airlines maintained its leading position during the first quarter of 2022 among European network carriers. By turning a crisis into an opportunity during a pandemic, the global carrier became the fifth-biggest air cargo carrier in the world the cargo market according to February 2022 data. Moving to SMARTEST, its new cargo operations center built with high technological features in İstanbul Airport in February 2022, Turkish Cargo is aiming to further enhance its position among the leading air cargo brands of the world at its new home.

Employing over 60 thousand people combined with its subsidiaries, Turkish Airlines continues to proudly fly our flag amongst the giants of air transportation as the brand that steers its sector with its unparalleled flight network, modern fleet, outstanding cargo performance, and successful crisis management. With the end of the pandemic and consequent rise of aviation, flag carrier airlines will increase their pace towards the summit of the sector and will continue to produce added value for our country and aviation sector with an effort greater than any before. 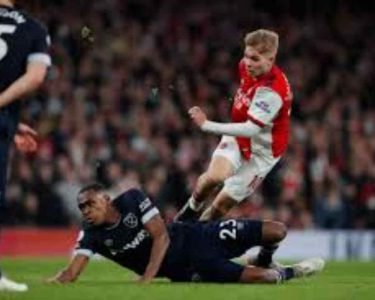 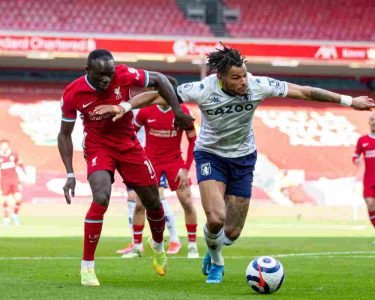 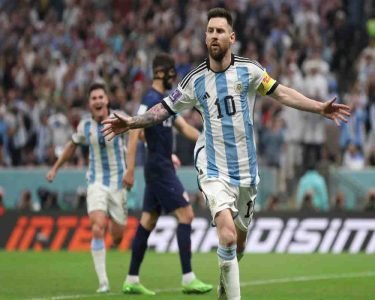