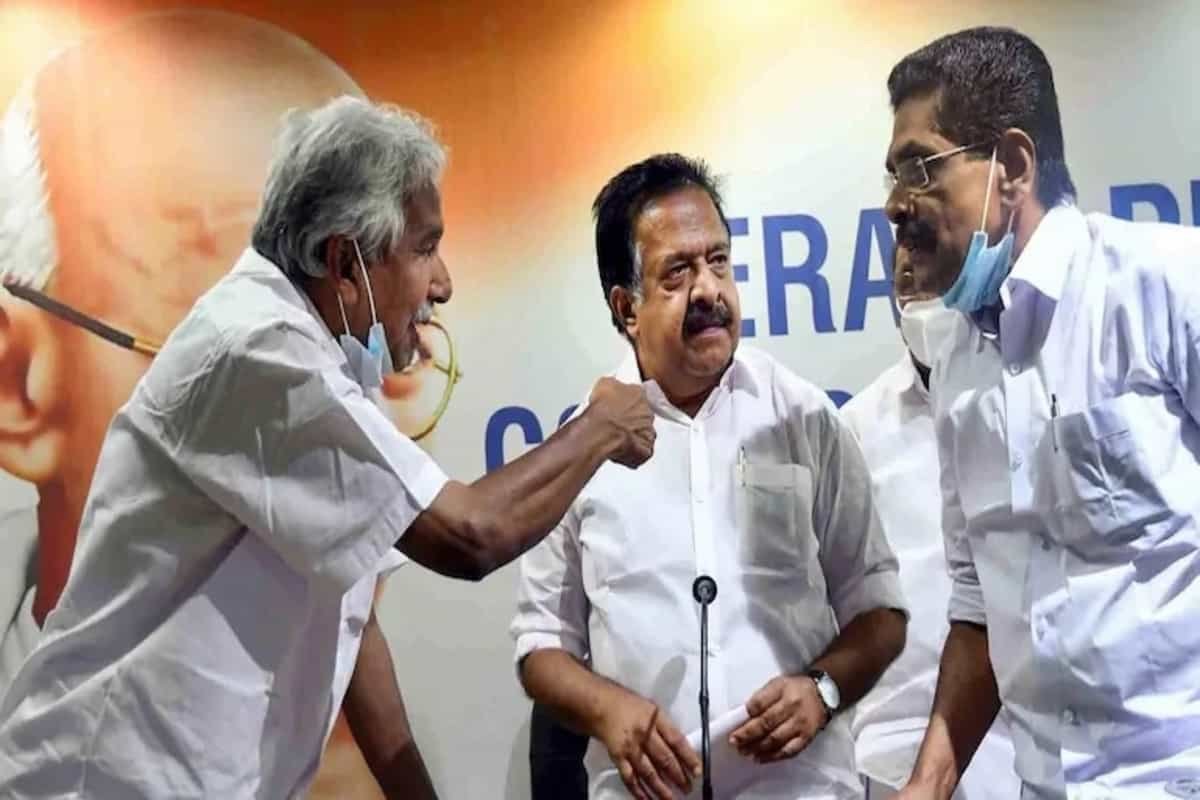 Kerala local body election is an indication of the forthcoming collapse of Congress in Kerala as it has happened in other states. Faced with the overconfidence of winning 19/20 seats in the 2019 Lok Sabha elections, UDF suffered a major setback in local body elections even when there were many reasons for the votes to grow.

If Congress doesn’t address and resolve the current issues, they are bound to face another major setback in the 2021 assembly elections.

There is no doubt that the results of Kerala local body election will question the leadership of Ramesh Chennithala, the opposition leader, within the party. Despite the number of issues against the present government including anti-incumbent sentiments, corruption and the gold smuggling case, Congress failed to convert them into actual votes, angering even its allies.

As Congress suffers a setback, former Chief Minister Oommen Chandy seems to benefitting from the party’s drubbing as there is a growing demand to bring him back as the state Congress chief and we can again see him and the party coming back to power.

This election result reinstates Chief Minister Pinarayi Vijayan’s power within the party, which was being questioned due to varies issues including the controversial police act. It is also a matter of pride for him and CPIM to retain the title of the only Communist government in the country.

BJP state president K Surendran said that the party, which presently has only one MLA, will form the next government in Kerala. Although BJP didn’t achieve the expected results in the local body election, they have evidently improved their numbers. If that is the case, the next assembly election will be a little tougher.

BSF guns down 2 terrorists along Pakistan border in Punjab