BSF guns down 2 terrorists along Pakistan border in Punjab 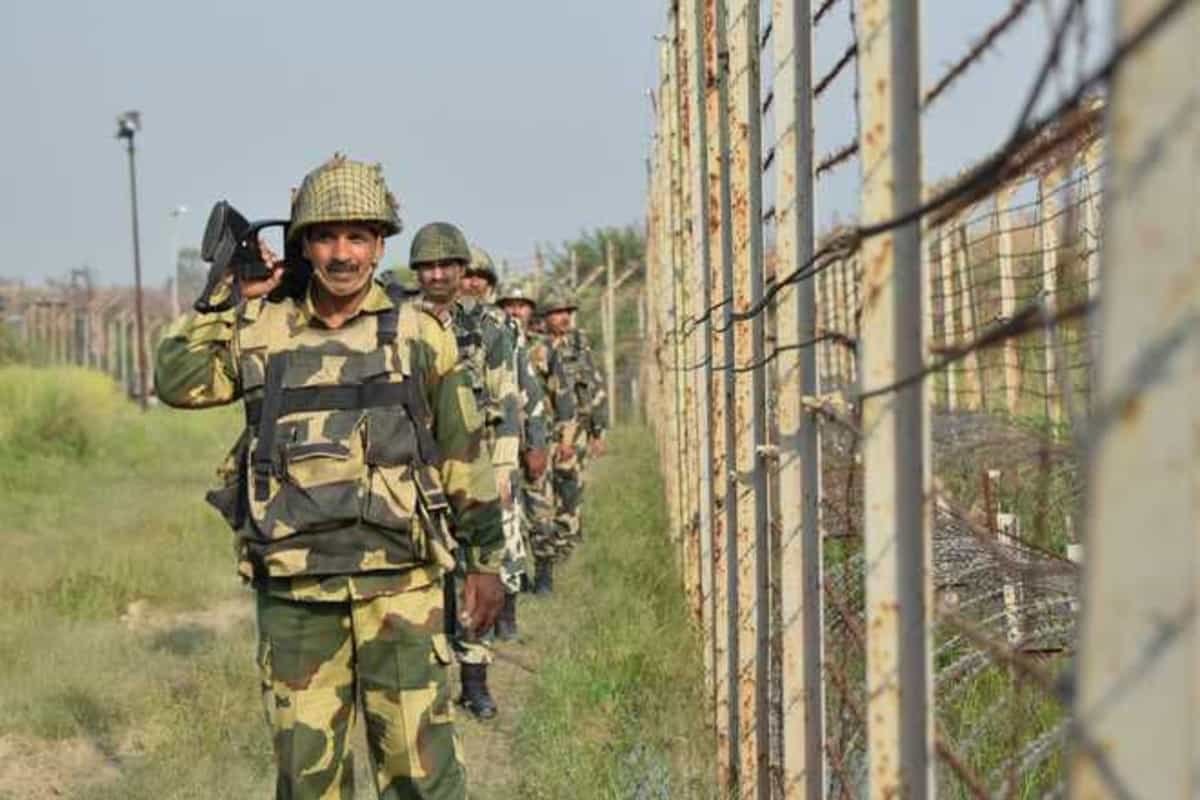 The Border Security Force (BSF) gunned down two terrorists along the India-Pakistan International Border in Punjab in the early hours of Thursday, official sources said.

The armed infiltrators were shot dead close to the Attari front around 2.30 am, they said.

More details would be known once the troops conducted a search operation, but a dense fog had engulfed the area, sources said.

Make the first move and you just might find the one you’ve always been looking for! Three women & and their stories of finding love in 2020.