Kerala election result: Which party stands where and other key takeaways

Home - Featured - Kerala election result: Which party stands where and other key takeaways 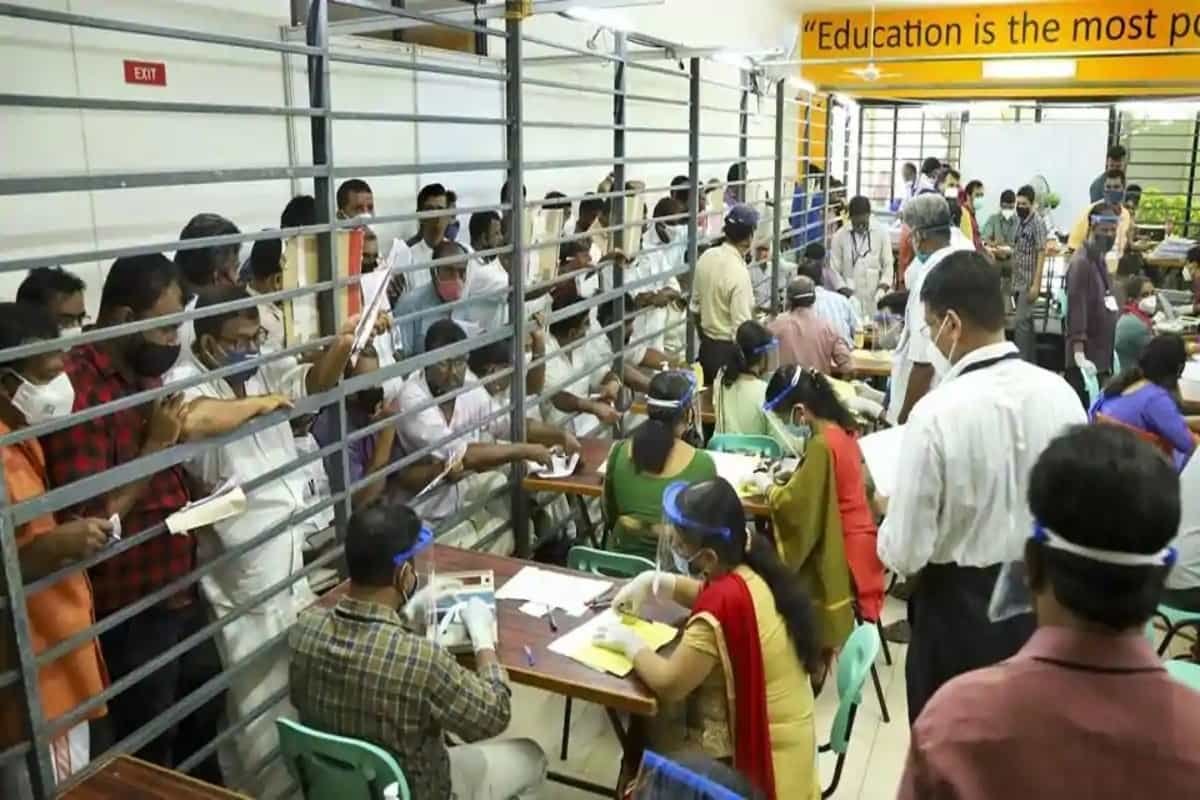 The ruling CPI(M)-led Left Democratic Front (LDF) in Kerala appeared set for a sweep in the local body polls in the state on Wednesday, often considered a semi-final before the assembly elections due in April-May next year.

The United Democratic Front (UDF) was in the second spot, leading in over 400 local bodies, as the votes polled in the three-phase elections that concluded on December 14 were taken up for counting on Wednesday.

The Bharatiya Janata Party (BJP) remained a distant third, though it seemed to have made some gains, leading in Pandalam, the centre of protests against women’s entry into Sabarimala, among others.

Here are the key details and significance of Kerala local body polls for different parties/fronts:

LDF: The Left Democratic Front is leading in 514 of the 941 grama panchayats, five of the six city corporations and 11 of the 14 district panchayats, chief minister Pinarayi Vijayan said, describing the strong performance as people’s victory. The Left front was also ahead in 108 block panchayats, Vijayan told reporters.

The remarkable surge of LDF comes at a time when the front and its government were passing through one of the toughest periods since coming to power in 2016 as it had to face a barrage of allegations, including over the gold smuggling case, levelled by the opposition.

The chief minister’s former principal secretary M Sivasankar, a senior IAS officer, had been arrested in the gold smuggling case being probed by various central agencies.

A close look at the poll outcome shows political realignment in the LDF (Kerala Congress Mani and Loktantric Janata Dal joined the ruling coalition), the government’s effective Covid-19 control measures and its welfare programmes including free ration paid it rich dividends. Its high-pitch campaign that central agencies are targeting its leaders and trying to sabotage welfare programmes also helped it to attract sympathy votes, said political observers. A minority consolidation against the Bharatiya Janata Party (BJP) also helped it in a big way, they added.

UDF: The Congress-led United Democratic Front was eying a repeat of Lok Sabha outcome – it had won 19 out of 20 seats last year. But out of the six corporations, it emerged victorious only in Kannur (north Kerala) and Kochi. The UDF, leading in 375 grama panchayats, 44 block panchayats, 45 municipalities and three district panchayats, however, asserted it has not lost ground in any of its traditional bastions and claims of a rout were ‘baseless’.

Congress leaders said they will examine reasons for debacle and will do enough introspection. “Political climate was conducive for the party. We will examine reasons and take corrective measures,” said party leader T N Prathapan, who is a member of Parliament from Thrissur.

BJP: The state president of the party, K Surendran, alleged that the UDF and LDF worked together to contain the BJP’s surge. “Last week, LDF convenor A Vijayaraghavan said the CPI(M) had taken enough measures to stop BJP on its tracks. In many wards, Congress workers gave their vote en bloc to the CPI(M) to sabotage BJP’s chances in Thiruvananthapuram,” he said, adding that the ruling dispensation also distributed secret leaflets in many places for minority consolidation against the BJP.

One of the reasons cited by political experts in Kerala for the BJP’s lacklustre performance is growing infighting. Many senior leaders like Shobha Surendran, P M Velayudhan and K P Sreesan kept away from the campaigning this time. There are two groups in the party – one led by minister of state for external Affairs V Muraleedharan and other by senior leader P K Krishnasdas. After the elevation of Surendran as the state president many leaders are keeping away from party activities protesting his style of functioning. His opponents in the party said they will approach the party central leadership for change of office-bearers.

Though the BJP could not put up a spectacular show, it still seemed to be on course to better its 2015 record, when it won 14 grama panchayats and Palakkad the municipality.