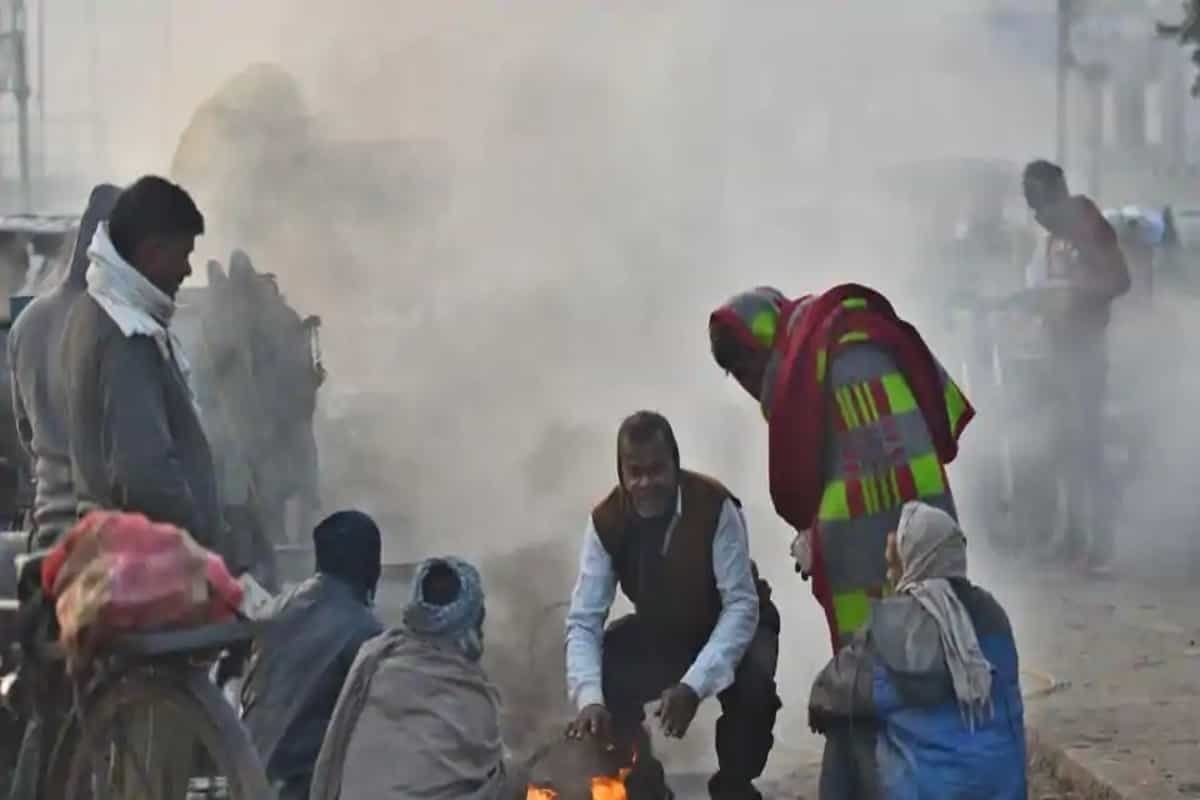 Delhi woke up to a chilly morning on Thursday with the minimum temperature dipping to 5.3 degrees Celsius, 3 degrees below normal, according to the India Meteorological Department (IMD)’s Mausam app.

The Capital had recorded a “cold day”, the third in a row on Wednesday, with maximum or day temperature of just 18.6 degrees Celsius, 4.6 degrees below normal.

IMD scientists said Delhi has been reeling under a cold spell as it has recorded more than two “cold days” in a row now.

There was no cold wave on Wednesday in Delhi as the minimum temperature was 5.8 degrees Celsius, which is 2.8 degrees below normal, but does not meet the cold wave criteria.

IMD has warned that cold wave to severe cold conditions could have a number of serious impacts on health that shouldn’t be ignored. There is an increased likelihood of various illnesses like flu, stuffy nose or nosebleed, and shivering, which is the first sign of body losing heat. Prolonged exposure to extreme cold and can cause frostbite, which leads to the skin turns pale, hard and numb and eventually black blisters appear on exposed body parts such as fingers, toes, nose and or earlobes. Severe frostbite needs immediate medical attention and treatment.

Some of those exposed to dense fog could also suffer health impacts. Dense fog contains particulate matter and other pollutants which can get lodged in the lungs, leading to episodes of wheezing, coughing and shortness of breath. Those with asthma and bronchitis are particularly vulnerable.

“Many places in northwest India are experiencing cold wave and severe cold day together. We are expecting the cold spell to continue over Delhi and minimum temperature to hover around 4 to 5 degrees Celsius till December 19, following which a western disturbance is expected; it will cause clouding and relieve extremely cold conditions. Places which are recording cold to severe cold day conditions are experiencing an incursion of chilly air and uplifted fog, which is not allowing the day to warm up adequately,” explained Kuldeep Shrivastava, head, regional weather forecasting centre.

“There was heavy and widespread snowfall in the Western Himalayas from December 11 to 13 and then dense fog started being recorded in many places — which has led to cold day conditions. This is also the time when temperature drops gradually as mid latitude winds pick up. Due to extremely chilly winds, we have issued an impact-based warning which tells people what to do during cold wave and cold day conditions,” added RK Jenamani, senior scientist, national weather forecasting centre.

Meanwhile, under the influence of an easterly wave, scattered to fairly widespread rain/thundershowers very likely over Tamil Nadu, Puducherry, Karaikal, Kerala, Mahe and Lakshadweep area during the next four days. Heavy rainfall is also likely over Tamil Nadu, Puducherry and Karaikal during December 16 to 19 and over Kerala and Mahe during December 17 and 18.

Kerala election result: Which party stands where and other key takeaways