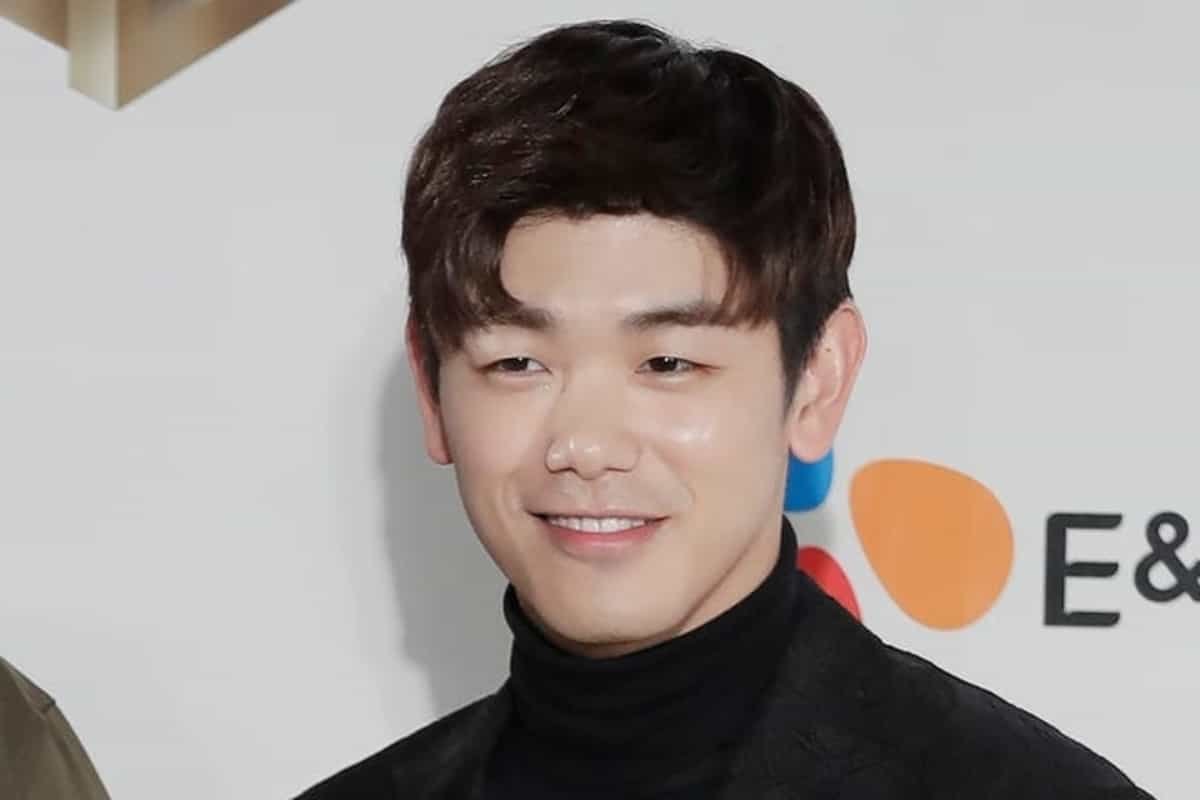 K-pop star Eric Nam was having a meeting in New York when he suddenly felt a pain in his chest.

“I thought I was going to have to call 911,” he said, recounting the experience from 2019. But instead, he remained sitting and “had to quietly breathe my way” through the meeting, he said.

Similarly, Jae-hyung Park, better known as Jae from K-pop band Day6, was in a cab returning from a music video shoot in Seoul last year when he experienced what felt like a heart attack.

At first, he put it down to stress, saying that for years he had dealt with “out of place” and “weird” feelings. But he realized he couldn’t ignore the symptoms, and in the “calmest voice” asked the driver to take him to a nearby hospital.

Park and Nam said they later found out they had suffered panic attacks.

Many recording artists struggle to cope with the trappings of fame. In South Korea, as in many cultures, talking about mental health issues is seen as taboo, causing K-pop stars to grapple with depression and mental illness on their own.

Nam and Park have joined other Korean American K-pop artists in raising awareness about mental health beyond the K-pop community by publicly sharing their personal journeys.

Nam moved from his hometown, Atlanta, to Seoul in 2011 and launched his music career after competing on a Korean music television show. A Boston College graduate, Nam said the racism he endured growing up in suburban Georgia left deep scars on him.

He explains he was bullied and even spat on by a classmate. “It was one of the most degrading, embarrassing, infuriating moments of my life up until that point,” Nam recounts on the first episode of MINDSET, a paid podcast series he’s just launched to promote conversations about mental health and wellness. “And I think still to this day that is a topic that I never feel comfortable speaking out about.”

Nam said he also struggled with an identity crisis as a Korean American, being treated as an outsider in both South Korea and the US.

“It felt like I didn’t belong anywhere,” he told The Associated Press.

Park, born and raised in California, said he had difficulty navigating between two vastly different cultures. And the intense competition in the industry also affected his mental health.

Park was offered counseling from his record label, JYP Entertainment, but said he found it difficult to connect with his therapist and eventually took a break from his career last year, when his band went on a hiatus.

He took part in Nam’s podcast series as a celebrity speaker.