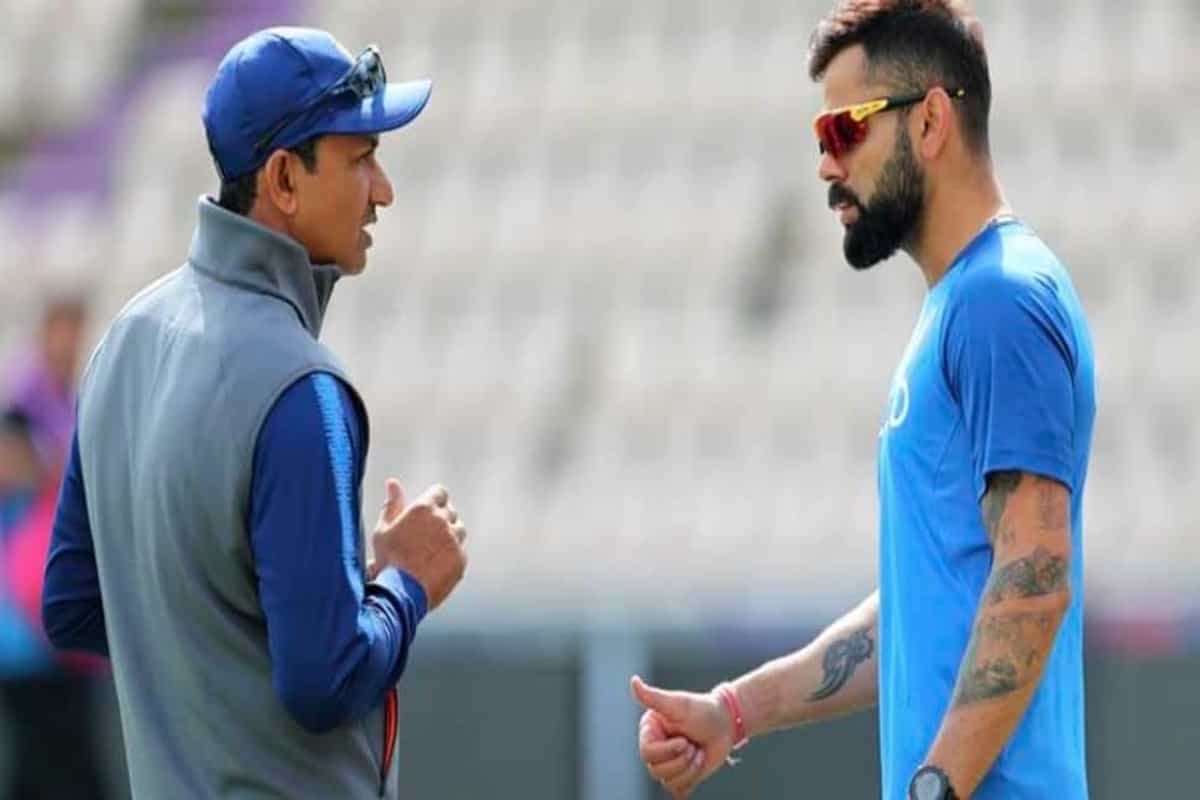 Sanjay Bangar, the former batting coach of the Indian cricket team is headed to Royal Challengers Bangalore, where he will be taking up the role of a batting consultant. The development was confirmed by the franchise. Bangar will join the coaching staff, which includes Simon Katich as the head coach and Mike Hesson, serving as director of operations.

“We are delighted to welcome Sanjay Bangar to the RCB Family as a batting consultant for #IPL2021!,” the franchise tweeted.

Bangar joined India as their batting coach in 2014 and was at the helm until the World Cup 2019, after which Vikram Rathour took over. In the IPL, Bangar has previously worked with Kings XI Punjab, joining the franchise as assistant coach before taking over as the head coach. He separated ways with KXIP after the 2017 season.