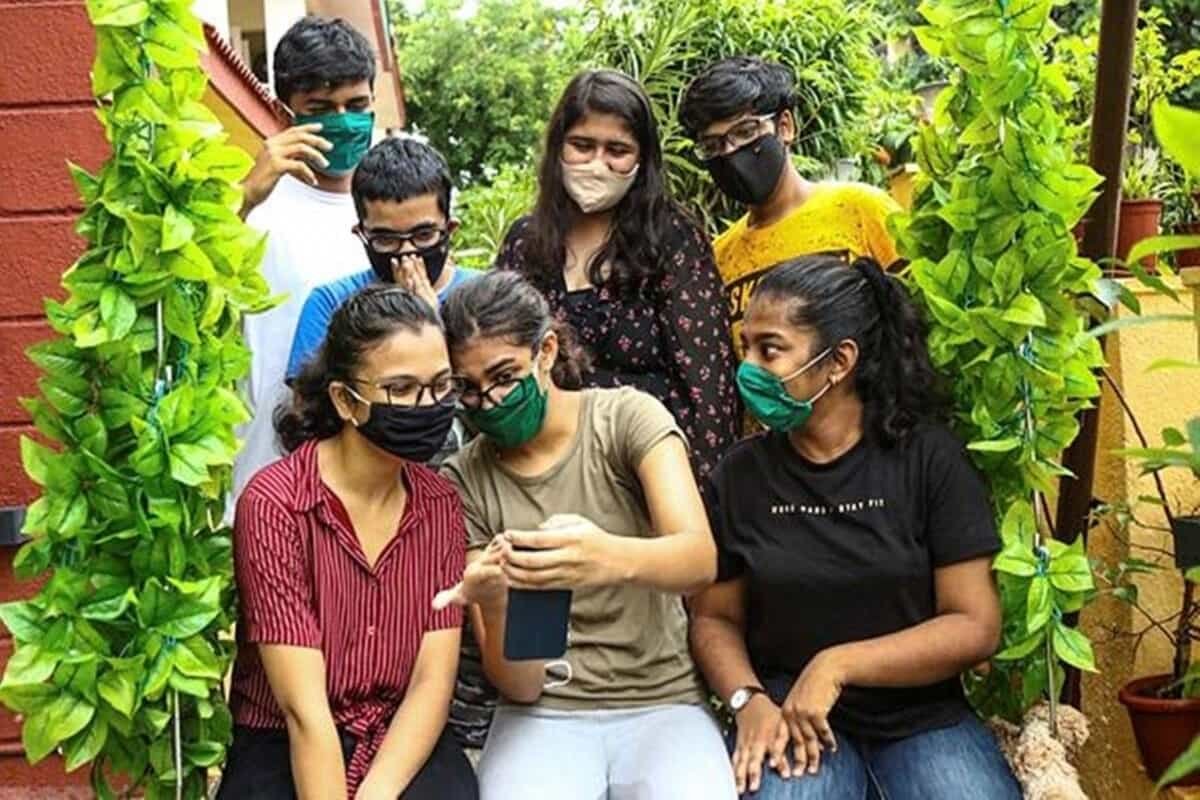 NEET, JEE Main 2021 Exam Dates: We have taken decisions based on the situation in the past and in case the situation does not improve in the near future, we will allow more time for students for their competitive exams, said the Union Education Minister Ramesh Pokhriyal Nishank toay during a live interaction with students, teachers, and other stakeholders.

The minister also said that many students have been demanding conducting JEE and NEET more than twice a year, and they will discuss these with stakeholders. He was responding to a request raised by a student who asked the minister to reduce the syllabus for competitive exams by 10-20 per cent and postpone the exams due to the pandemic. Earlier, Pokhriyal had asked the National Testing Agency (NTA) to discuss with state boards before finalising the syllabus for entrances. CBSE has reduced their syllabus by 30 per cent and most entrance exams are based on class 11 and 12 board exam syllabus.

Answering to another question on the CBSE board exams, the minister said, “We will ensure you get enough time to prepare based on the new format. We are with you.” He said that the dates will be announced for CBSE board exams only after assessing the situation and the norm of holding exams in March is not mandatory. Pokhriyal further added that the practical exams dates will not clash with the entrance examination.

Pokhriyal also said that multiple attempts for JEE, NEET 2021 can be considered, based on the situation, replying to another question.

The education minister had announced to hold a live interaction with stakeholders after there was a lot of confusion regarding the upcoming board and entrance exams. While in the last academic session, exams were postponed due to the pandemic, this year there have not been any physical classes yet. Students have been demanding a delay in exams and syllabus cuts for entrances. Several boards including CBSE, CISCE, and many state boards have already announced syllabus cuts.

Last academic year too, Pokhriyal had announced JEE Main, NEET exam dates, and several other major announcements through live interactions across social media platforms. He also answered several queries raised by stakeholders during the interactions. This time too, stakeholders were asked to raise questions if any by writing with hashtag #EducationMinisterGoesLive.