IPL 2020: Suresh Raina left the team for Disagreement over a hotel room 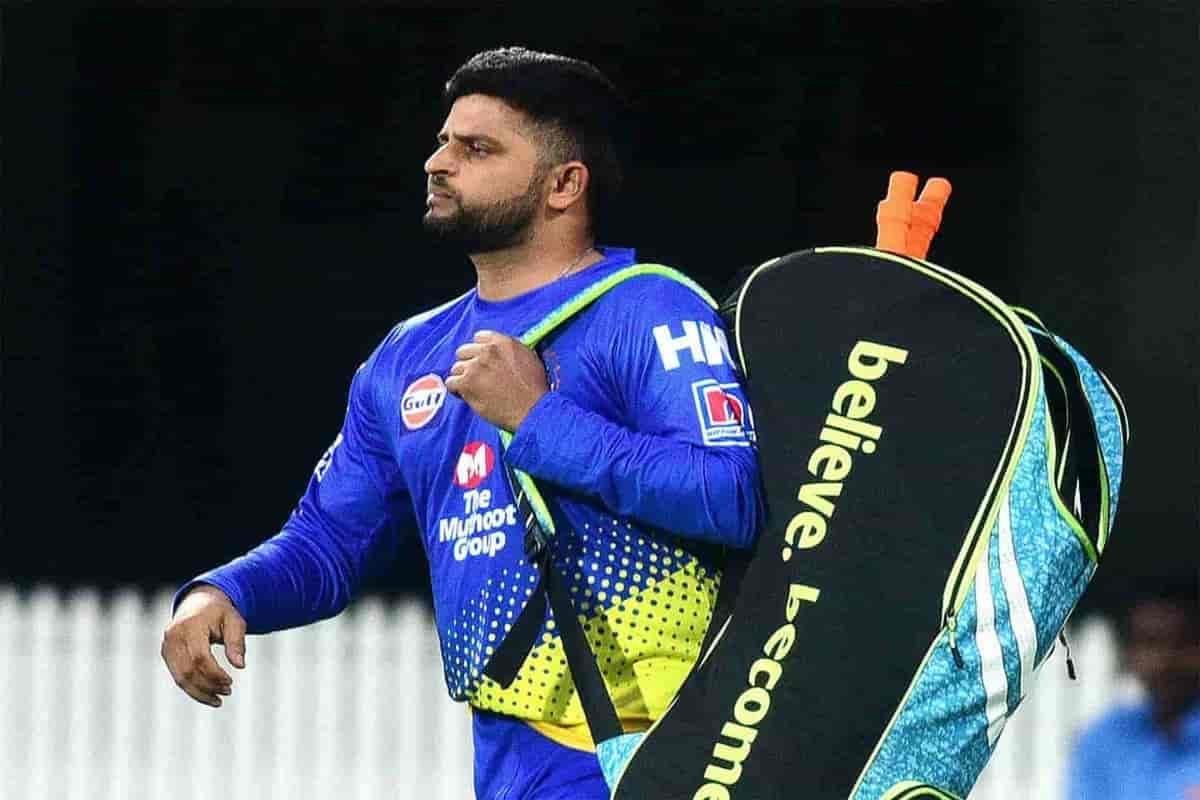 Contrary to all speculation, Suresh Raina has reportedly opted out of the Indian Premier League 2020 and Chennai Super Kings following a dispute over his hotel room. Chennai Super Kings owner and former BCCI president N Srinivasan have alleged that Raina behaved like a “Prima Donna”.

Since CSK landed in Dubai on August 21, Suresh Raina was reportedly unhappy with the hotel room he was given. The veteran all-rounder was finding the stiff protocols of the bio-bubble claustrophobic and wanted a similar room that Dhoni had been provided, as reported by Sportzfront.

According to a report published by Outlook, “Raina’s room not having proper balconies” infuriated Raina as the Chennai Super Kings were quarantined in the team hotel. The southpaw further panicked after 13 members of the CSK contingent tested positive for the COVID-19 infection.

Dhoni reportedly failed to pacify Raina, who opted out of the entire IPL 2020 season and returned home.

CSK Chief Executive Kasi Vishwanathan in a twitted message had stated that Raina had left for personal reasons.

Also Read: IPL 2020 To Be Streamed On Disney+Hotstar Premium: Reports

But Srinivasan seems furious with the veteran all-rounder. “Cricketers are like Prima Donnas … like the temperamental actors of the olden days. Chennai Super Kings have always been like a family and all seniors players have learned to co-exist,” said Srinivasan.

“My thinking is that if you are reluctant or not happy, go back. I don’t force anyone to do anything … sometimes success gets into your head,” Srinivasan said.

He further asserted that Dhoni is in total control of the situation. “I spoke to MS (Dhoni) and he has assured me that even if the numbers go up, there was nothing to worry. He spoke to the players through a zoom call and asked them to remain safe. You really don’t know who is a passive carrier,” Srinivasan said.

“I have got a solid captain. Dhoni is simply unfazed by anything. That is giving everyone in the team a lot of confidence,” Srinivasan said.

Saying CSK had enough depth, Srinivasan said Raina’s exit is good news for Ruturaj Gaikwad. The young wicketkeeper-batsman though has tested positive for novel coronavirus infection along with Deepak Chahar.

“He is an outstanding batsman and will get a chance now. Ruturaj can become the star of the show, who knows?” the CSK chief said.

Srinivasan also insisted that Raina will want to come back. “The season has not begun yet and Raina will certainly realize what he is missing and certainly all the money (a salary of 11 crores per season) he is going to lose,” the CSK boss said.

Shane Watson had earlier called Raina the “heartbeat of Chennai Super Kings”, but Srinivasan’s mood shows that it won’t be easy for the 33-year-old to get back into the CSK camp.

Just before the departure to the UAE for the IPL, Raina had followed Dhoni to announce retirement from international cricket.