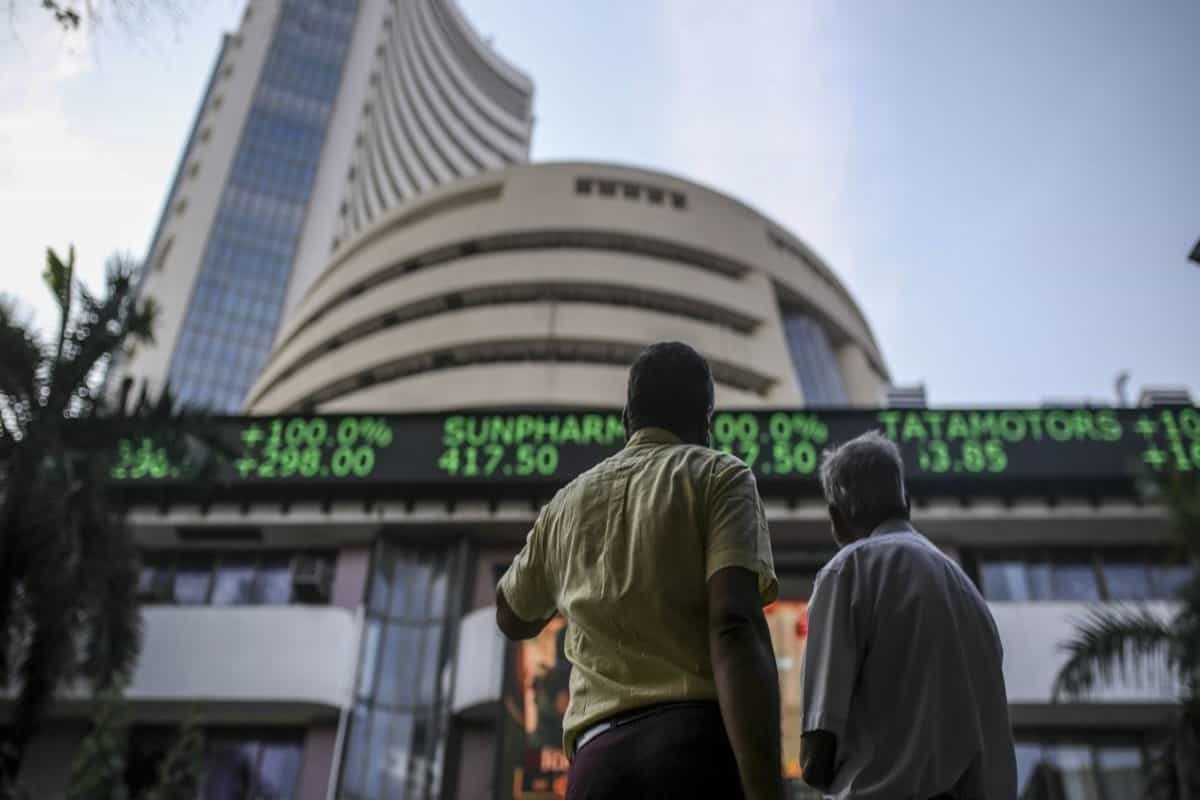 The benchmark equity indices on the BSE and National Stock Exchange (NSE) continued their bull run and surged to their fresh highs during the early trade on Wednesday aided by positive cues in global market.

Among the sectoral indices, the Nifty Auto index was up nearly 2 per cent in early trade driven by Balkrishna Industries, Hero MotoCorp and M&M. Likewise, the Nifty Pharma index too was up over 1.5 per cent led by Aurobindo Pharma, Lupin and Cipla.

Here’s how the sectoral indices were performing: Shares were mostly higher Wednesday in Asia after a worldwide rally spurred by hopes that a COVID-19 vaccine will help the global economy return to normal.

Benchmarks advanced in Tokyo, Seoul and Sydney but edged lower in Hong Kong and Shanghai, where new Chinese regulations focused on technology companies prompted selling in that sector.

The proposed regulations issued Monday for public comment give guidelines on how China’s 2008 anti-monopoly law will be applied to internet companies. The announcement gave no indication operators are accused of wrongdoing but cited areas where regulators might look for problems including sharing of information and alliances or pricing services below cost to keep out new competitors.

As of midday, e-commerce giant Alibaba’s shares had fallen 7.3 per cent and Tencent, owner of the popular WeChat social media platform, had lost 5 per cent and online retailer JD.com was down 6.2 per cent.

On Wall Street, stocks downshifted on Tuesday after a powerful worldwide rally the day before. It was the second straight day that rising hopes for a COVID-19 vaccine pushed investors to reorder which stocks they see winning and losing.

Treasury yields and oil held onto their big gains from a day earlier or added some more amid strengthened confidence in the economy.

Bad loans are not going away soon for India’s banks