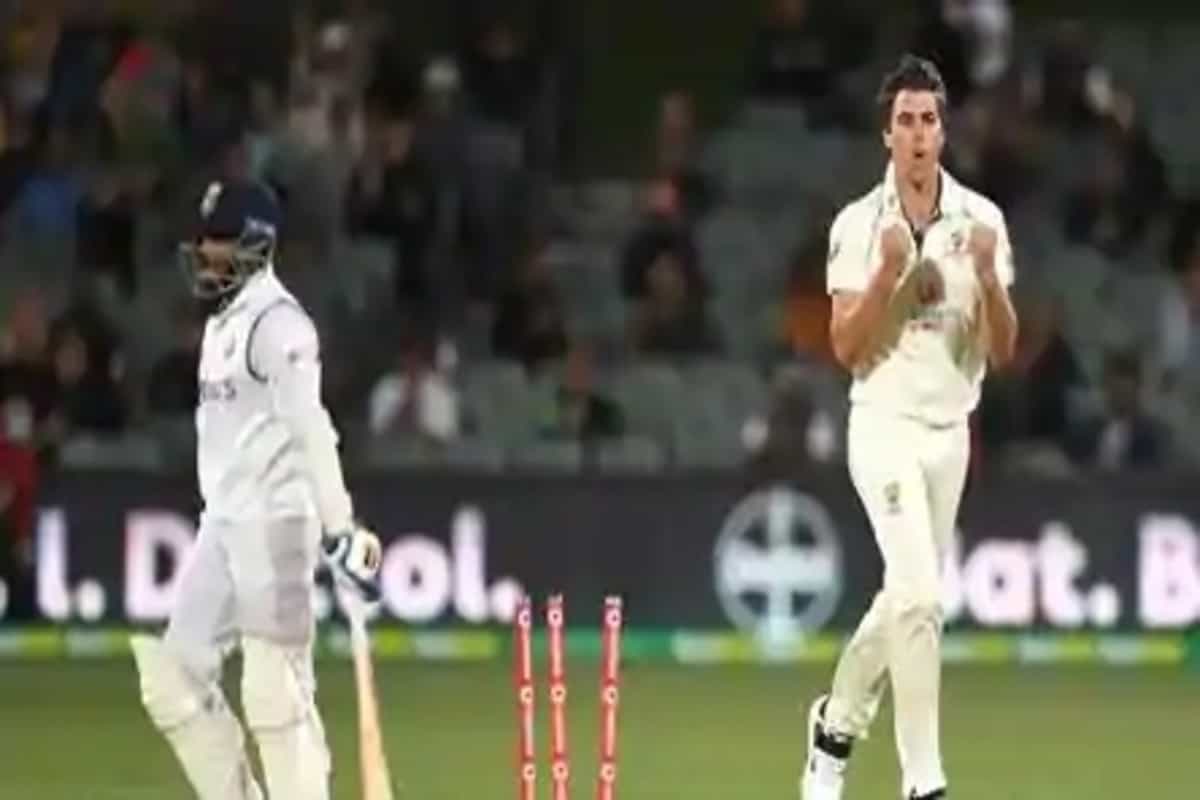 India suffered a dreadful batting collapse against Australia on the third day of the Adelaide Test, registering their lowest ever total (36) in Test cricket. None of the Indian batsmen were able to reach double figures during the 2nd innings. As a result, the Virat Kohli-led side registered a distasteful eight-wicket defeat to begin the 4-match Test series.

Ahead of the Boxing Day Test, which begins on December 26 at the Melbourne Cricket Ground, former Indian captain Sunil Gavaskar stated that India should step on to the ground with a lot of positive intent and start fresh.

“India should start the Melbourne Test well, it’s necessary for them to step onto the ground with a lot of positivity. Australia’s weak point is their batting,” Sunil Gavaskar told Sports Tak.

“India have to believe that they can come back in the remainder of the Test series. If India don’t find the positivity, then there 4-0 series loss can happen. But if they have positivity, why not? It can happen (comeback). It’s natural that there is anger after such a performance. But in cricket, anything can happen. Look at how the scene was yesterday, and what has happened today,” Gavaskar added.

The batting legend pointed out how sloppy fielding by the Indians and wrong field placements favoured the Aussies in the first innings. Gavaskar said that if India hadn’t committed those mistakes, they could have taken a lead of 100-plus runs.

“Had we held on to our catches well and had good field placements, there might not have been any problem, Tim Paine and Marnus Labuschagne would have gotten out early. We could have got a lead of 120 runs. Australia got ahead in the Tests because of those dropped catches, they got the lead down to 50 runs,” Gavaskar added.

At last, Gavaskar spoke about the two possible changes which can be made for the Melbourne Test. He backed the selection of Rahul in place of Prithvi Shaw and Shubman Gill in the middle order.

“India will look at making 2 changes. Firstly, maybe Kl Rahul should replace Prithvi Shaw as an opener. At No. 5 or No. 6, Shubman Gill should come in. His form has been good. Things can change if we start well,” Gavaskar said.