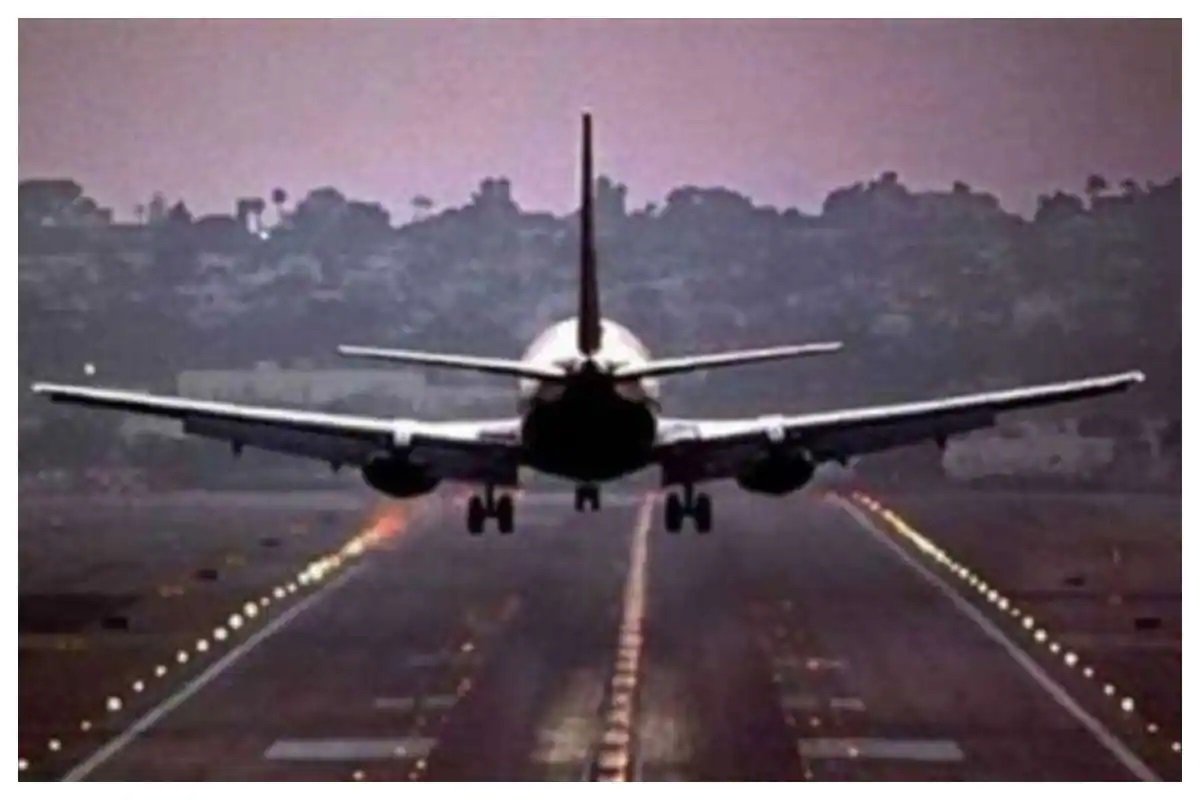 The first flight from the Noida International Airport is expected to take off by December 2023 or January 2024 as scheduled as the work on the upcoming airport is progressing, a senior government executive said on Sunday.

The resettlement and rehabilitation of over 3,000 families who are getting displaced due to the mega greenfield project is likely to be completed by May 2021, Noida International Airport Limited (NIAL) CEO Arun Vir Singh said.

Uttar Pradesh chief minister Yogi Adityanath had on Friday (December 18) approved the name, design and the logo of the airport being built in the Jewar area along the Yamuna Expressway in the Gautam Buddh Nagar district. Switzerland-headquartered private company Zurich Airport International AG will be developing the airport while the NIAL, a nodal agency floated by the UP government, will monitor the project’s development.

“The concession agreement for the airport was signed on October 7 and the master plan for the project was to be submitted within the next 60 days. The master plan was submitted on December 4 to the Civil Aviation Ministry for its comments. Once the ministry sends it back, it would be taken up by the NIAL Board for approval after which construction and development work would begin,” Singh said.

“The project, so far, is coming up as per schedule and the first flight from the airport is expected to take off in 2023. It would be either December 2023 or January 2024,” Singh said in an interview. Singh, also the CEO of the local Yamuna Expressway Industrial Development Authority (YEIDA), said the flight operation has to begin within three years of the signing of the concession agreement.

3,076 families will be resettled

Over 1,300 hectare of land from six villages of Rohi, Parohi, Kishorepur, Dayanatpu, Ranhera and Banwari Bans in the Jewar tehsil has been acquired by the state government under the Right to Fair Compensation and Transparency in Land Acquisition, Rehabilitation and Resettlement (RFCTLARR) Act, 2013, for the first phase development of the airport.

The Noida International Airport will have two runways and a capacity for handling 12 million passengers per annum in the first phase. Eventually, it will have five runways and a passenger capacity of 70 million a year when completed at an estimated cost Rs 29,560 crore in total, according to officials.

On the resettlement and rehabilitation of affected people, Singh said all tenders regarding the exercise have already been awarded and work is underway/ “This work will be completed in six months and all displaced families will be rehabilitated and resettled in Jewar Bangar,” he added.

India vs Australia: ‘During the IPL final, I took him aside’ – Mohammad Kaif recalls the advice he gave to Prithvi Shaw ahead of Tour Down Under