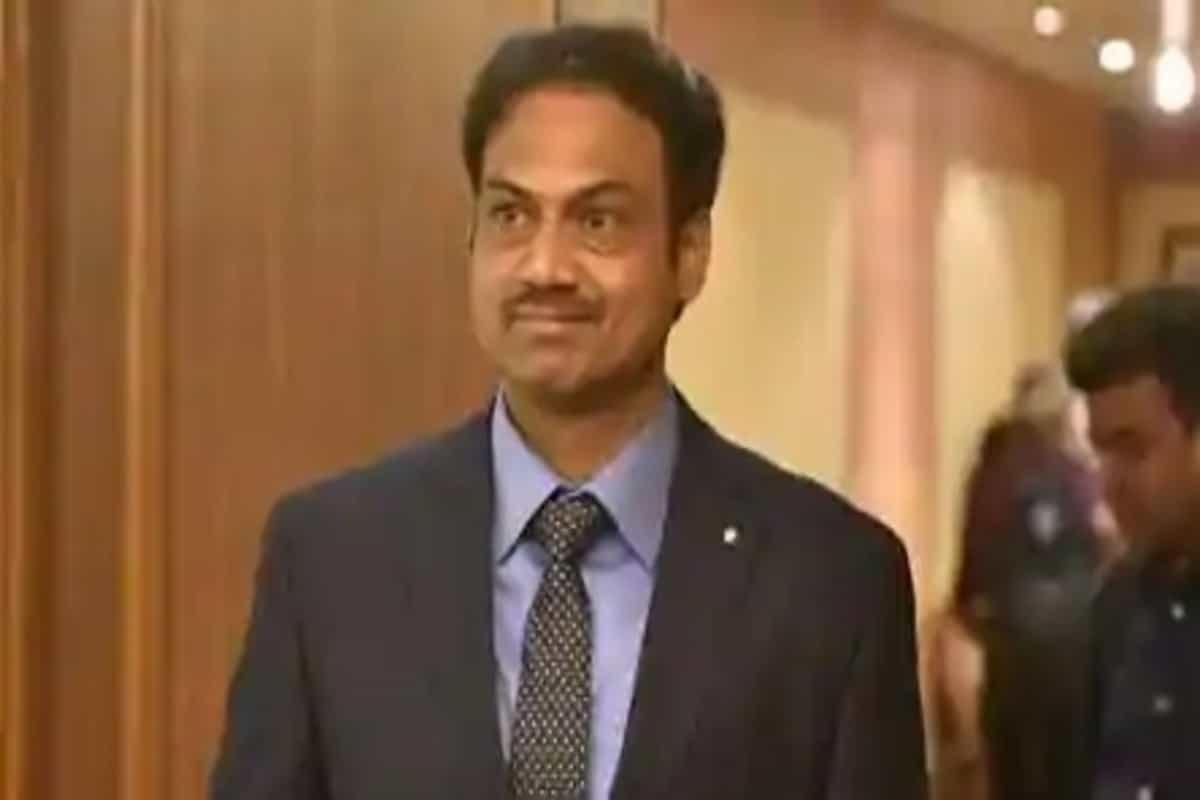 After a disappointing batting performance in the first Test against Australia in Adelaide, the Indian team is faced with a lot of questions, the majority of which are circling around the team selection for the 2nd Test. At one stage in the match, it looked that the Virat Kohli & co. might hand Australia their first defeat in a Day/Night Test in their own backyard. But the script was changed on Day 3.

On the back of a sensational bowling effort from pacers Josh Hazlewood and Pat Cummins, Australia bounced back to pick an easy 8-wicket win. The India batting order was shellshocked. While the surface was a tough one to play, no one had predicted a scoreline of 36/9 – India’s lowest in a Test innings.

No batsman was able to reach double figures in the 2nd innings, and going into the 2nd Test which begins on December 26th, it is expected that India would make a slew of changes. One of the changes might involve wicketkeeper Wriddhiman Saha.

Saha had a poor Test with the bat, scoring 9 and 4 in the two innings, and in the absence of skipper Virat Kohli, who will be returning home for the birth of his first child, India might look to go for an extra batsman. This might led to Rishabh Pant replacing Saha at MCG.

Speaking to news agency PTI, former India chief selector MSK Prasad said that he would agree with the team’s decision if they bring in Pant in place of Saha.

“Look, our committee was clear that Rishabh Pant will be our first choice keeper in places like England and Australia. Only when we are looking at matches in India where you don’t need batting after number six most times, you can have a specialist keeper,” Prasad told PTI on Sunday.

“I believe Rishabh has worked on his fitness issues during the past month and looked in good touch during the pink ball practice game. So I would agree with the team management if they give Rishabh a go for the next three Tests,” he further added