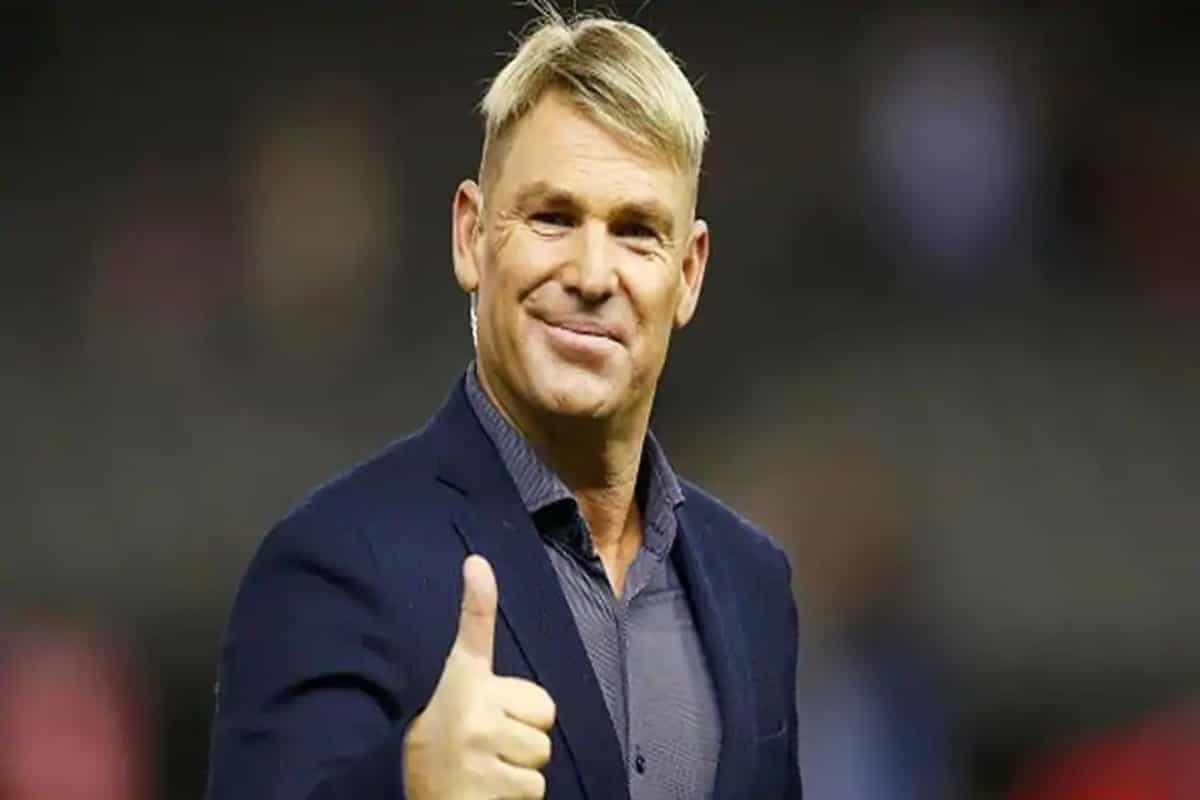 TheAll-rounder Hardik Pandya was the silver-lining in India’s batting order in the limited-overs series against Australia. While he was the third-highest scorer in the ODIs, Pandya bagged the Player of the Series in the T20Is for his catalytic cameos throughout the matches. After exploiting the Australian conditions and finding out a perfect ‘bat to play’ with, Pandya will be returning home to spend some quality time with his family.

Meanwhile, legendary spinner Shane Warne has suggested that Pandya should be inducted into India’s Test squad for his unique ability to energise his teammates. The former Australian cricketer took to Twitter and wrote that the game of cricket needs ‘characters and superstars’ like Hardik and backed his inclusion in the Test squad for the upcoming four-match Border-Gavaskar Trophy.

“They should!!!!! @hardikpandya7 should be in India’s test team. He has the unique ability to energise his teammates and lift all the team around his vibe. Cricket needs characters and superstars like him! Fact,” Warne tweeted.

Former India batsman Mohammad Kaif had also called for Hardik’s inclusion in the Test squad. Earlier on Sunday, Kaif said that Pandya should stay back in Australia for the upcoming Test series after scoring 210 runs in ODIs and 78 runs in T20Is.

India lost the third and the final T20I against Australia by 12 runs but clinched the 3-match rubber 2-1. The tourists will now gear up for the four-match Test series against Australia which gets underway on December 17.

The first game will be a day-night affair and Virat Kohli will head back home after the first Test as he has been granted paternity leave by the BCCI.

In change from past, BJP-dominated Pathankot too responds to bandh call