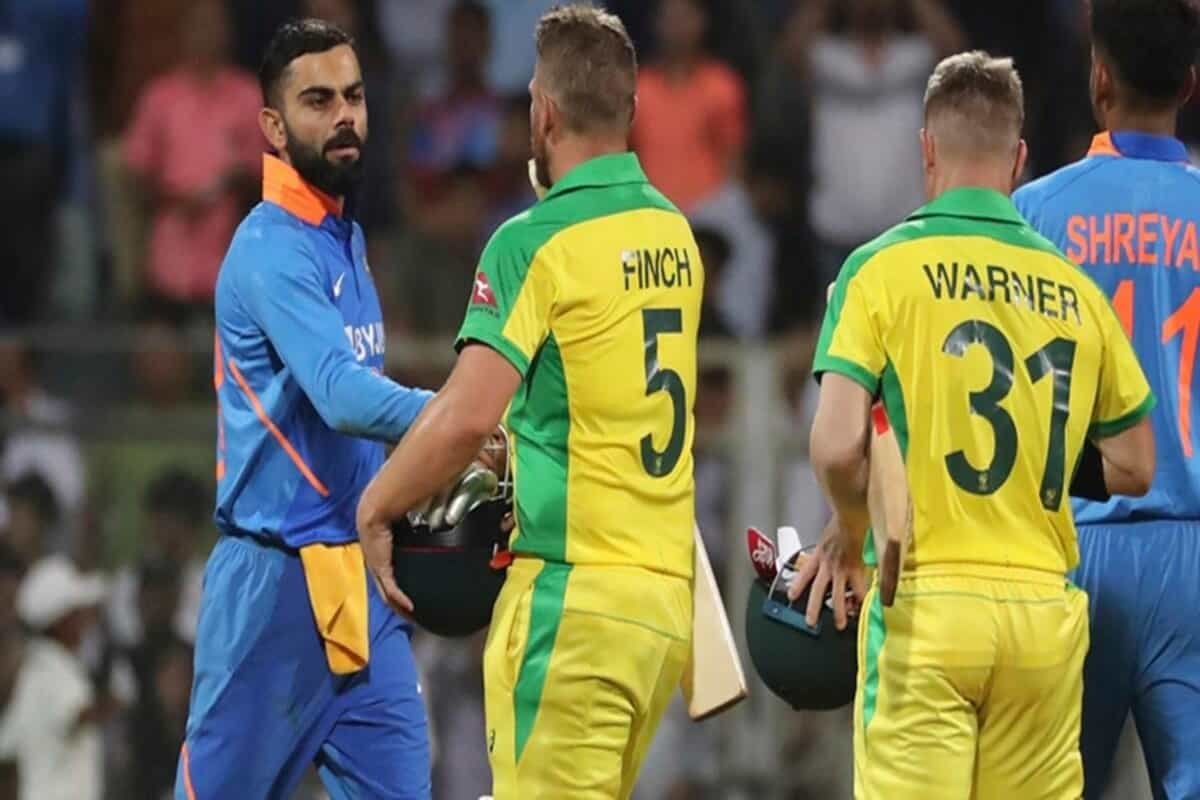 The absence of an injured Rohit Sharma will certainly leave a gaping hole at the top of the order, something that skipper Virat Kohli wouldn’t have fancied at the onset of a gruelling two-month tour, starting on Friday, November 27 with the first ODI.

Whether it’s the young Shubman Gill or the slightly more experienced Mayank Agarwal, whoever partners an in-form Shikhar Dhawan, the challenge of facing a Mitchell Starc or a Pat Cummins first up will still be an onerous one.

Jasprit Bumrah and Mohammed Shami could both start but the team management may have to rest one of the two alternately, keeping in mind their importance in the more traditional format. Hence Shardul Thakur and Navdeep Saini need to up their respective games by a few notches if one of the two seniors are rested.

If it is Pandya’s explosive hitting at No.6 or 7 that will give his captain the confidence to play two spinners, Shreyas Iyer’s show at No.4 during the last tour remains a feel good factor for the visitors. Chahal could be the man that the Australian middle-order, especially the likes of Marcus Stonis, Glenn Maxwell and Alex Carey, would be wary of. But in the absence of a steady death bowler like Bhuvneshwar Kumar, Bumrah will once again be expected to carry the maximum workload.

Sydney remains almost under no threat of precipitation on Friday as the chances of the same are only three per cent. The temperature will linger at 20 degrees Celcius and the players would be soaked in bright sunshine.

The pitch at SCG is generally friendly to both the batsmen and the bowlers. Pacers are likely to have more impact than the spinners, but there will be some turn on offer. Batsmen must take some time to settle down before playing their shots. A score of 260-270 can be considered as par.

Australia vs India, 1st ODI, will be featured on Sony Six, Sony Ten 1 and Sony Ten 3. It will also be broadcast live on DD Sports as well as DD National.

Australia vs India, 1st ODI, can be livestreamed on SonyLiv. Airtel postpaid and Jio subscribers can watch the series live on Airtel Stream and Jio TV respectively.

The three ODIs will be followed by as many T20 Internationals before the Test series beginning December 17. The series will see a return of the in-stadia crowds with Cricket Australia approving occupancy of 50 per cent of the available seats. CA had stated that the tickets have been sold out.