India vs Australia: ‘During the IPL final, I took him aside’ – Mohammad Kaif recalls the advice he gave to Prithvi Shaw ahead of Tour Down Under

Home - Sports - Cricket - India vs Australia: ‘During the IPL final, I took him aside’ – Mohammad Kaif recalls the advice he gave to Prithvi Shaw ahead of Tour Down Under 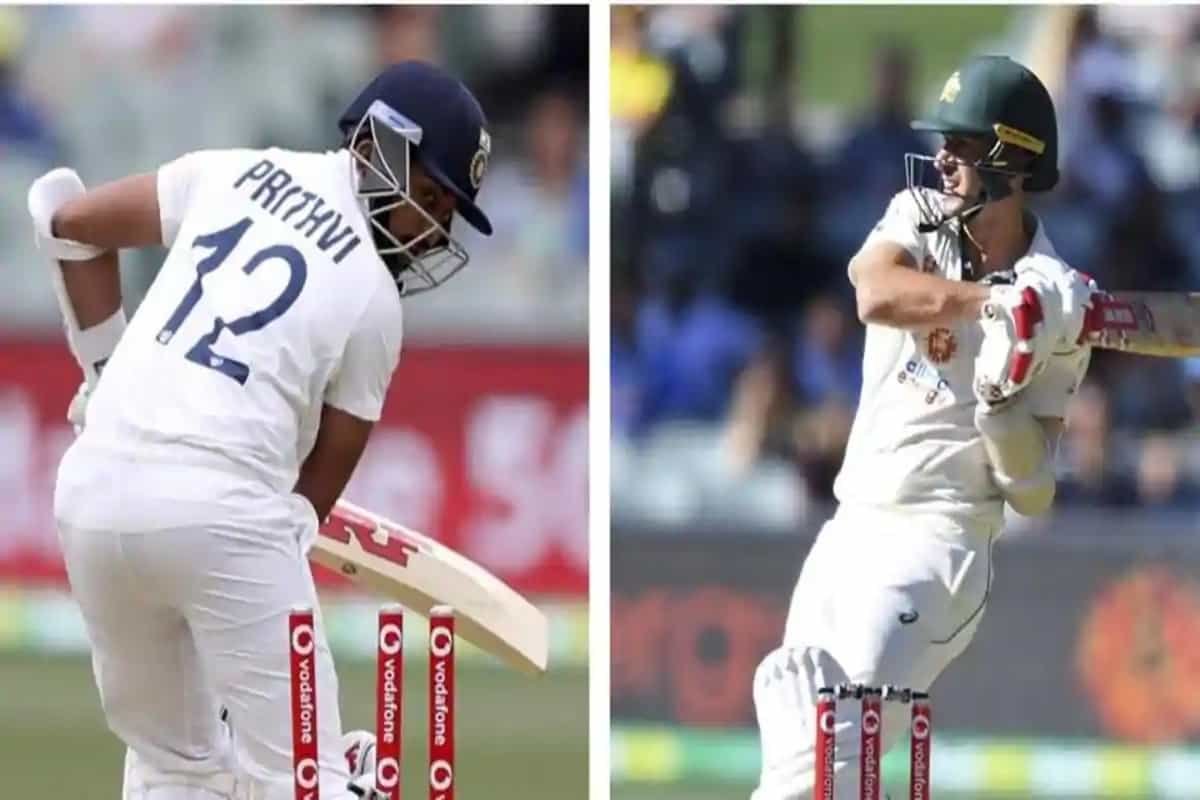 The India batting suffered a dramatic collapse on Day 3 of the Adelaide Test against Australia. The Virat Kohli-led team registered India’s lowest total in a Test innings (36), which resulted in an easy win for the Aussies by 8 wickets on the 3rd Day itself. India opener Prithvi Shaw who scored figures of 0 and 4 in the two innings has faced a lot of criticism for his faulty technique and his fitness levels.

Shaw faced similar problems during the Indian Premier League 2020 while playing for Delhi Capitals. DC assistant coach Mohammad Kaif, in a recent interaction on Sony Sports Network revealed the advice he gave to Shaw before the IPL 2020 final against MI.“Your technique definitely helps you to play the good balls. You don’t get to play the moving balls in India which Prithvi Shaw is facing from Starc or Cummins. They are the world’s best bowlers who bowl at a speed of 145 kph. This was the first time Shaw has played a pink-ball Test match and it is on Australian soil. So that difficulty was bound to come,” Kaif said.

“Coming to fitness, when the IPL final happened I had taken him aside. I am such a coach who does not disturb the player much, we also get evolved along with the player’s planning and thinking.”

“When you are scoring runs, you can spend less time at the net, take breaks and do your recovery. But when a player is out of form, he is not scoring runs, then whether he is Sachin or Dravid, we all spend extra time in the nets and make the nets difficult.”

“You play against the new ball, call the bowlers to bowl to you at the nets. I told Prithvi Shaw that when you pay attention to your fitness, take extra catches, do the extra batting, running and do training in the gym, you also train your mind.”

“I will give my own example of the NatWest Trophy. I was not that strong technically but I had the mental strength and belief that I will fight and play out the spell. So there is a connection with training,” Kaif said.

“Virat Kohli is the biggest example of that. You train your mind with the fitness work you do. When you are in a difficult phase, when you are out of form, apart from technique if you are mentally strong it helps you to come out of that phase,” the former India cricketer signed off.