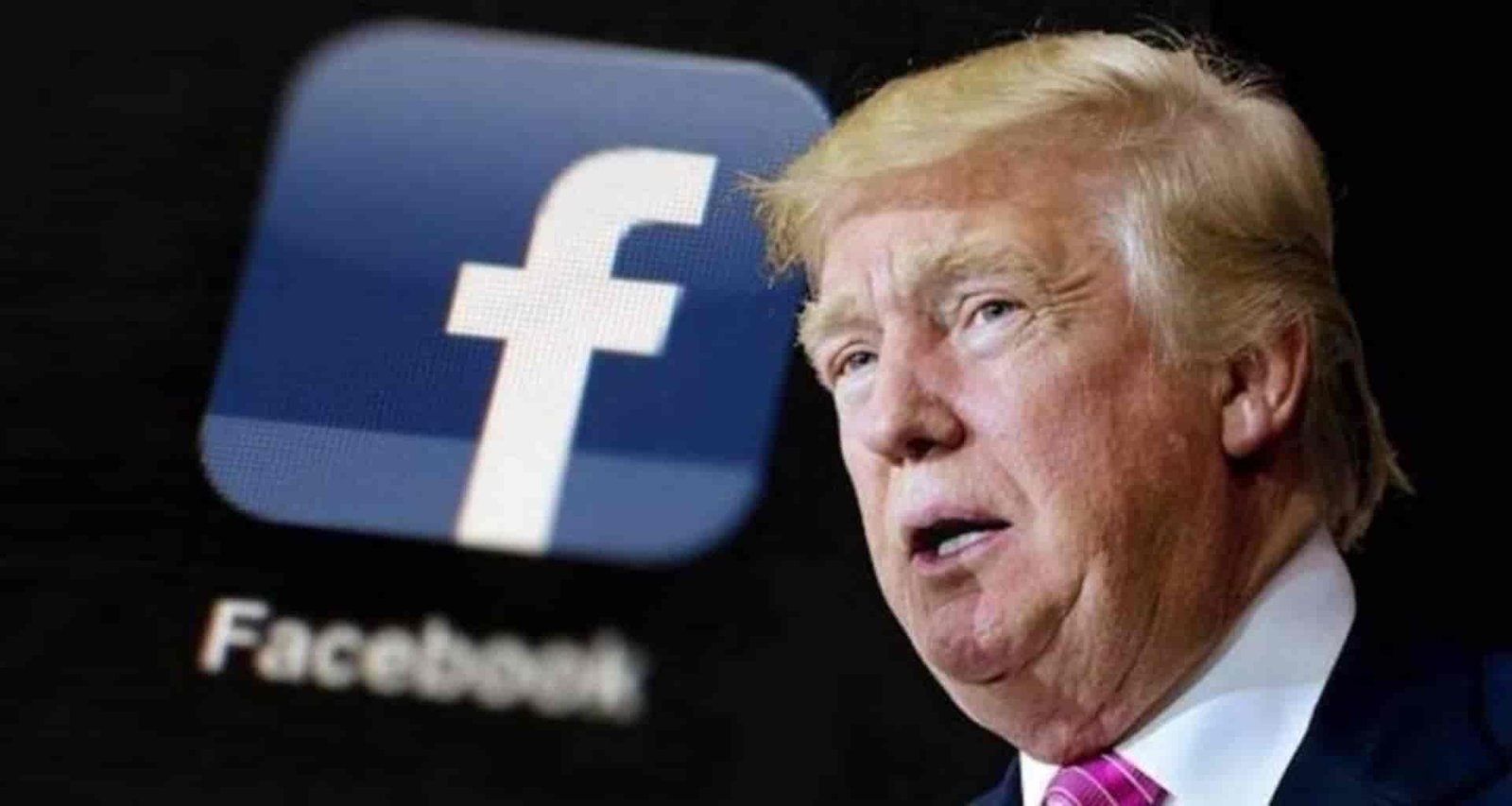 Facebook issued a direct warning to US President Trump ahead of the November presidential election. Sheryl Sandberg, Facebook’s chief operating officer, said the post would be deleted if Trump violated the company’s policy. In a conversation with MSNBC, Sandberg said that if the president posted any false information about a hate speech or a corona, it would be deleted.

Many allegations were made against Facebook during the 2016 elections in the United States. Foreign powers interfered in the election through Facebook. Facebook is now taking drastic action. Facebook launched the Voting Information Center last week to keep people informed about the election. So that people in America can get accurate information about voting. The company said in a statement that it is on Instagram along with Facebook.

Facebook was boycotted by 400 people who advertised for not taking action on Trump’s post and following the company’s lax attitude. Company employees also began to raise their voices in protest. The company has started taking action on hate speech and false news. Facebook has said it has built some of the world’s most advanced systems to combat election interference and is always working to make it better.

Facebook is currently in controversy in India as well.

TS Cloud, Google Cloud Premier Partner, has established a base in Japan and launched G Suite sales business as a Google reseller