Home - Sports - Cricket - ‘I was having a drink with Ravi’: Ian Chappell reveals Shastri told him about India’s third seamer 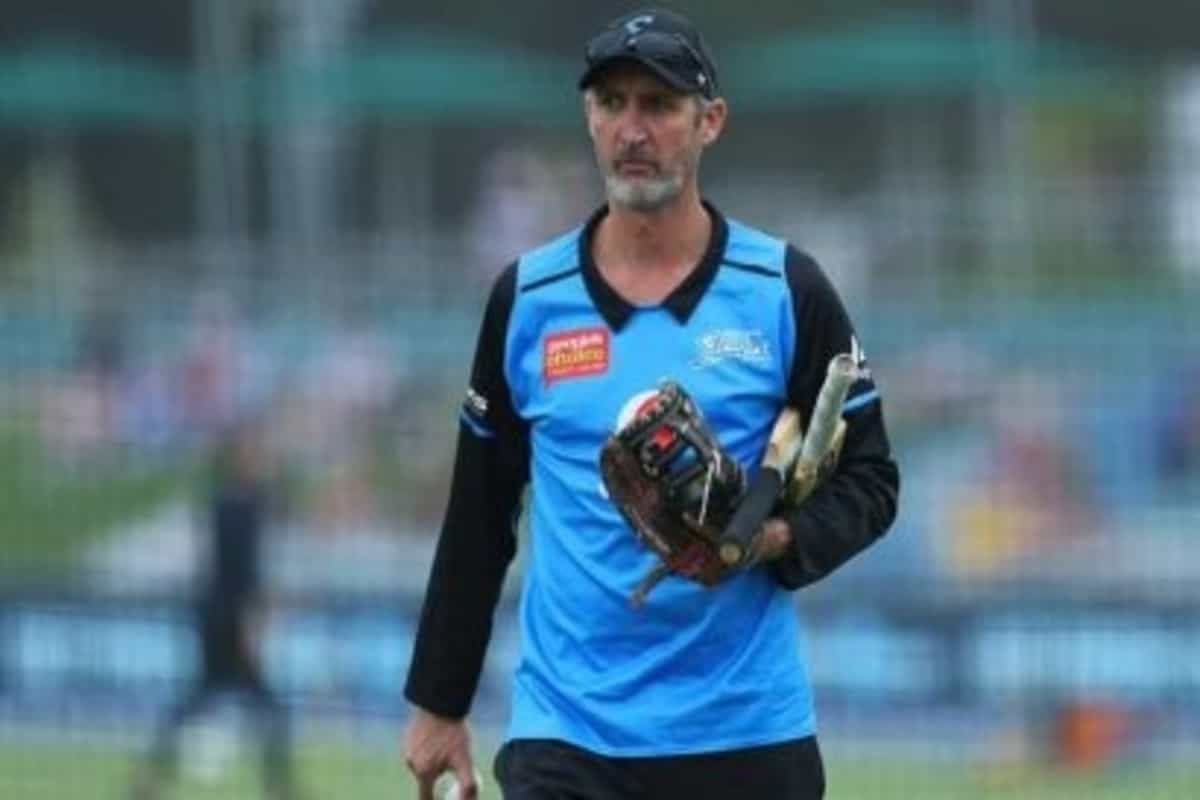 There has been some debate regarding the selection of India’s third seamer for the upcoming Test series against Australia due to Ishant Sharma’s injury before the Indian Premier League. Ishant was initially named in the squad but after having assessment, he had been ruled out of the entire tour of Australia.

Umesh Yadav, Navdeep Saini, and Mohammad Siraj are the three options available for India for the Test series. It remains to be seen who will be picked as the third pace bowler for the first Test but it is likely Umesh could get the nod due to his experience.

Former Australia skipper Ian Chappell revealed that he knows who will be India’s third pacer for the Test series. He said that he was having drinks with India head coach Ravi Shastri and that is where he got the news.

“I was having a drink with Ravi (Shastri) the other day and he told me that probably (Umesh) Yadav will get the nod as the third pacer,” Chappell told PTI during a virtual interactive session “Cricket Conversations”, anchored by senior cricket journalist Ashis Ray.

In fact, he feels that it’s good that India is starting with a Day/Night game in Adelaide where there will be some seam movement.

“India have two smart quicks in Jasprit Bumrah and Mohammed Shami. If you ask me, if the team batting first scores 300, you are on your way to winning the Test match at the Adelaide.”

For the Test series, Kohli will fly back home after playing the first Test at Adelaide for the birth of his first child. Vice-captain Ajinkya Rahane is slated to take over as the captain of India for the remaining three Tests.

Agreeing that Kohli’s absence can be a big factor, former Australia captain Ian Chappell said captaincy should not be a problem for India in the Test series as they have Rahane.

Chappell praised Rahane’s ‘aggressive’ style of captaincy in the Dharamsala Test in 2017 to back his thoughts.

“Well, I saw him captain in one Test against Australia (in Dharamsala in March, 2017) and found his captaincy to be fabulous. He was really an aggressive captain,” Chappell said in the same session.