How to slaughter animals for food, a raging debate in Europe over Belgian law

Home - Featured - How to slaughter animals for food, a raging debate in Europe over Belgian law 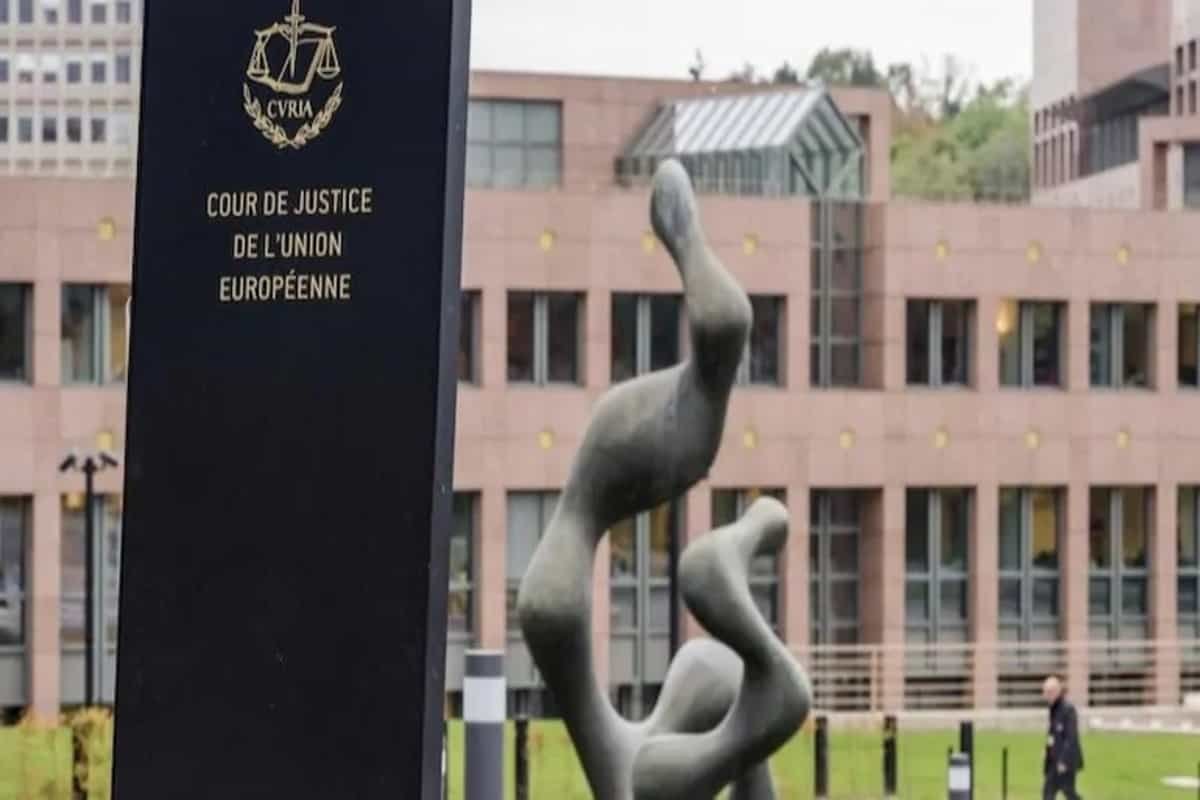 A raging debate is going on across Europe on how animals should be slaughtered for food. The debate began after a new law was brought in by the Flemish Parliament, the legislature of an autonomous Flanders state of Belgium, following a long campaign by animal rights activists. The law that came into force in January 2019 makes it illegal to slaughter an animal without stunning.

Stunning is the process of rendering animals immobile or unconscious. The law basically says that animals should be unconscious as the time of being killed for food.

In effect, this law imposes a ban on kosher and halal slaughter of animals. Kosher slaughter is popular among Jews and halal among Muslims, with both communities drawing sanctity for such killings of animals from their religious scriptures.

Both kosher and halal slaughtering are performed without stunning the animal. The religious beliefs of the two communities prescribe that animals should be conscious at the time of slaughter. Else, the food becomes forbidden for them.

Israel objected to the Flemish parliament law. Several Muslim organisations too opposed it. Both argued that their right to freedom of religion was being nullified by the new law, which was challenged in the European Union court. Various Muslims groups in Europe have linked the stunning law with rising anti-immigrant sentiments in the region.

Now, the European Union Court of Justice has upheld the law, rejecting the objections of religious groups. While the chief of European rabbis, Pinchas Goldschmidt expressed unhappiness over the European Union court ruling, animal rights group Gaia hailed the ruling as the culmination of a 25-year struggle.

The Flemish law is at odds with the legal requirements in the United Kingdom and the European Union. The stunning law is already there in place in the UK and the EU requiring an animal to be unconscious at the time of slaughter. The argument is that such a killing of an animal is less painful. The UK and the EU laws are limited in application to licenced abattoirs. The Flemish law does not have such a limitation.

Further, what sets the Belgian law apart is that while the UK and the EU laws make an exception if the meat is for Muslims and Jews, the Flemish law does not. It was in this context that the EU court’s ruling came as a surprise. Even during hearings in the case, the dominant argument was that the stunning law or animal right is to prevail if it does not contravene core religious beliefs and practices.

The EU court ruled that the requirement of stunning is not illegal so long as it does not violate fundamental rights, marking a departure from the arguments based on core religious practices. The court held that the Belgian law allowed “a fair balance to be struck” between animal welfare and the right to religious freedom.

However, this may not be the end of the legal battle on the stunning law of slaughter in Belgium. Some Jewish and Muslim groups are planning to challenge the Belgian law in the European Court of Human Rights.