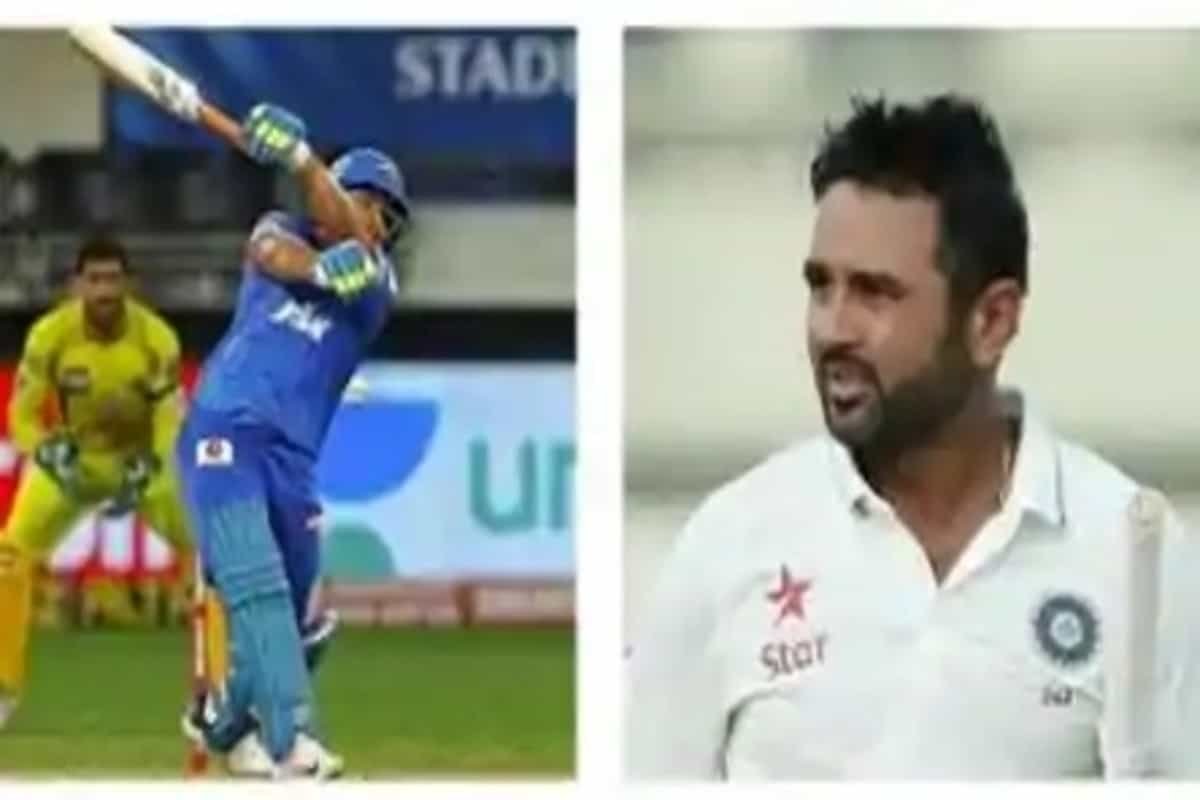 Rishabh Pant was seen as the successor of Ms Dhoni in international cricket. Just like Dhoni, he was swashbuckling wicket-keeper batsman who could whack the ball a fair distance. After an impressive start to his Team India career where smashed centuries in England and Australia, Rishabh Pant has fallen sideways due to a lack of consistency.

He has been able to perform at the international level even after being several chances. During the Indian Premier League 2020, Pant was expected to bounce to form. But he did not have a good season with the bat as the strike-rate fell down for Pant. Subsequently he was dropped from India’s limited-overs squad and looks set to be the second choice wicketkeeper in the Tests also.

“Talk about Rishabh Pant, lockdown happened, he put on a little weight. There is no question about his talent. Every time I meet him, I tell him that people are talking about you because you have a lot of talent. Now how do you convert that talent into performance, it is in your hands, it is not in anyone else’s hands. You have to convert talent into runs and good wicket keeping. I am sure he has understood that” Parthiv Patel told Sports Tak.

“My experience says that you are never out of the Indian team’s fray. It is very important for the player to have a belief in himself. Pant will have to show in domestic cricket, by scoring runs and keeping wickets in every match. You have to show that I am ready for international cricket,” Patel added.

Former Indian opener Aakash Chopra also feels that the young stumper has only himself to blame for not getting featured in any of the teams.

“Rishabh Pant needed to understand this whenever he had the opportunity, he had to understand that the way he was getting out and whether he was able to finish the match or not. He has not made full use of the chances that he got and he only has himself to blame at this point in time,” Aakash Chopra told Cricbuzz.

Over 50 medical camps set up for farmers at Singhu border

He came into this series with a reputation’: Aakash Chopra feels India batsman ‘wasn’t able to live up to expectations’