He came into this series with a reputation’: Aakash Chopra feels India batsman ‘wasn’t able to live up to expectations’

Home - Sports - Cricket - He came into this series with a reputation’: Aakash Chopra feels India batsman ‘wasn’t able to live up to expectations’ 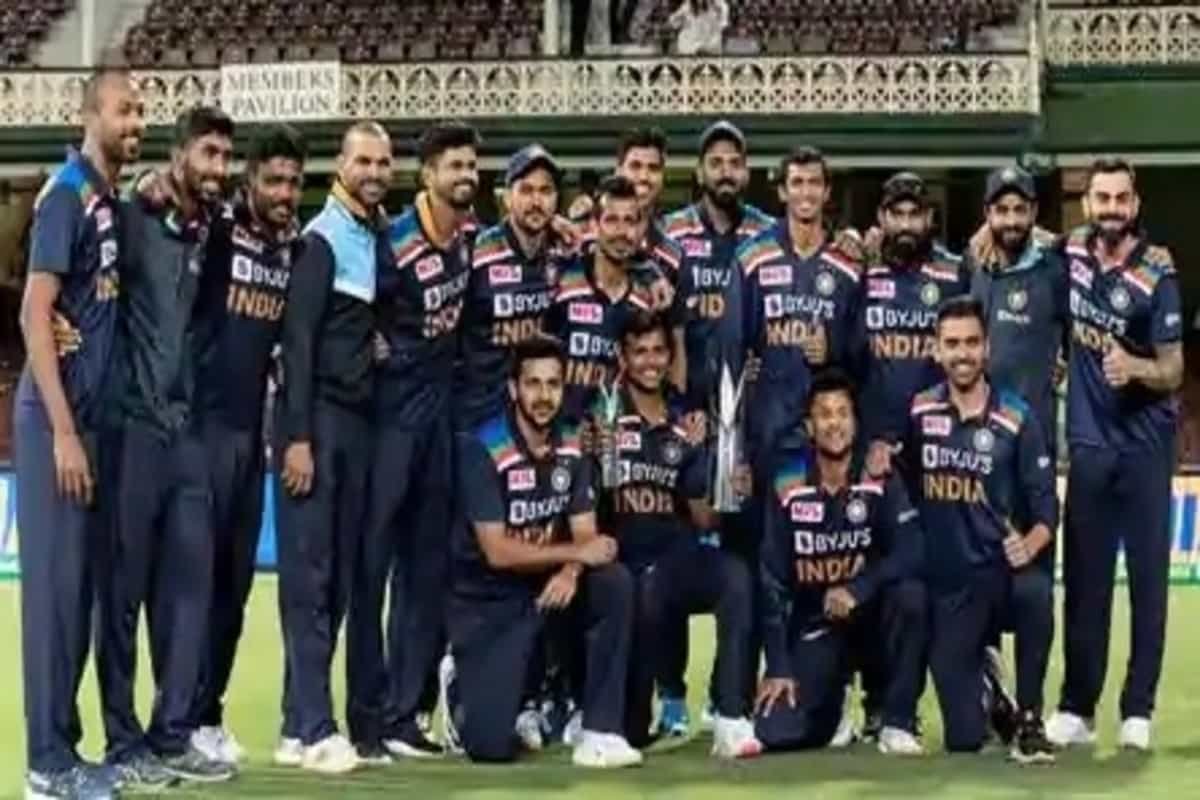 Former Indian opener Aakash Chopra also feels that the young stumper has only himself to blame for not getting featured in any of the teams.

“Rishabh Pant needed to understand this whenever he had the opportunity, he had to understand that the way he was getting out and whether he was able to finish the match or not. He has not made full use of the chances that he got and he only has himself to blame at this point in time,” Aakash Chopra told Cricbuzz.

The ODIs might not have gone according to plan but India will take confidence heading into the Test series from the fact that they bounced back from the ODI defeat to clinch the T20I series 2-1 against Australia. In the process, India completed their 10-match winning streak in T20Is, a world record overtaking Pakistan’s nine-match streak in 2018.

However, despite wrapping up the T20Is, a few concerns remain, the biggest being India’s middle order, especially the No. 4 and No. 5. The form of Sanju Samson and Shreyas Iyer is a bit of a worry given their failure to cash in on opportunities. While Samson disappointed with 48 runs in the three T20Is, Iyer had scores of 2, 38, 19, 12* and a golden duck in the five outings he had in Australia.

Former India opening batsman Aakash Chopra feels in order for India to be better placed in matches going forward, they need player around Virat Kohli who can score quickly. In this case, the job was on Iyer and Samson, and although Hardik Pandya rose to the occasion, Chopra believes India need more than one hard-hitting batsman. As for Iyer, Chopra felt the batsman would be disappointed with his performances in Australia.

“It’s important that around Kohli, there are players who can score quickly. Sanju Samson will look behind this series and as will Shreyas Iyer, because at the end of the day, Iyer had been given opportunities – be it ODIs or T20Is. He came into this series with a reputation but he wasn’t able to live up to the expectations. I think he will be very disappointed,” Chopra said in a video uploaded by Cricbuzz.

Iyer was in good nick heading into the Australia tour, scoring 519 runs for the Delhi Capitals and leading the team to the IPL final. Iyer had one decent score of 38, while on other occasions, the batsman struggled to get starts. After being dropped from the first T20Is, he scored an crucial unbeaten 12 in the second T20I which India won, but was dismissed for a first ball duck in the dead rubber.

“He is the captain of the Delhi Capitals and had performed well also earlier but the series was stop-start for him. Also, whenever he got the start, he couldn’t convert it into a big innings. First, he got out to a bouncer and then when he was playing well, he couldn’t play the long innings. When that happens, the questions will be asked,” Chopra said on his channel.

Given triple talaq by husband in US, Hyderabadi woman knocks on MEA doors