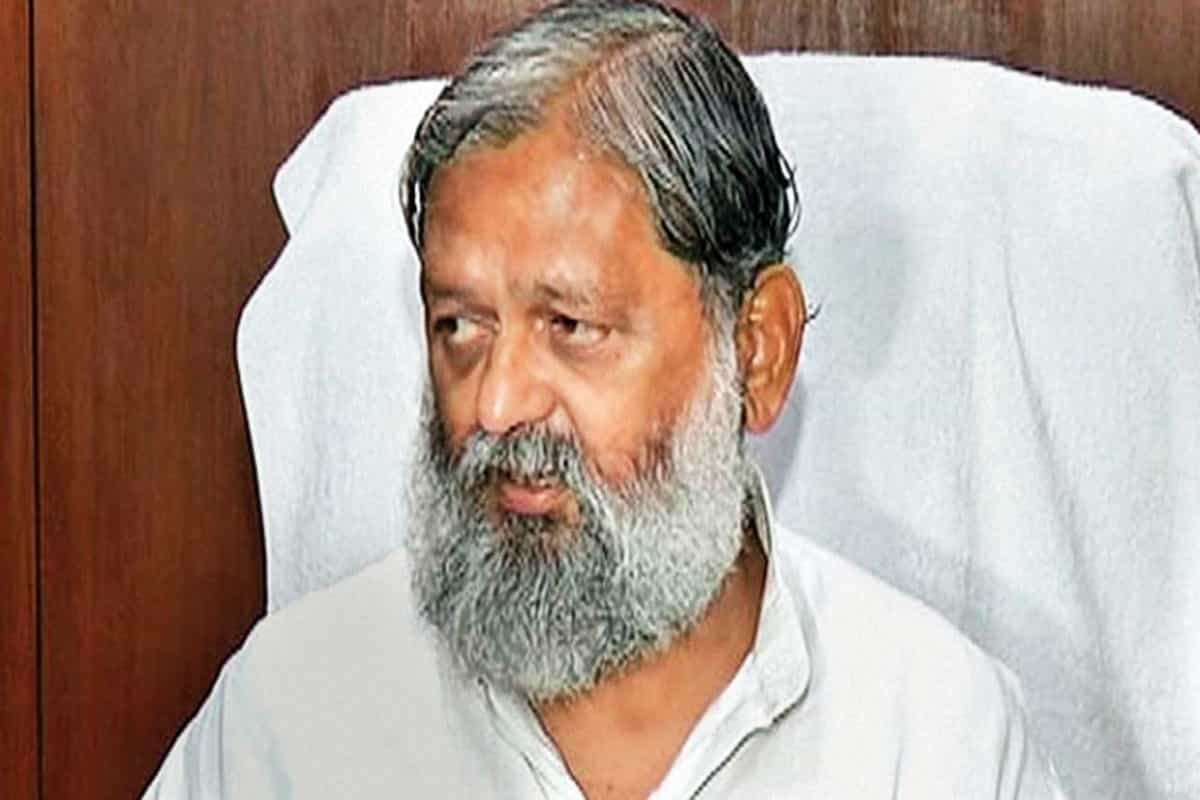 Haryana health minister Anil Vij said on Saturday he has tested positive for the coronavirus disease (Covid-19) and has been admitted to a hospital.

“I have been tested Corona positive. I am admitted in Civil Hospital Ambala Cantt. All those who have come in close contact to me are advised to get themselves tested for corona,” he tweeted.

Vij, a Bharatiya Janata Party (BJP) leader, volunteered to be a part of the third phase trial of Covaxin, which started in Haryana on November 20. He was administered a trial dose.

However, it’s not immediately clear whether he was administered the vaccine candidate during the trial or a placebo.

Also, the antibodies against the infection build up only after a specific number of days pass after the second dose of the vaccine is taken, since it is a two-dose vaccine, according to a health ministry official who did not want to be named.

The official said this was not solely in the context of Vij, who got just one dose — of either the vaccine or a placebo.

Vij’s media coordinator, Vijender, Chauhan said the minister was in Chandigarh on Friday afternoon and had reported fatigue later. “He got tested himself today morning and the result is positive. The staff will be tested today itself,” Chauhan said.