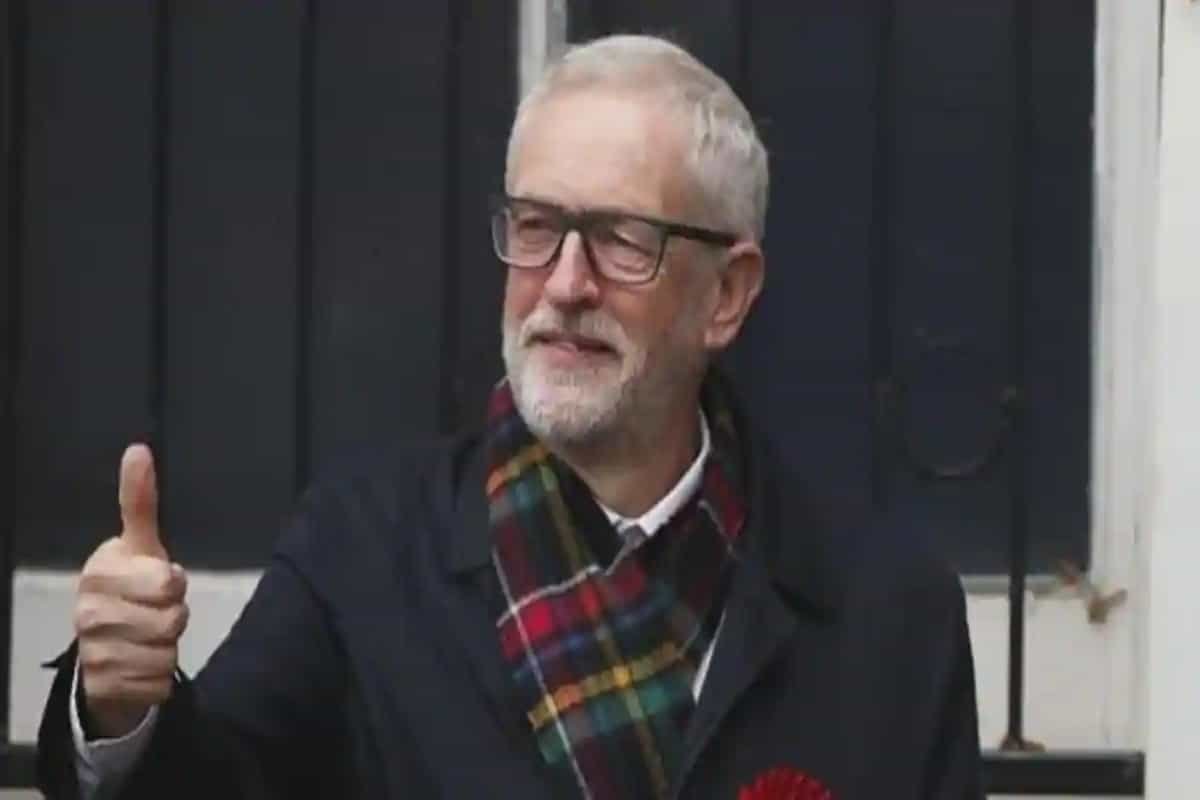 Thirty-six British MPs from various parties – including some of Indian origin and others representing many constituents with links in Punjab – have written to British Foreign Secretary Dominic Raab, asking him to raise the issue of farmers’ agitation with the Narendra Modi government.

Coordinated by Labour MP Tanmanjeet Singh Dhesi, the letter seeks an urgent meeting with Raab and an update on representations the foreign office may have made with India on the issue, including during the recent London visit by foreign secretary Harsh Vardhan Shringla.

The letter says: “This is an issue of particular concern to Sikhs in the UK and those linked to the Punjab, although it also heavily impacts on other Indian states. Many British Sikhs and Punjabis have taken this matter up with their MPs, as they (are) directly affected with family members and ancestral land in the Punjab”.

Stating that several MPs had recently written to the Indian high commission about the impact of India’s three farm laws, the letter alleges that they fail “to protect farmers from exploitation and to ensure fair prices for their produce”.

British MPs have also been commenting on the farmers’ agitation on the social media in recent days.

Preet Kaur Gill, Labour MP from Birmingham Edgbaston and chair of the All Party Parliamentary Party for British Sikhs, reacted to images of protests from Delhi: “This is no way to treat citizens who are peacefully protesting over the controversial Farmers Bill in India”.

“Shocking scenes from Delhi. Farmers are peacefully protesting over controversial bills that will impact their livelihoods. Water cannons, and tear gas, are being used to silence them”, she added on Twitter.

Dhesi posted images from the protests and said: “It takes a special kind of people to feed those ordered to beat and suppress them. I stand with farmers of the #Punjab and other parts of #India, including our family and friends, who are peacefully protesting against the encroaching privatization of #FarmersBill2020”.