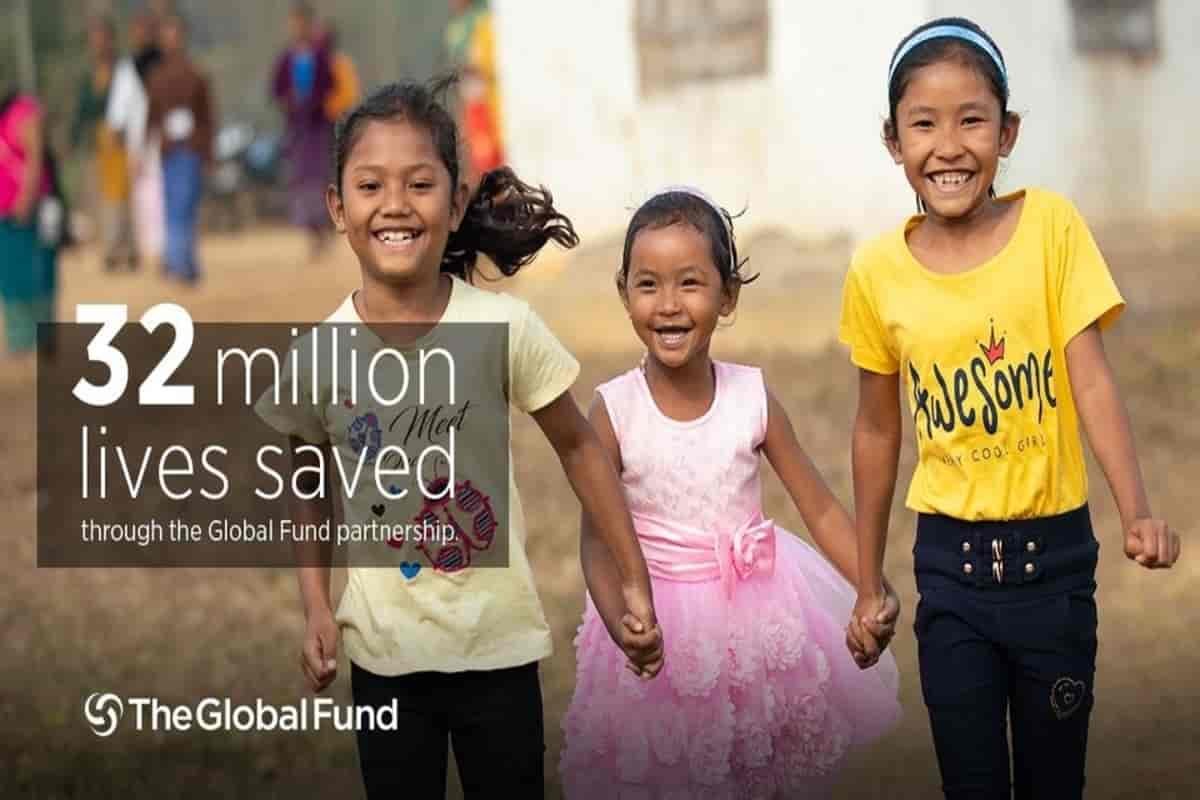 GENEVA, Sept. 14, 2020 /PRNewswire/ — A new report by the Global Fund to Fight AIDS, Tuberculosis and Malaria is a call to action to urgently invest to protect decades of progress against HIV, TB and malaria that are being derailed as a knock-on effect of the COVID-19 pandemic.

According to the report released today, the Global Fund partnership has saved 38 million lives since 2002, including 6 million in 2019 alone. This represents a 20 percent increase in the number of lives saved compared to the previous year – remarkable progress resulting from increased efficiencies in service delivery, success in finding and treating more people with lifesaving medicine, cost savings on health products, and improved collaboration across the Global Fund partnership. Overall, deaths caused by AIDS, TB and malaria each year have been reduced by nearly 50% since the peak of the epidemics in countries where the Global Fund invests.

However, the Results Report 2020 shows that much of that progress could now be lost due to the knock-on effects of COVID-19. Deaths and infections from HIV, TB and malaria could skyrocket in the next 12 months, the report warns.

“This year’s Results Report demonstrates how a united world, led by strong commitments by communities, can work together to drive diseases into retreat,” said Peter Sands, Executive Director of the Global Fund. “We’ve made extraordinary progress, but COVID-19 now threatens to reverse the gains we have all worked so hard to achieve. We must not let that happen. We must unite to fight.”

Key results achieved in 2019 in countries where the Global Fund invests:

20.1 million people received antiretroviral therapy for HIV;
718,000 HIV-positive mothers received medicine to keep them alive and prevent transmitting HIV to their babies;
5.7 million people tested and treated for TB;
160 million mosquito nets were distributed to protect nearly 320 million people from malaria for three years.
Achievements in the 2020 Results Report are a result of efforts by a wide array of actors comprising the Global Fund partnership, including implementer governments, multilateral agencies, bilateral partners, civil society groups, people affected by the diseases, and the private sector.

The Global Fund made strong progress on several fronts in 2019. While girls are still disproportionately affected by HIV compared to their male peers, infection rates among adolescent girls and young women have dropped by 51% since 2010 in 13 priority countries in sub-Saharan Africa where the Global Fund invests. The Global Fund also supported the purchase of 3.7 million self-testing kits; access to varied testing measures is fundamental to ending HIV as a public health threat.

A strategic initiative by the Global Fund, the Stop TB Partnership and WHO that focuses on 13 countries with the highest TB burden has accelerated progress in finding “missing” people with TB – people who go undiagnosed, untreated and unreported, and could die or continue to spread the disease to others without treatment. The gap between TB notifications and TB incidence in the 13 focus countries fell from 49% in 2014 to 33% in 2018.

To protect people from malaria, the Global Fund worked with partners to reduce the cost of an insecticide-treated mosquito net to less than US$2 and the cost of antimalarial treatment dropped to US$0.58 in 2019 – savings that helped purchase more than 14 million extra nets and treat more than 24 million additional people for malaria.

Those gains are now threatened by COVID-19. The report shows that the volume of HIV testing has dropped by 50% in some places and new TB case notifications have dropped by up to 75%, which could lead to a rise in new infections as people unaware of their status continue to transmit the diseases to others. Many countries have been forced to delay mosquito net distribution campaigns, leaving people vulnerable to malaria – most of them children – unprotected.

The Global Fund has responded swiftly to support countries to address these challenges. Since March 2020, the Global Fund has approved approximately US$700 million to 103 countries and 11 multi-country programs to fight COVID-19 through increased testing and tracing and protection for front-line health workers; adapt existing HIV, TB and malaria programs to protect progress; and reinforce systems for health so they don’t collapse and they are prepared to roll out COVID-19 treatments and vaccines once available.

“This is an inflection point,” said Sands. “We can surrender the gains we have made against HIV, TB and malaria, and allow our progress towards the Sustainable Development Goals to be sharply reversed. Or we can act with speed and scale, investing far greater resources than have yet been committed, to counter both the direct impact of COVID-19 and to mitigate the knock-on consequences for HIV, TB and malaria.”

The Global Fund is a partnership designed to accelerate the end of AIDS, tuberculosis and malaria as epidemics. As an international organization, the Global Fund mobilizes and invests more than US$4 billion a year to support programs run by local experts in more than 100 countries. In partnership with governments, civil society, technical agencies, the private sector and people affected by the diseases, we are challenging barriers and embracing innovation.

Information on the work of the Global Fund is available at www.theglobalfund.org 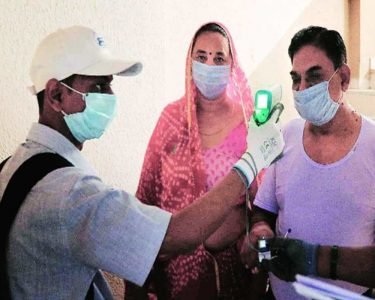