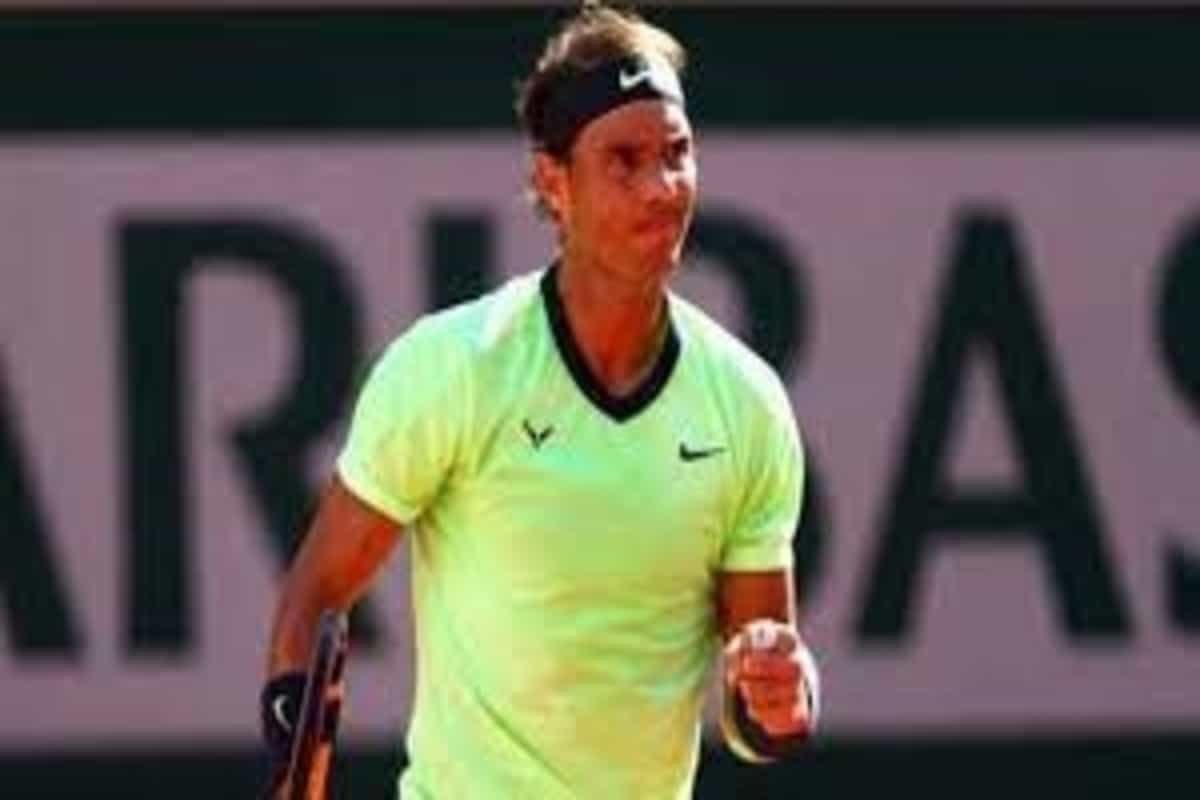 Rafael Nadal reached a record-extending 14th French Open semi-final on Wednesday with a 6-3, 4-6, 6-4, 6-0 win over Diego Schwartzman, setting up a potential last-four showdown with world number one Novak Djokovic.

The Spaniard regrouped and grabbed a decisive break in the ninth game of the third set, winning the final nine games against a weary Schwartzman to close out victory.

“I needed to play a little bit more aggressive and I think I did later, so I am very happy for that,” added Nadal.

He awaits the winner of Wednesday’s nighttime quarter-final between Djokovic and Italian ninth seed Matteo Berrettini. 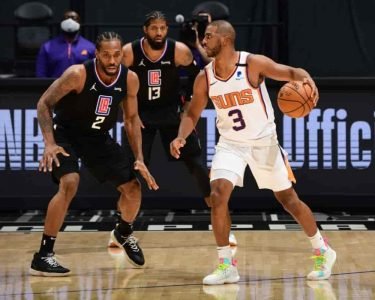 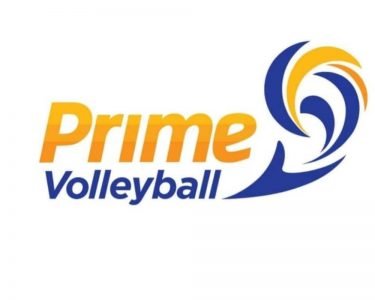 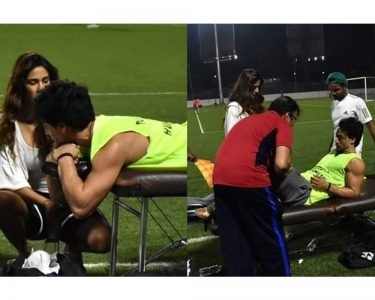