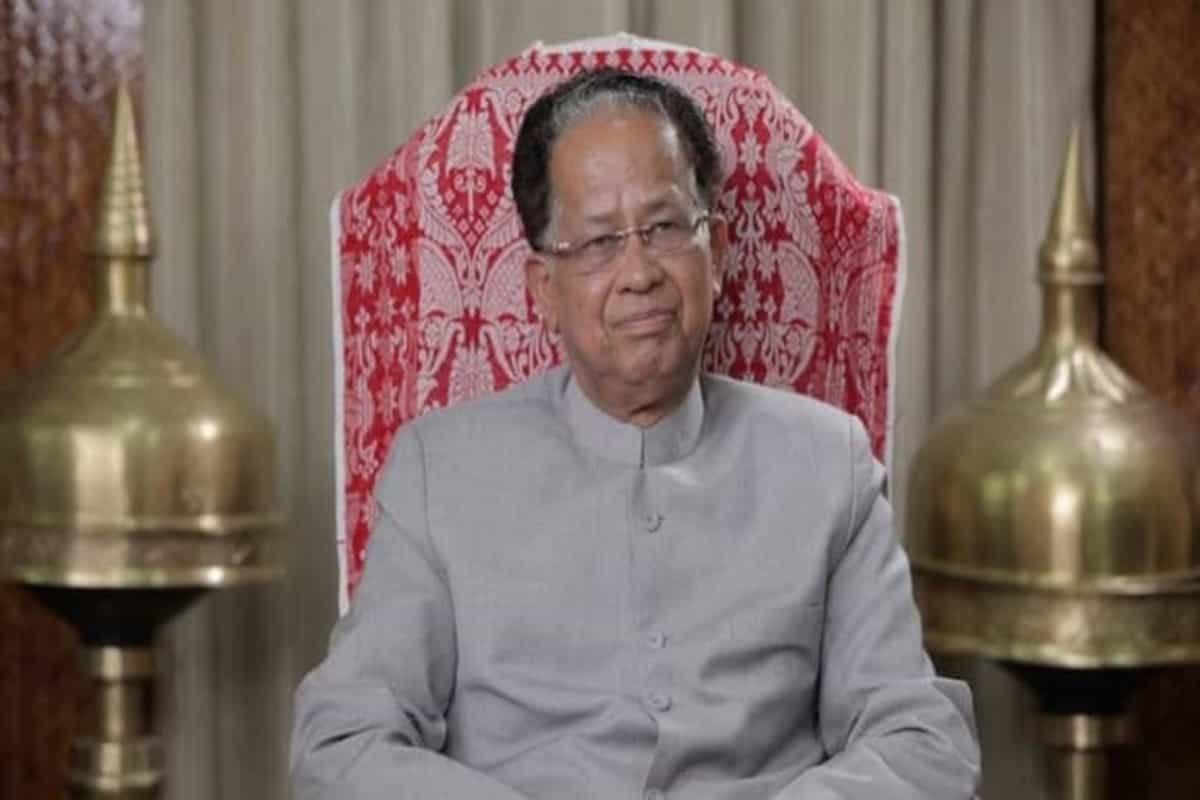 Former Assam chief minister and veteran Congress leader Tarun Gogoi is critical after doctors attending to him reported multi-organ failure in the 86-year-old.

Gogoi, who tested positive for COVID-19 in August, has been ill ever since.

He is currently admitted at the Guwahati Medical College and Hospital.

Medical superintendent of the hospital Abhijit Sharma said on Saturday evening that multi organ failure had set in although Gogoi was currently “haemodynamically stable.”

“Multi-organ failure has begun. We have administered every possible medication. The next 48 hours will be critical. We are hoping that he responds to medication. He has been put on mechanical ventilation,” Sharma said.